The Gala featured an elegant cocktail reception, silent and live auctions that were hosted by Kathie Lee and Frank Gifford and introduced by WCBS-Radio’s Scott Shannon.

The concert was a benefit for DART, short for Dana’s Angels Research Trust, the non-profit that raises funds for medical research into Niemann-Pick type C disease. 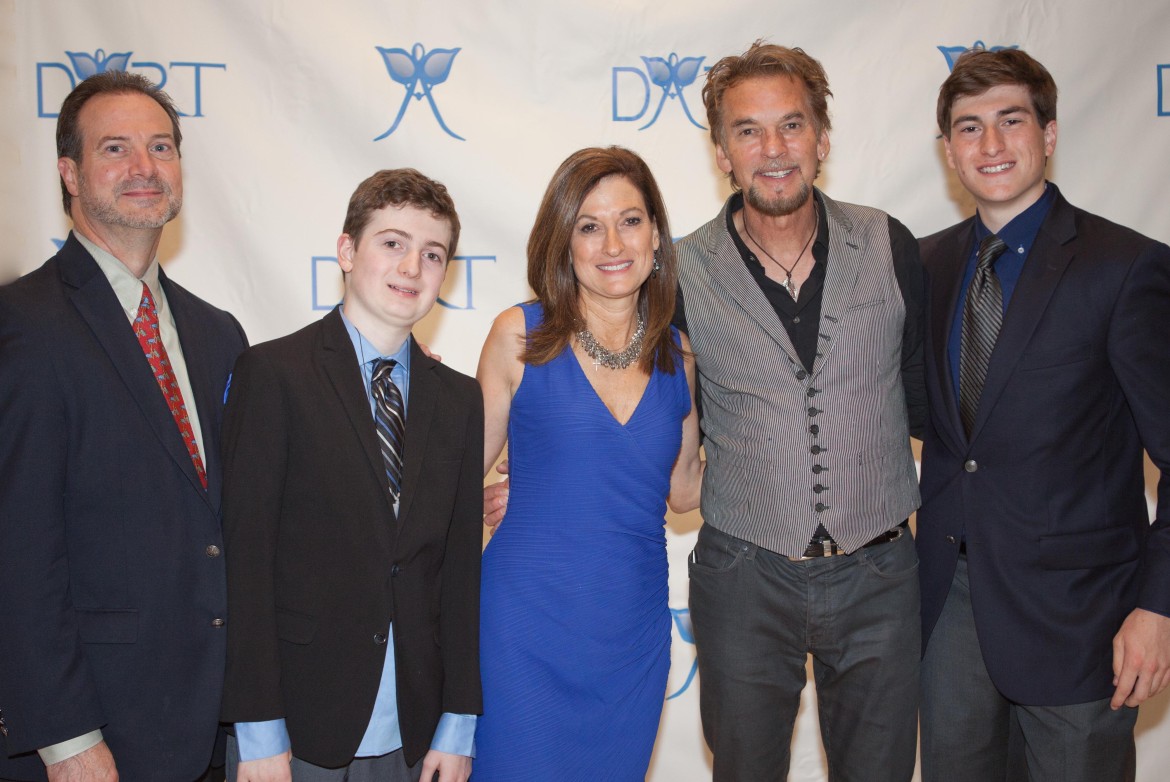 Dana Marella died of complications resulting from Niemann-Pick type C disease in July, 2013. She was just days shy from her 20th birthday and Friday’s Gala was a tribute to her life.

DART formed by Phil and Andrea Marella after their daughter Dana displayed or had visual and learning difficulties around the age of five. After the Marellas searched for several years for answers, Dana was diagnosed in 2002 with Niemann-Pick type C, a childhood disease for which there is no proven treatment or cure.  In 2004, at the age of 5, Dana’s brother Andrew, the Marella’s youngest of four children, was also diagnosed with the disease.

Related Story: This Is It! DART Readies for Kenny Loggins to Perform at Annual Fundraiser 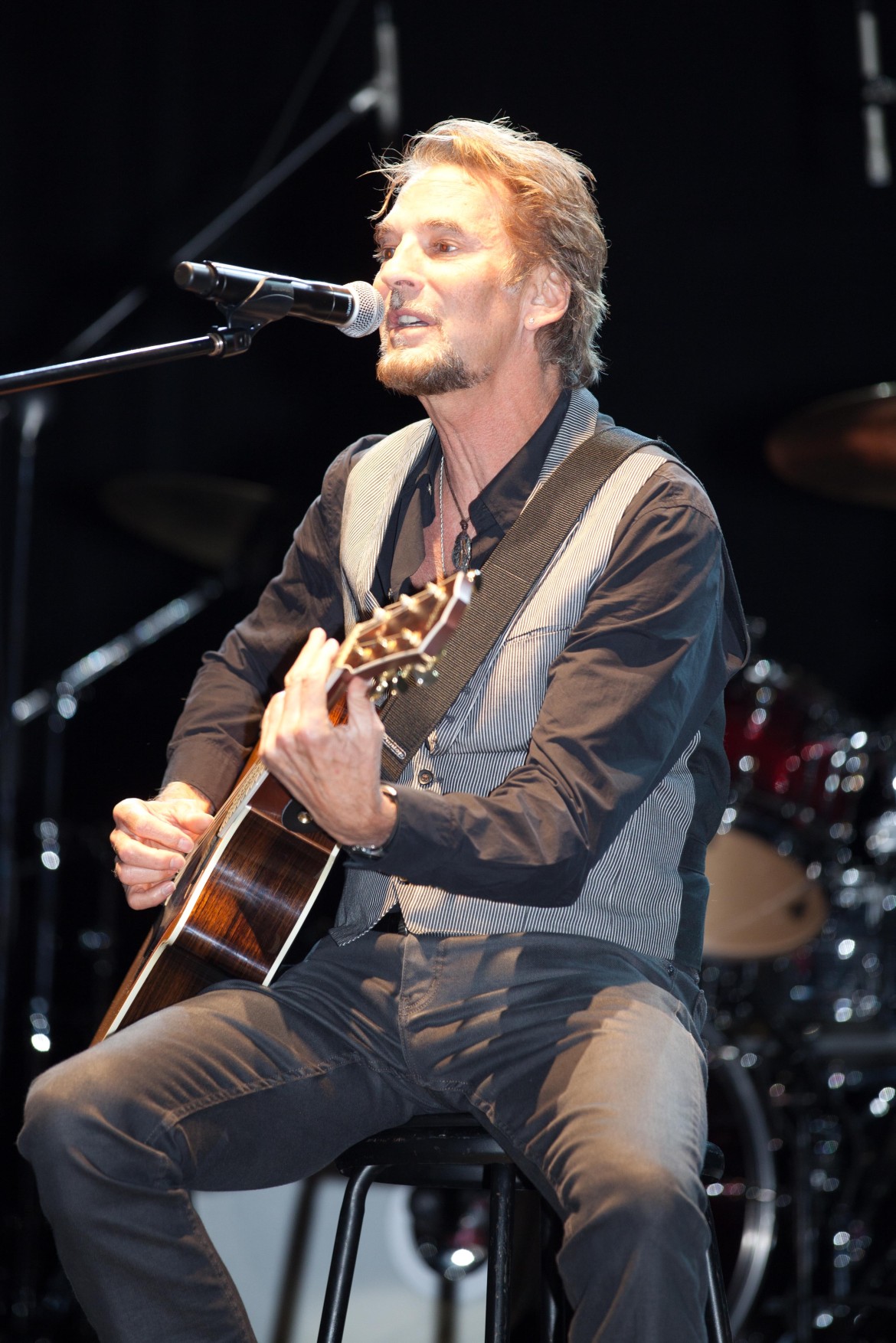 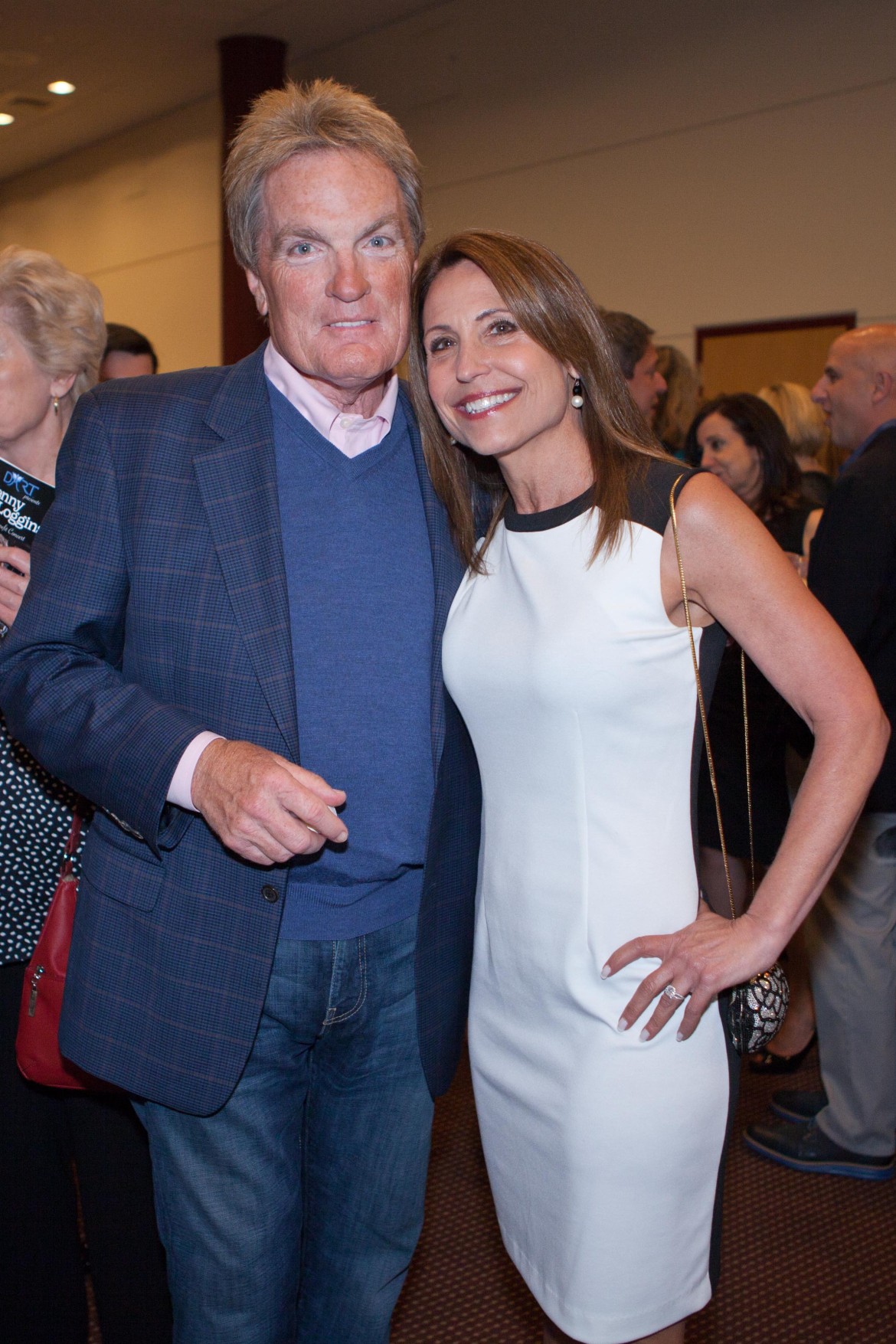 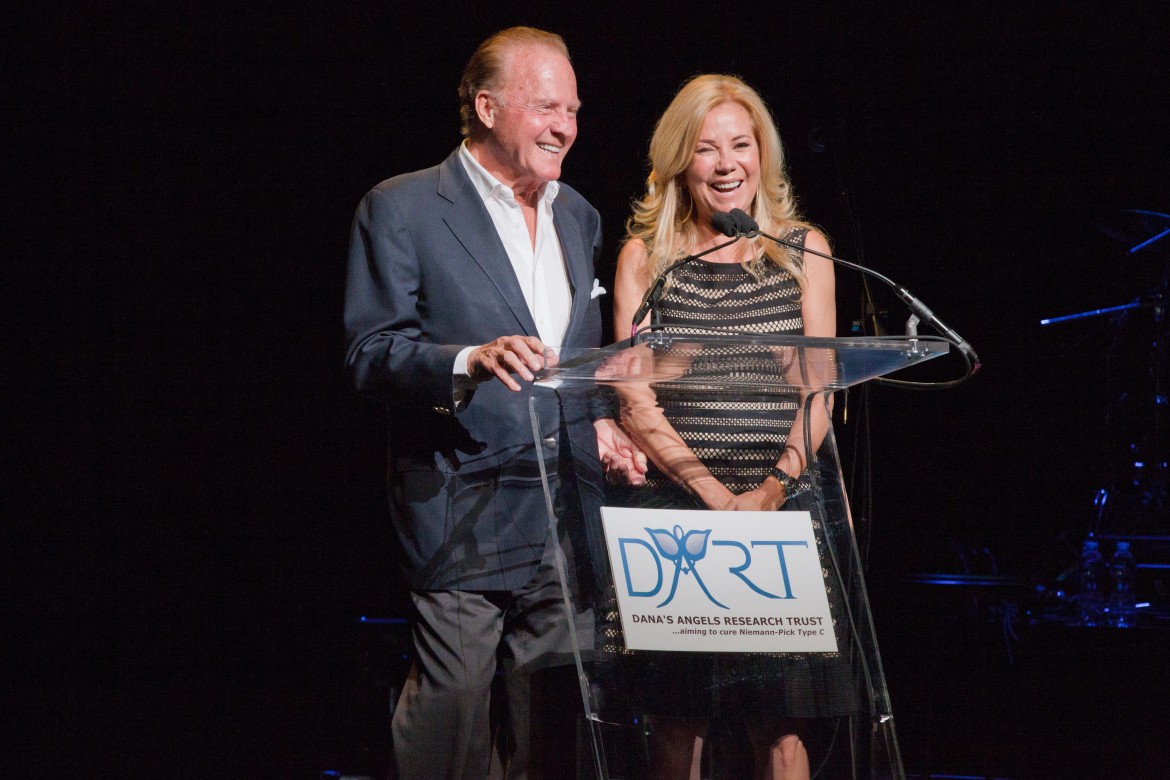 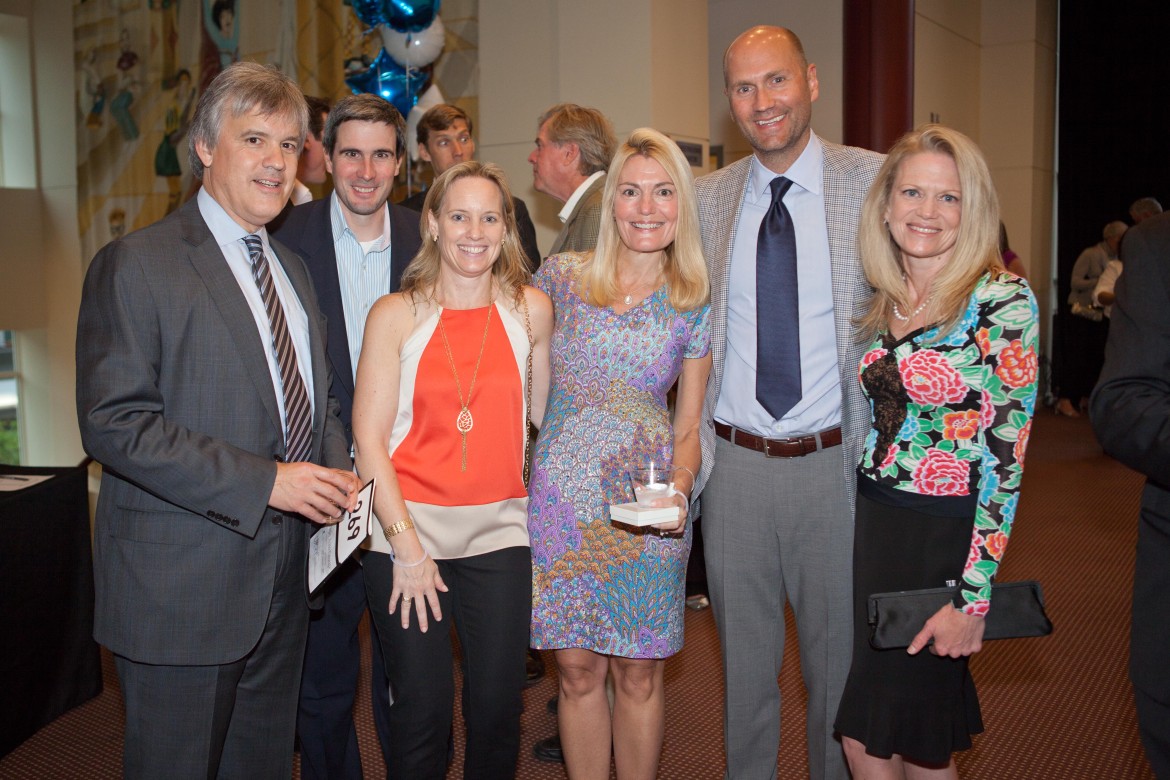 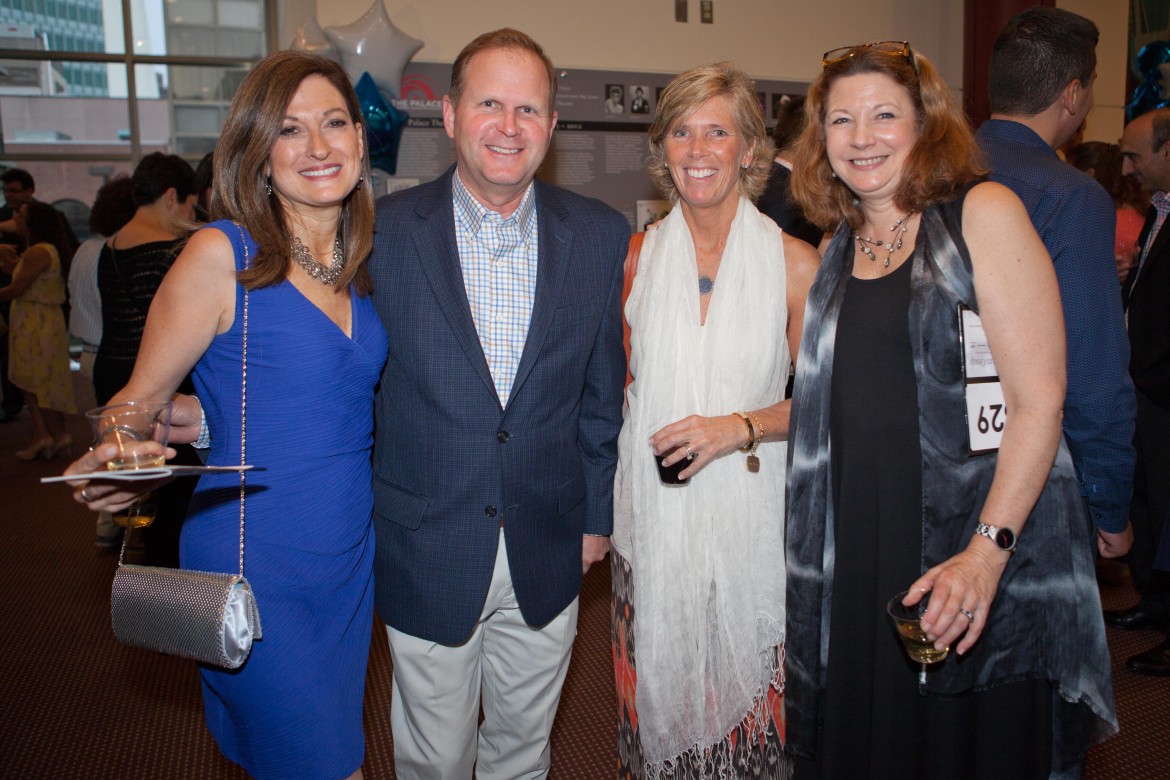 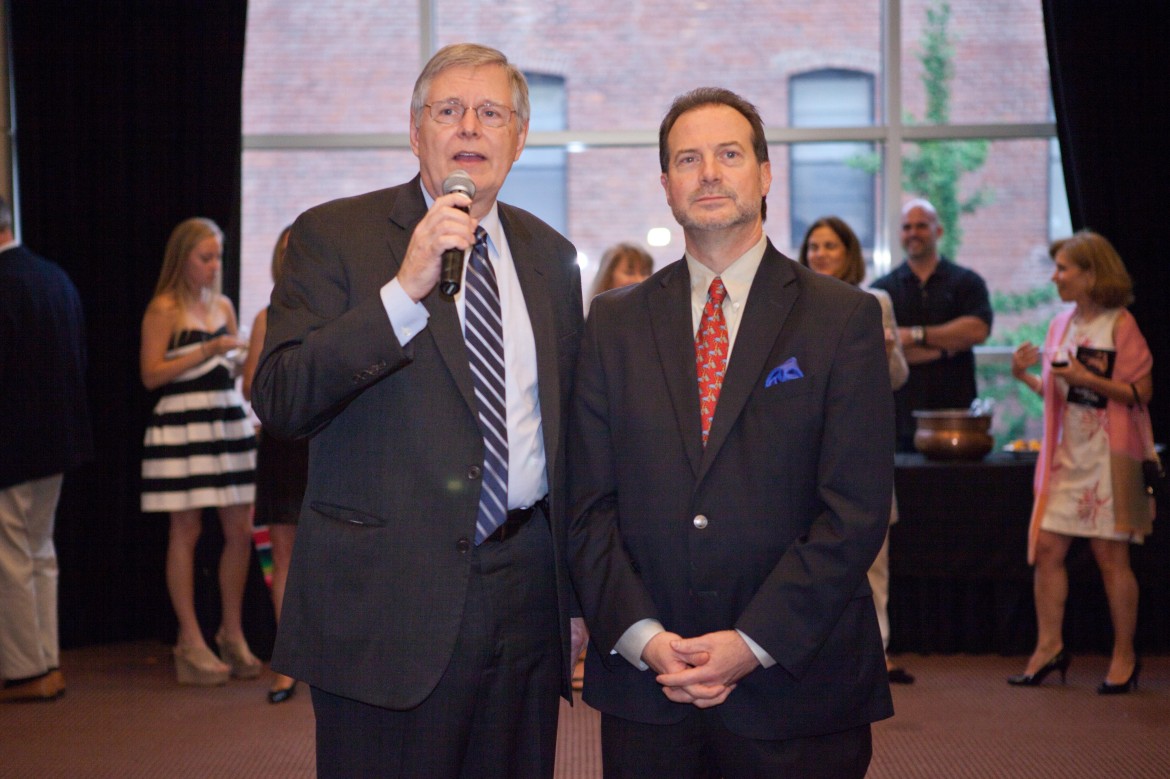 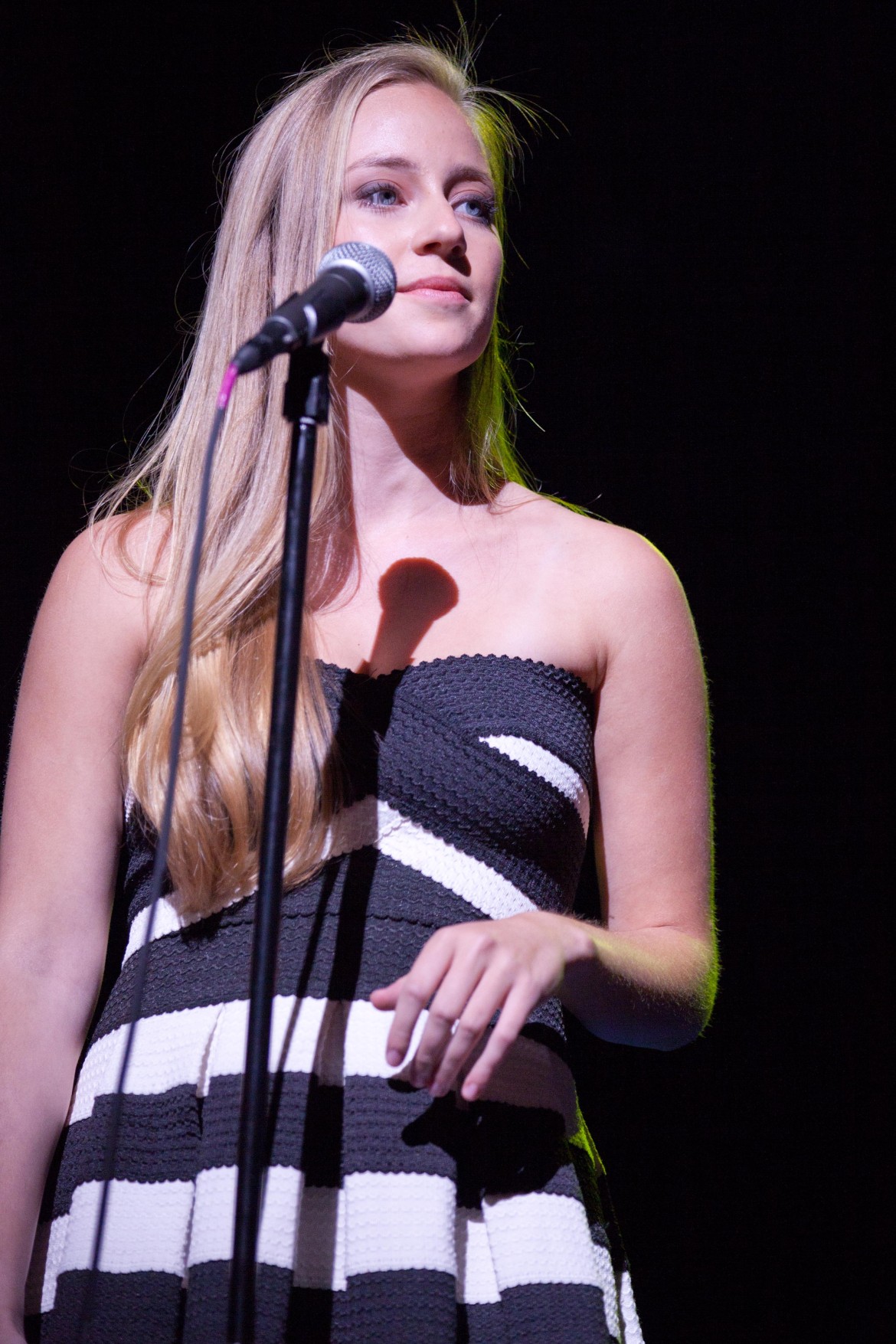 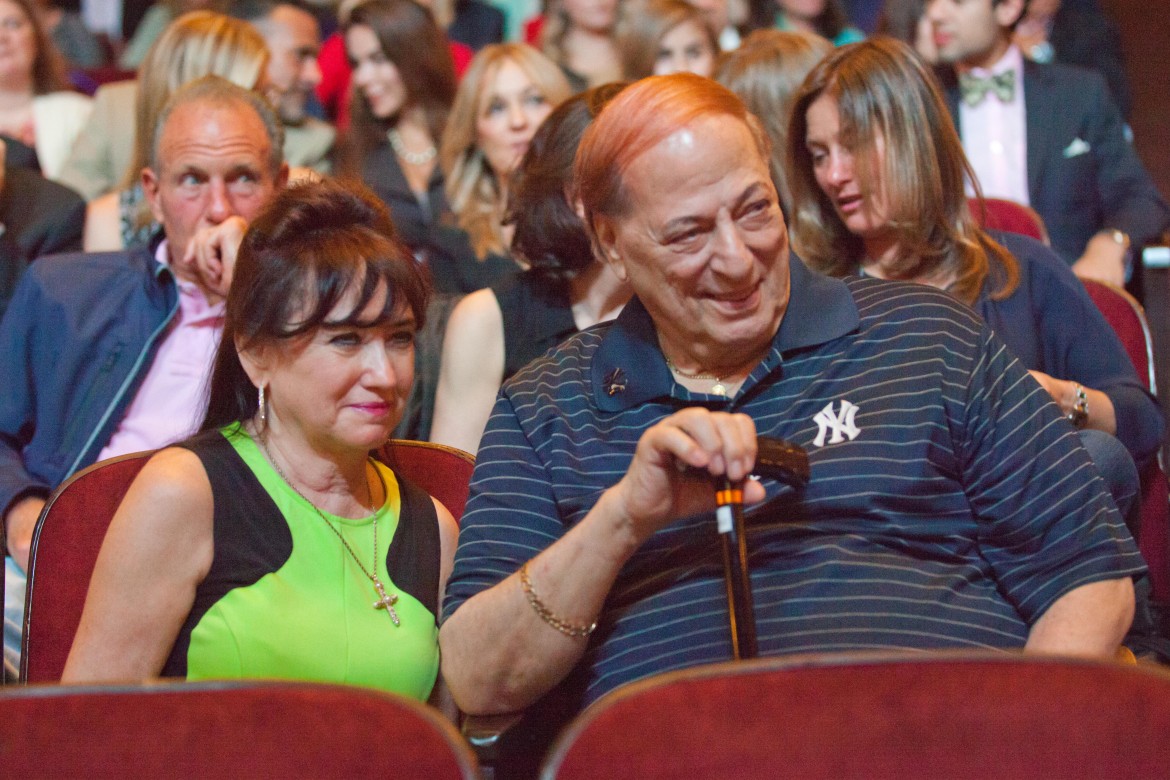 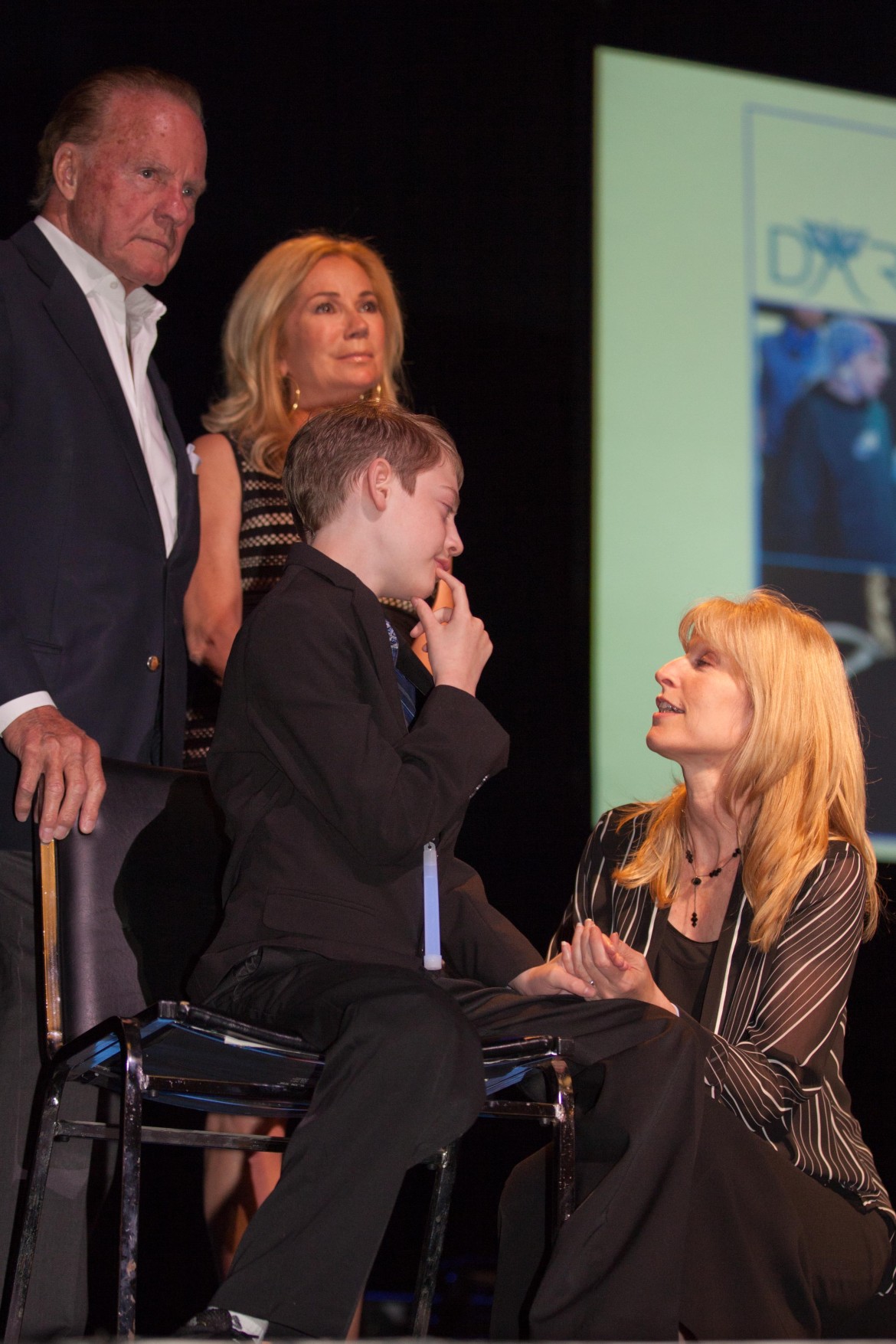 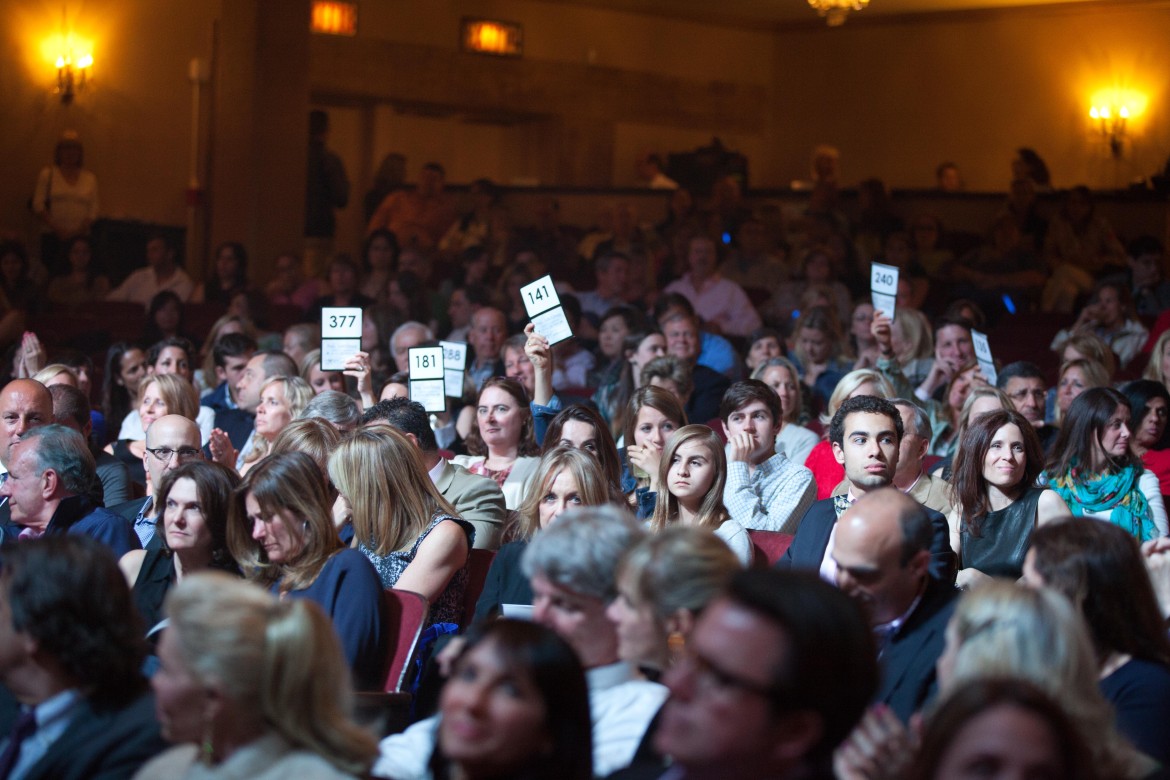 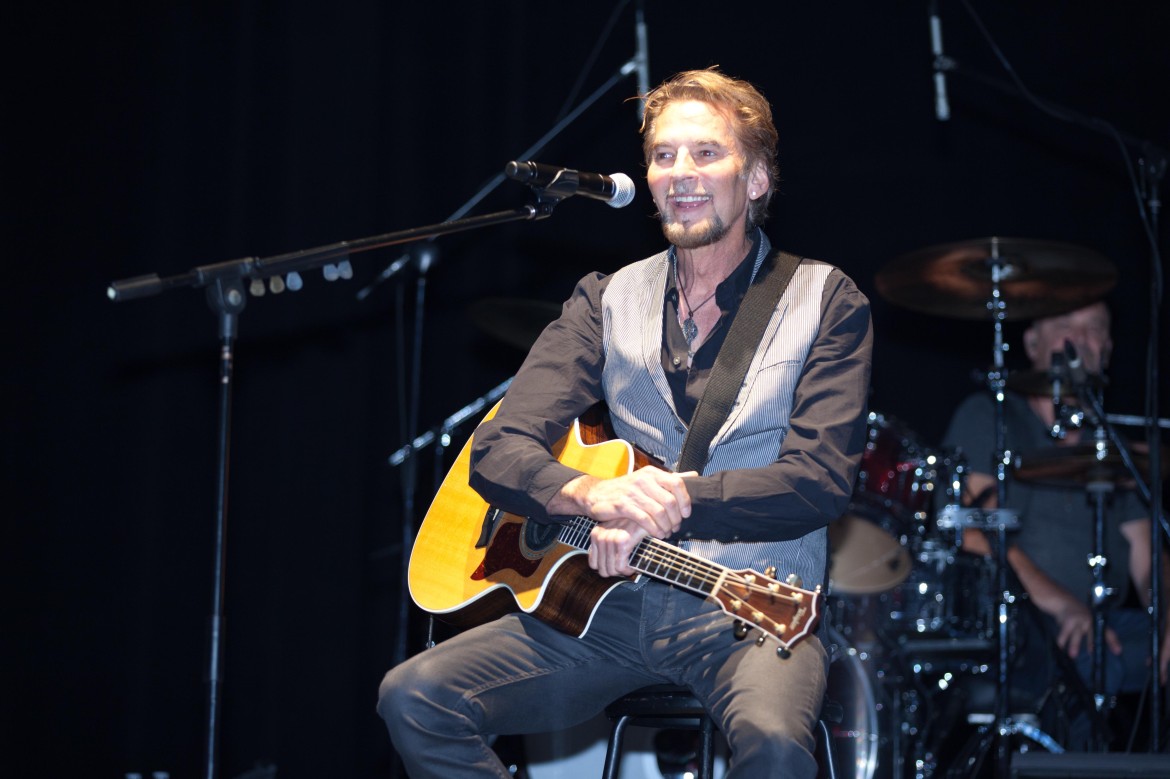 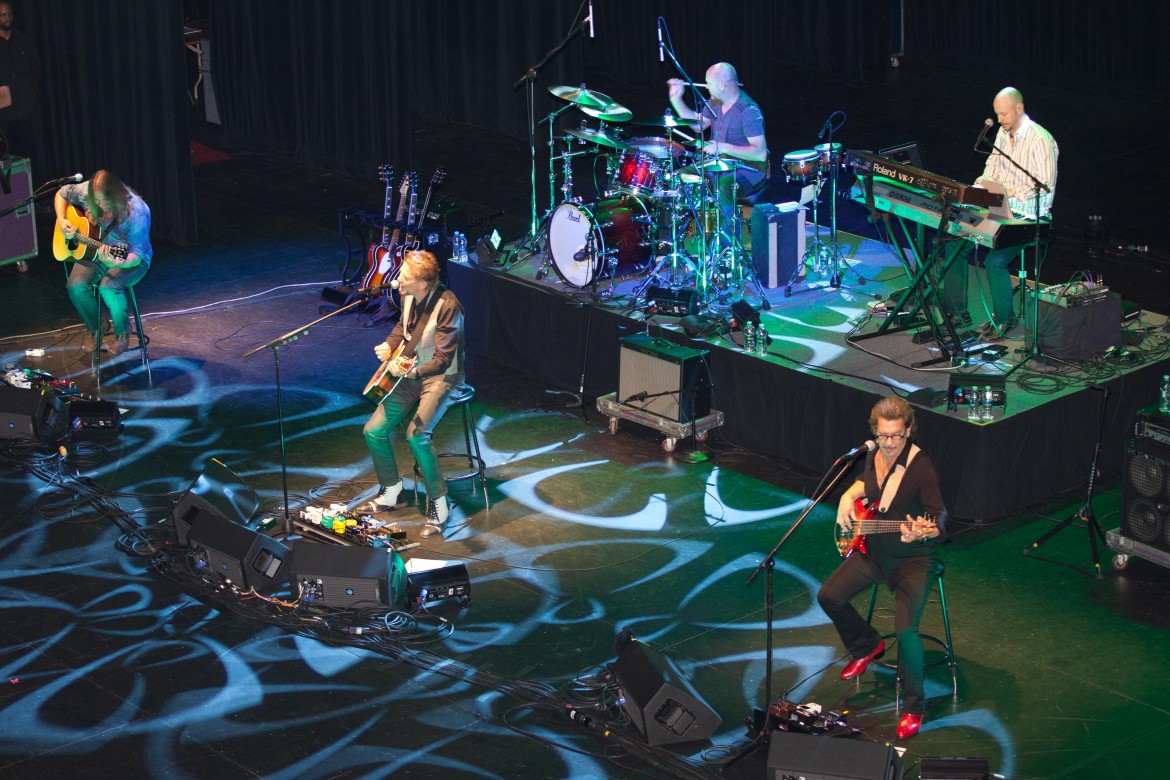