The Greenwich Chamber of Commerce annual Business & Culinary Showcase on Wednesday night was more of a party than a classic networking event. With over 70 exhibitors, Eastern Greenwich Civic Center hummed along as hundreds sampled food, chatted with local business owners and visited friends and neighbors. 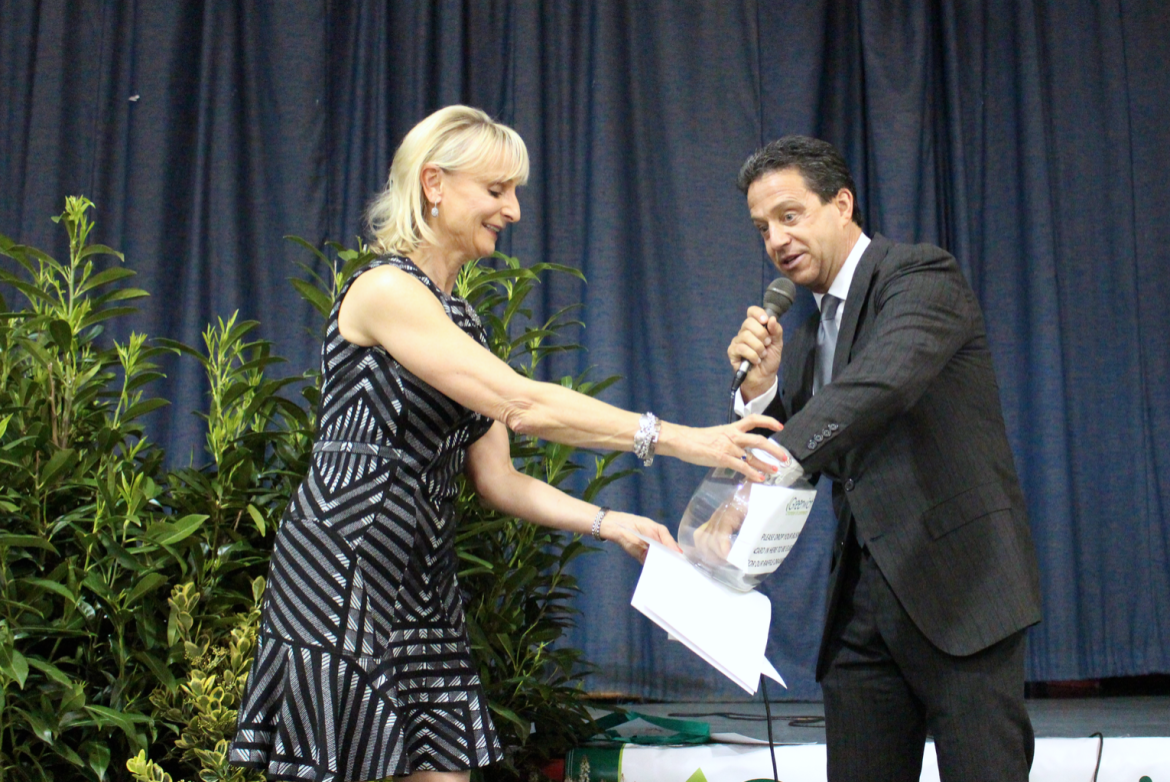 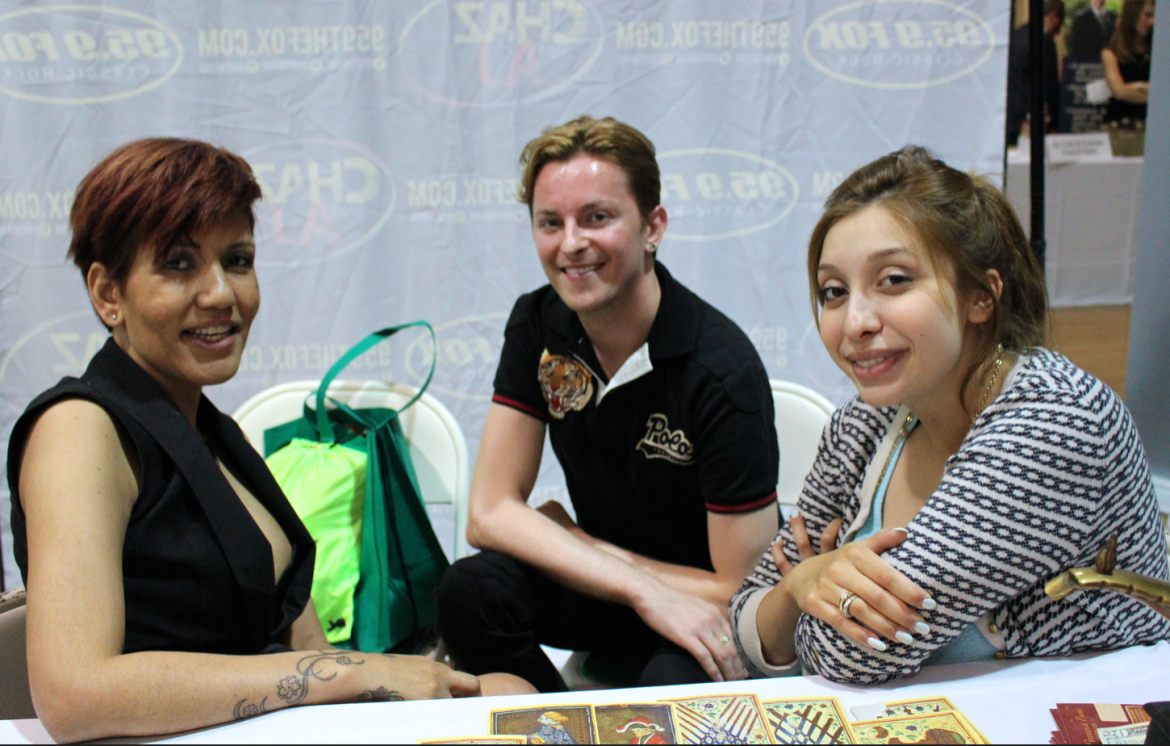 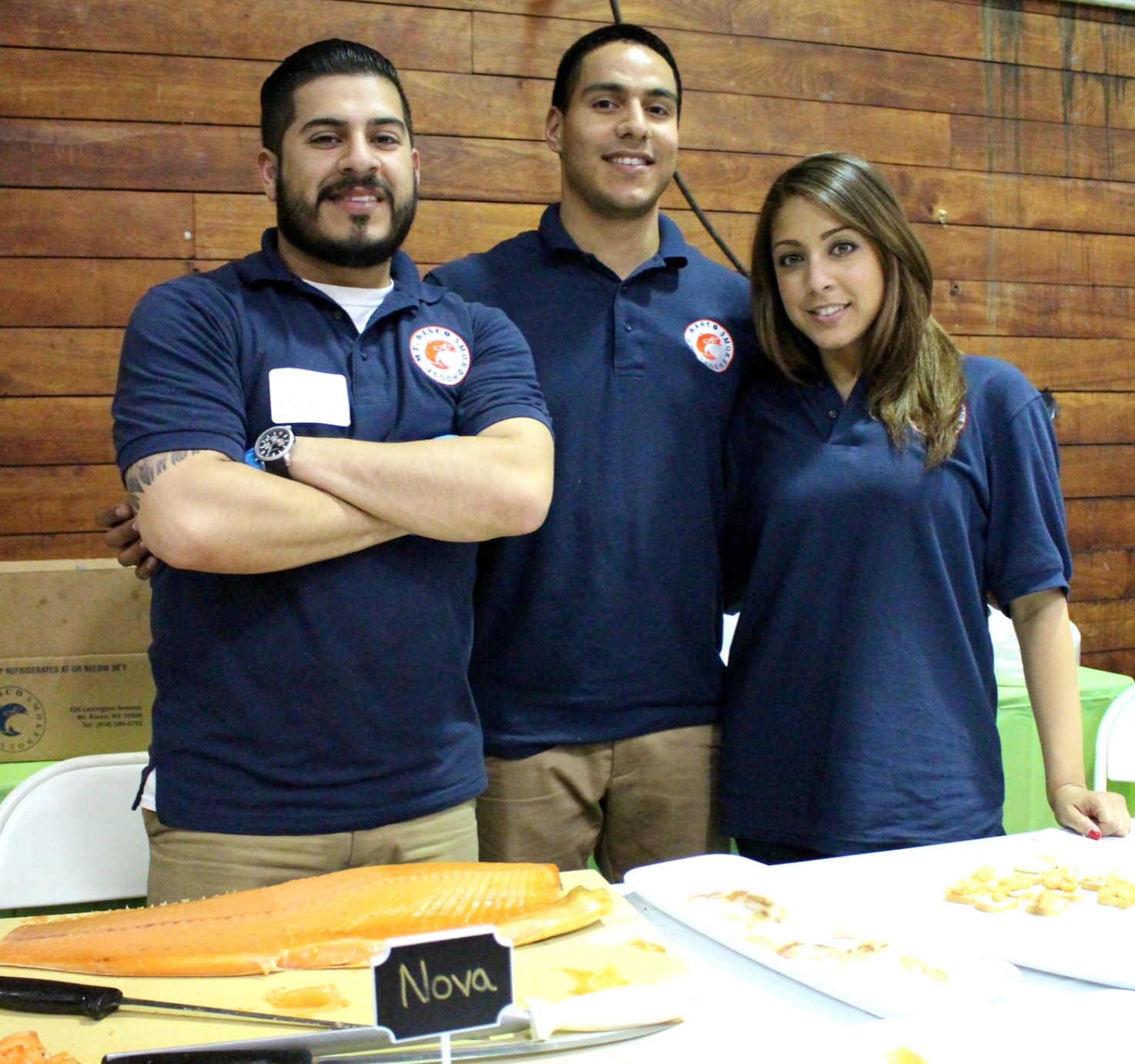 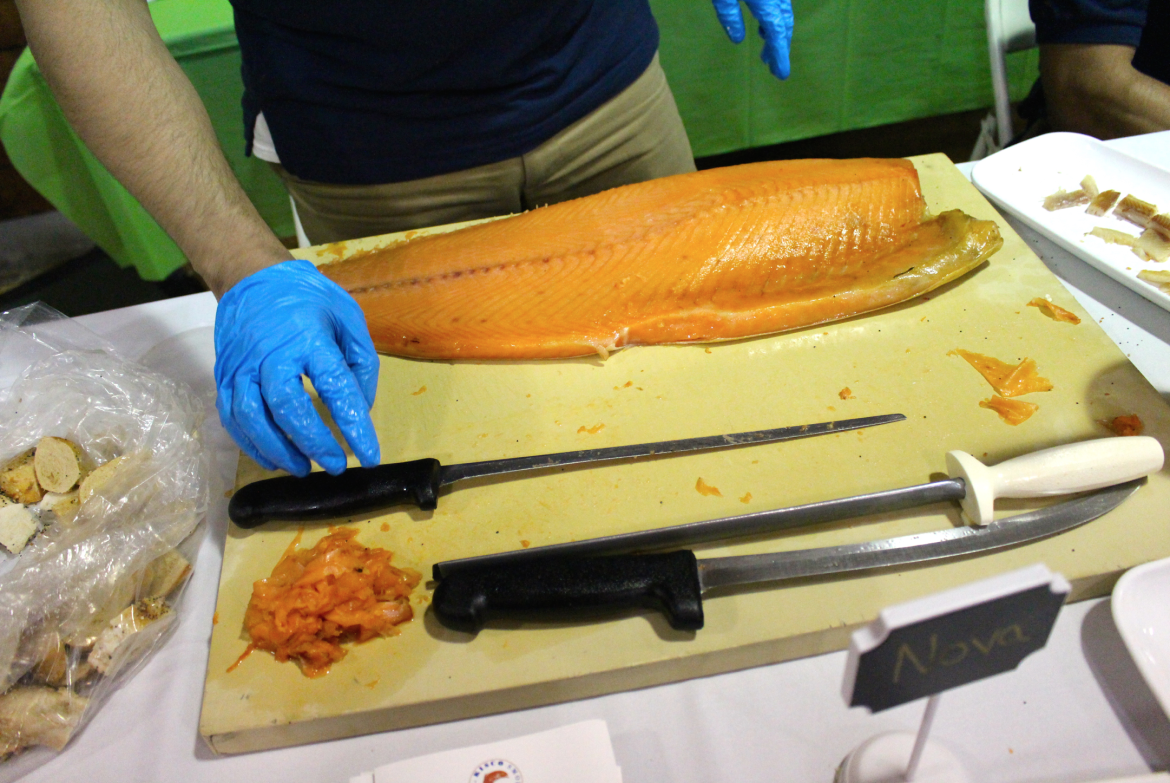 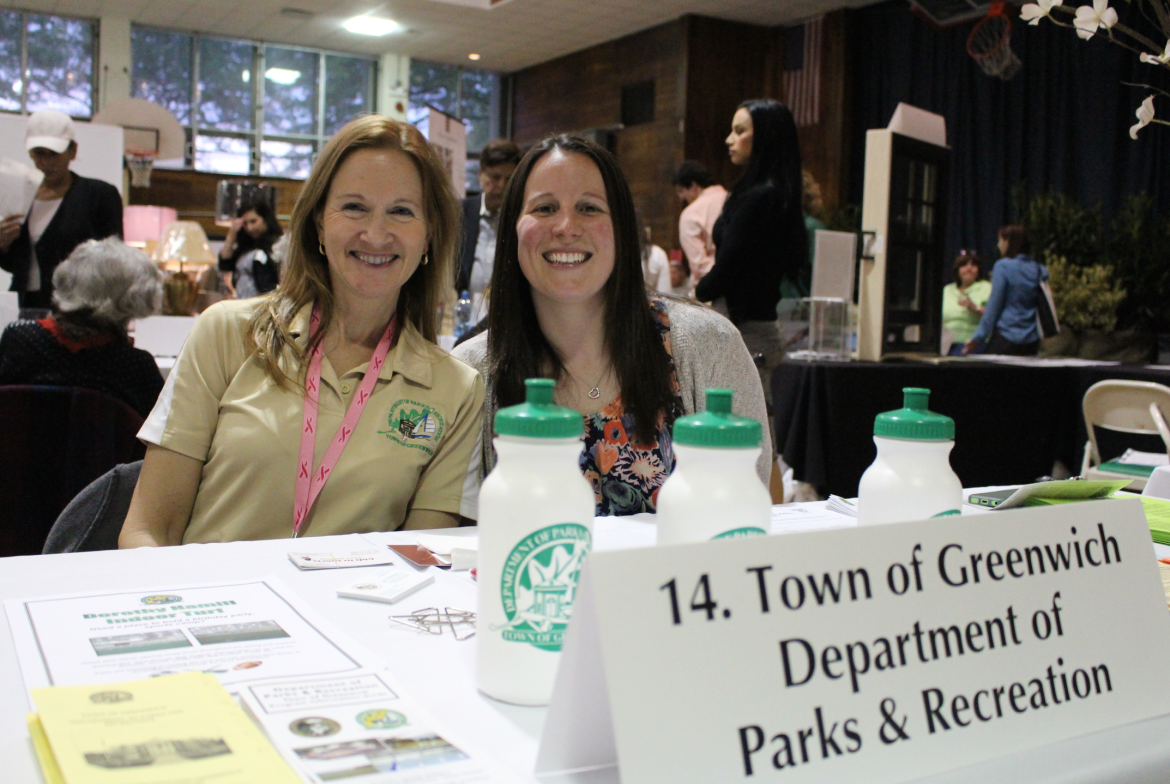 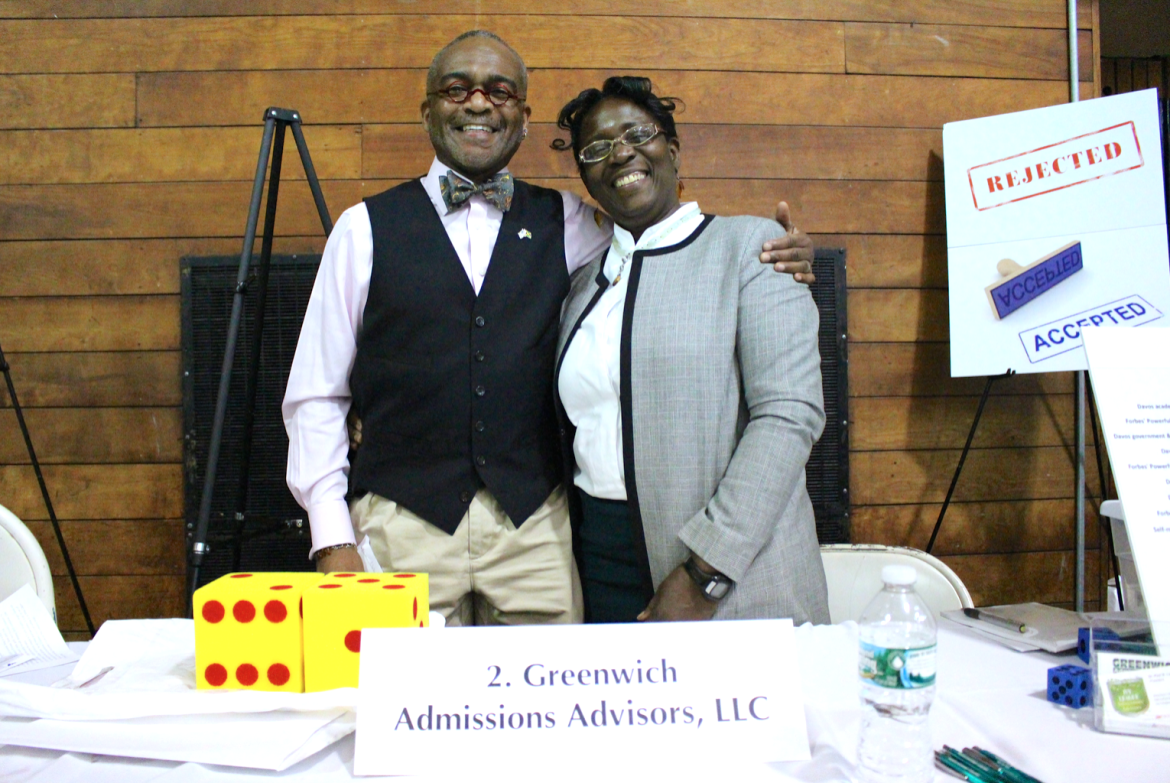 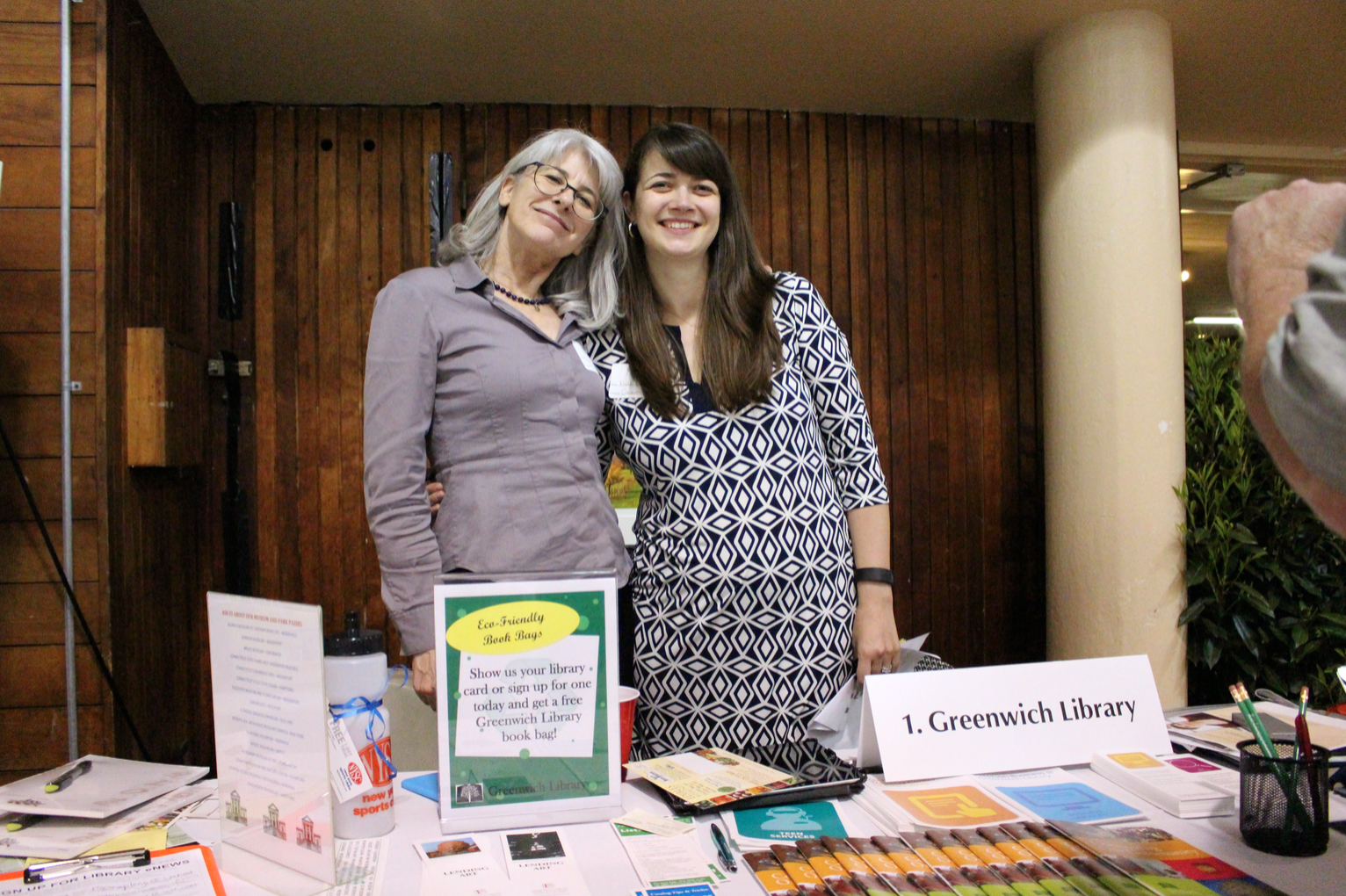 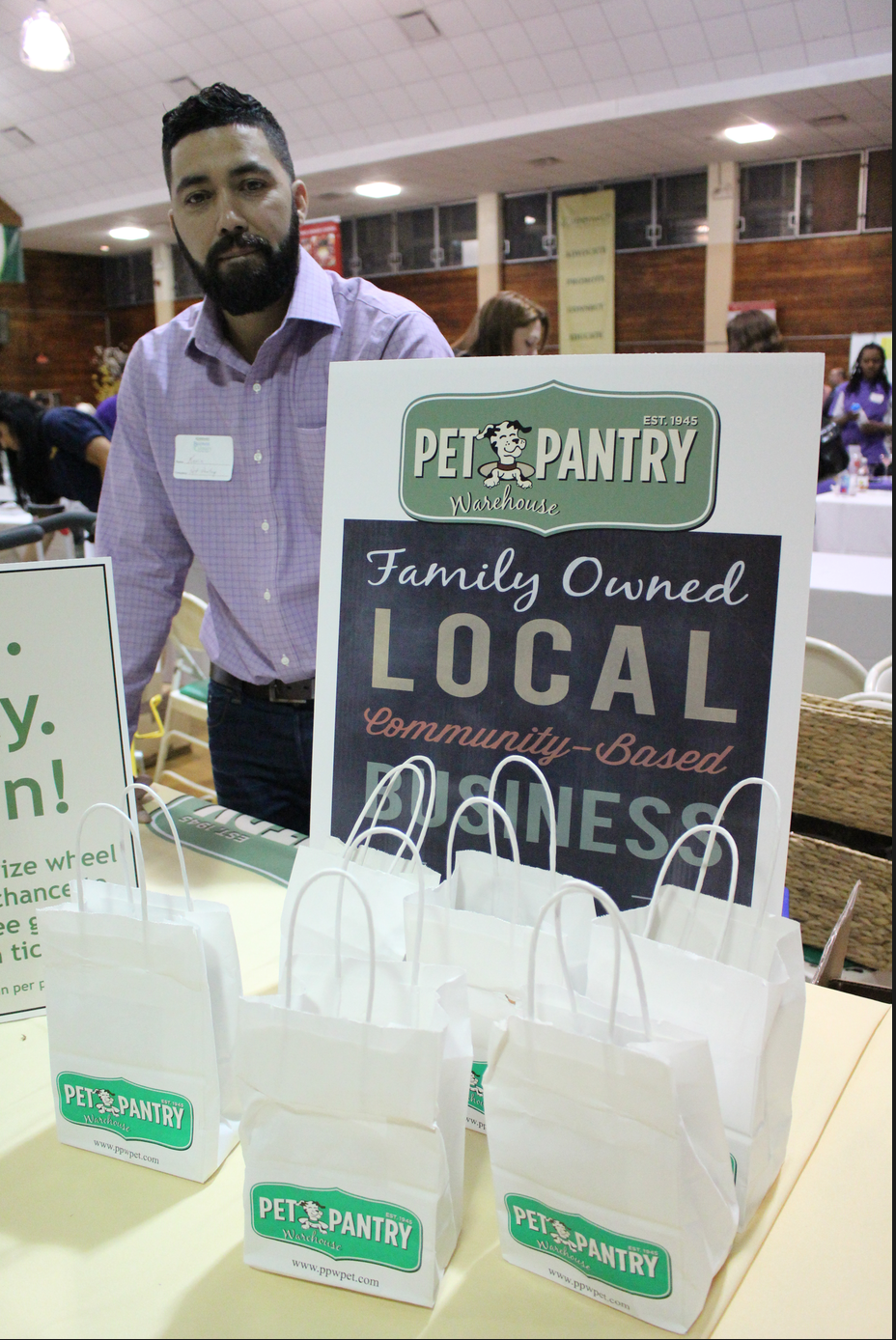 The folks from Pet Pantry gave out their version of doggie bags, which were popular at the Chamber’s annual Business & Culinary Showcase on May 13. Credit: Leslie Yager 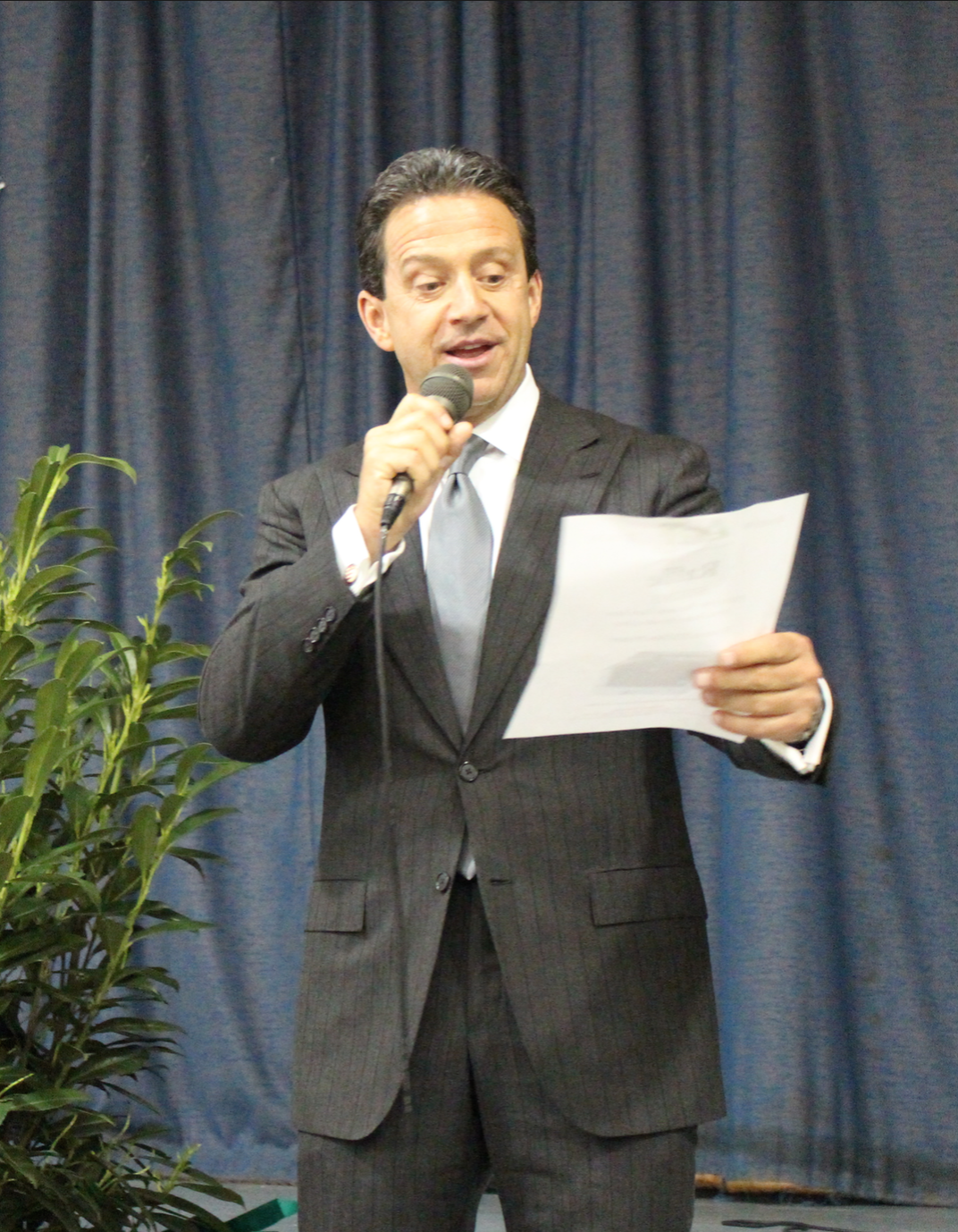