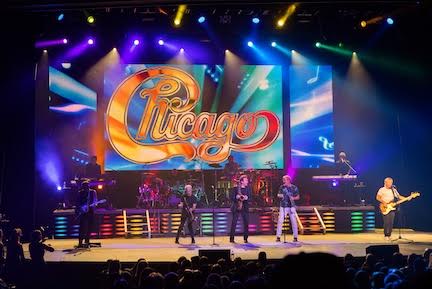 The Palace Theatre in Stamford recently welcomed Chicago, one of the longest running and most successful pop/rock ‘n’ roll groups in history, for the nonprofit’s 8th Annual Spotlight Soirée Gala. Photo credit: HAPPYHAHA at WAHSTUDIO. 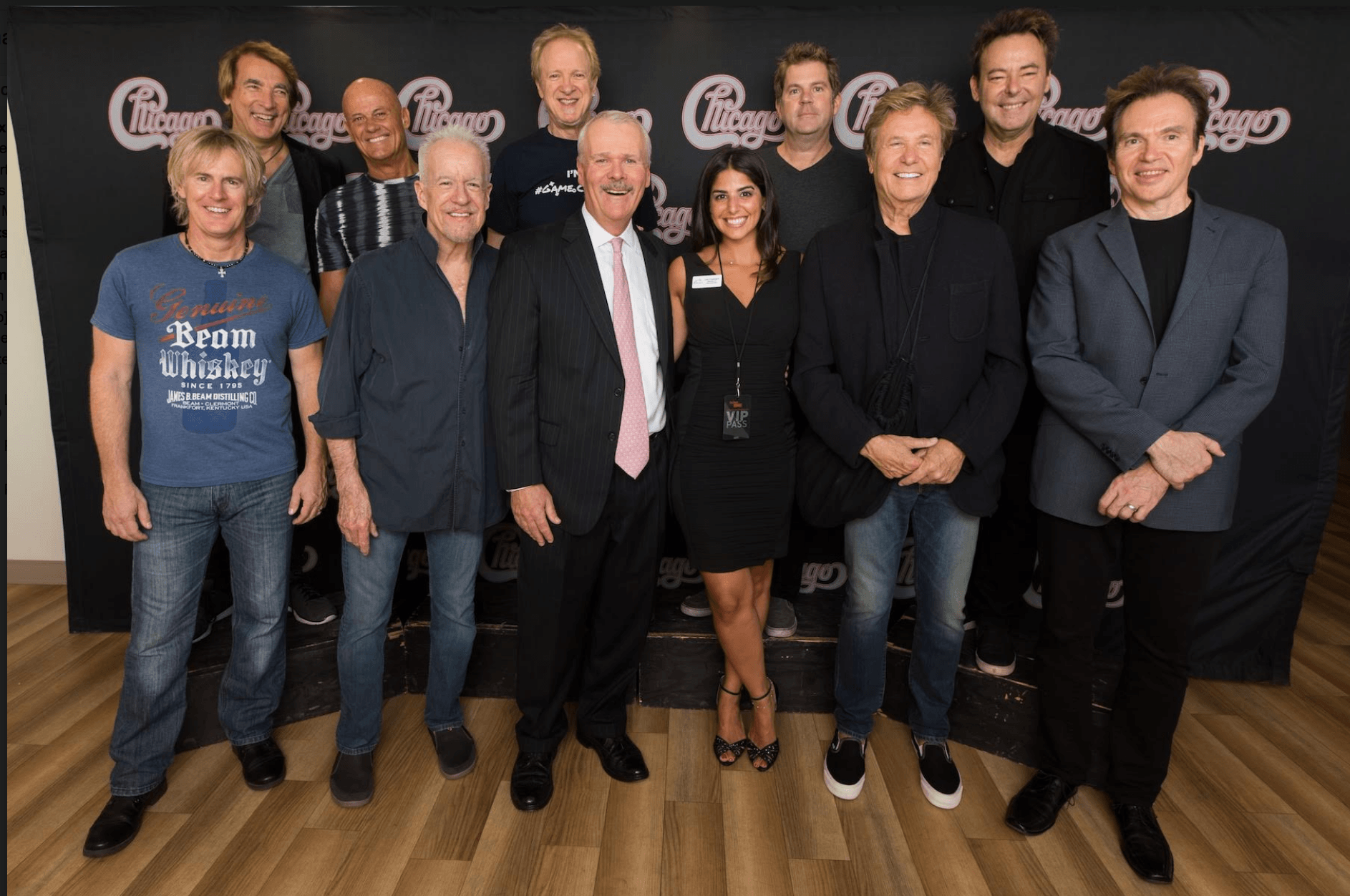 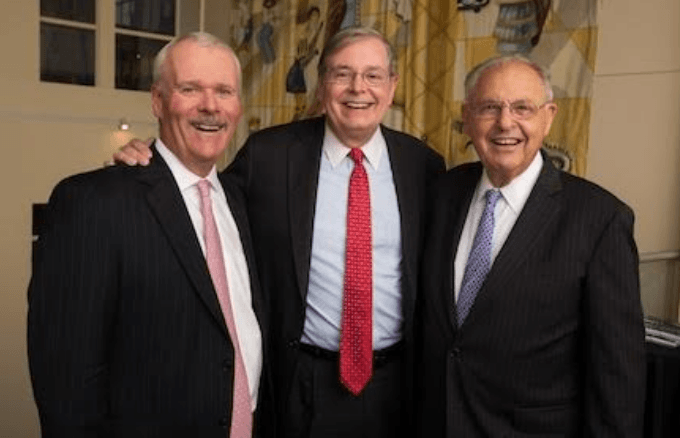 (L-R): Michael Moran (of Greenwich), Executive Director, The Palace Theatre; Mayor of Stamford and 2017 Arts Ovation Honoree David Martin; and Michael Widland (of Weston), Chairman of the Board of Directors, The Palace Theatre; at The Palace’s 8th Annual Spotlight Soirée Gala. Photo credit: HAPPYHAHA at WAHSTUDIO. 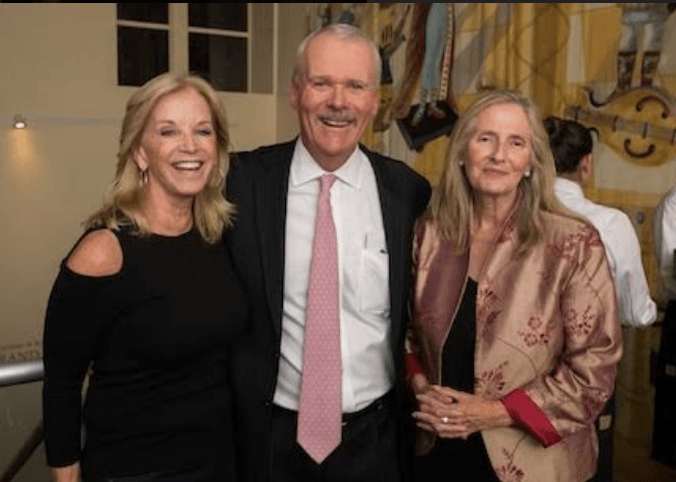 On Thursday, September 28, The Palace Theatre in Stamford welcomed Chicago, one of the longest running and most successful pop/rock ‘n’ roll groups in history, for the nonprofit’s 8th Annual Spotlight Soirée Gala.

The Spotlight Soirée is The Palace’s largest annual fundraiser, which this year also marked the venue’s 90th Anniversary.

A total of $300,000 was raised to support The Palace Theatre and its education programs.

“Our mission is to entertain, educate, enrich and inspire the diverse population of our region,” said Michael Moran, Executive Director of The Palace. “We are proud to present premier entertainment such as Chicago so close to home. As a nonprofit organization, The Palace also relies on the assistance of our generous supporters to realize our mission and sustain this beautiful venue in the heart of Stamford and lower Fairfield County.”

Formed in 1967 in Chicago, the legendary “rock band with horns” is the highest charting American band in Billboard Magazine’s list of Top 100 artists of all time, coming in at #13.

Lifetime achievements include a Grammy Award, multiple American Music Awards, elected as Founding Artists to the John F. Kennedy Center for the Performing Arts, induction into the Rock and Roll Hall of Fame, a Star on the Hollywood Walk of Fame, a Chicago street dedicated in their honor, and Keys to and Proclamations from an impressive list of US cities.

As part of the Spotlight Soiree, The Palace honored David R. Martin, Mayor of Stamford, with the Arts Ovation Award. This award is presented annually to an individual or corporation that has demonstrated a commitment to the arts through philanthropic efforts and through service to the Palace Theatre.

“We are privileged to recognize Mayor Martin for his outstanding contributions to the arts and education in our community,” Moran said.

The 1,580-seat Palace Theatre is dedicated to performing arts of all genres – music, dance, theater and comedy. In addition to hosting world-renowned performers in each of those fields, the Palace partners with arts organizations like the Stamford Symphony and Connecticut Ballet for their performances. The Theatre’s three floors encompass a deeper-than-typical Broadway-size stage, a café, a Learning Center, a theatre-long art gallery and a magnificent glass-walled promenade. The Palace is dedicated to providing exciting entertainment that enriches the cultural, educational, economic and social life of the community.