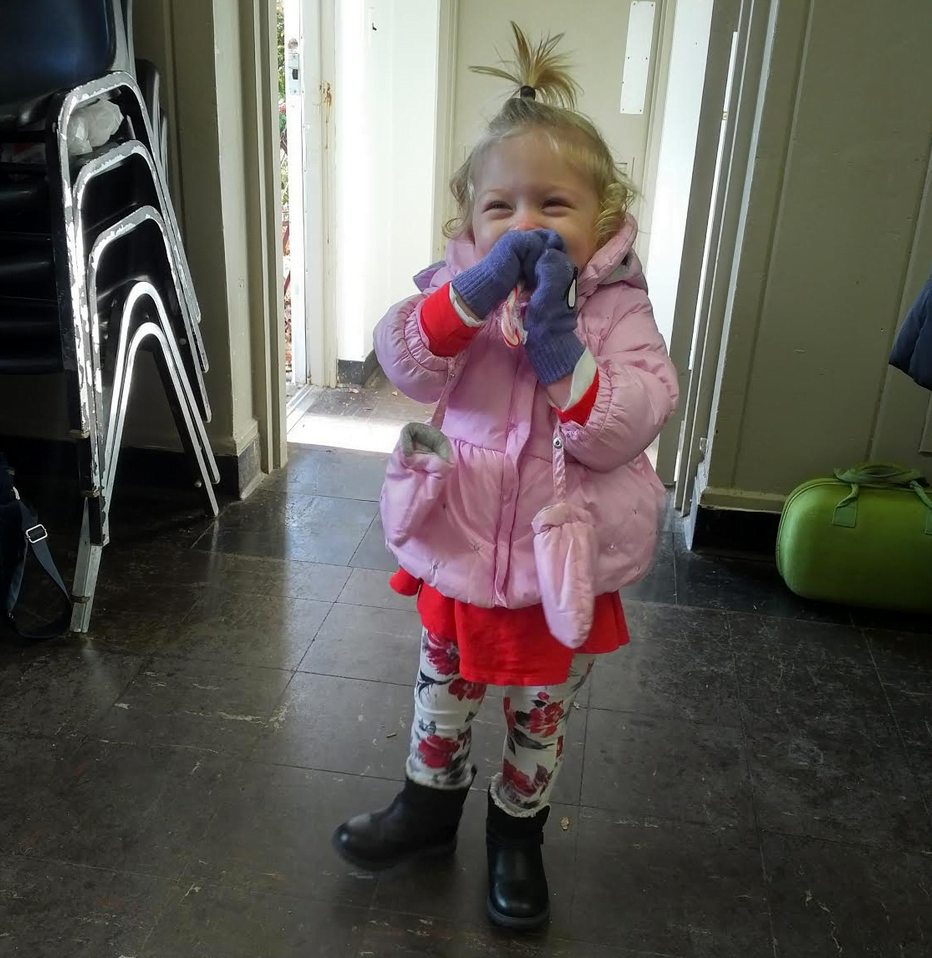 Saturday Dec. 16, the Pemberwick-Glenville Association collaborated with the Glenville Fire Dept and Santa Claus for a “Christmas in the Park” event at Pemberwick Park.

The tree warden delivered a tree that the PGA board trimmed with lights and ornaments.

The tree will be planted in the Meadow in the spring.

“We’ll continue the tradition next Christmas bringing beautiful new trees to the park,” said Andrea Blume, the president of the PGA.

The Association also made a donation to the Silver Shield. There was music, hot chocolate and goodies for the families in the Yantorno Center. “We had a wonderful turnout and it was really fun,” Blume said. 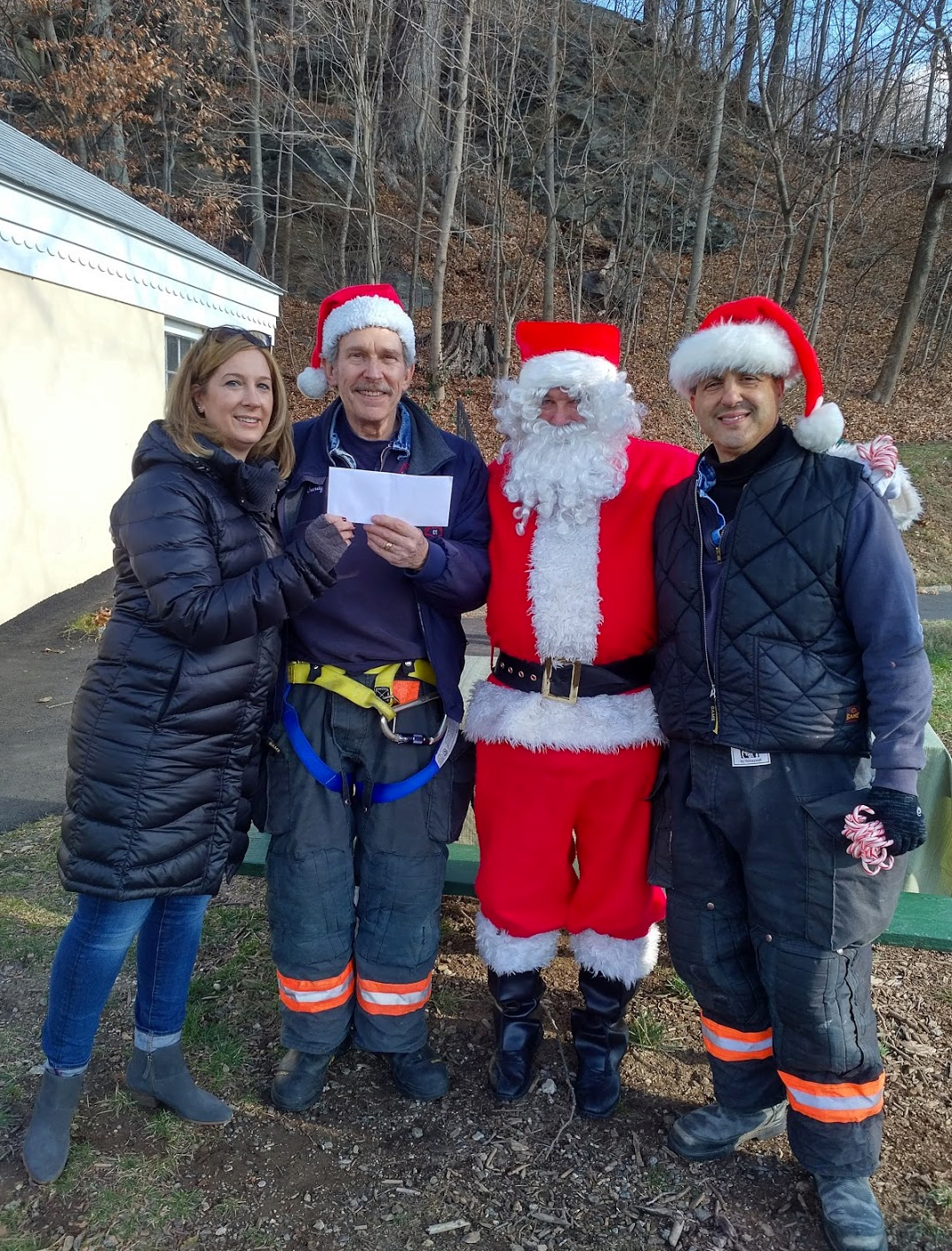 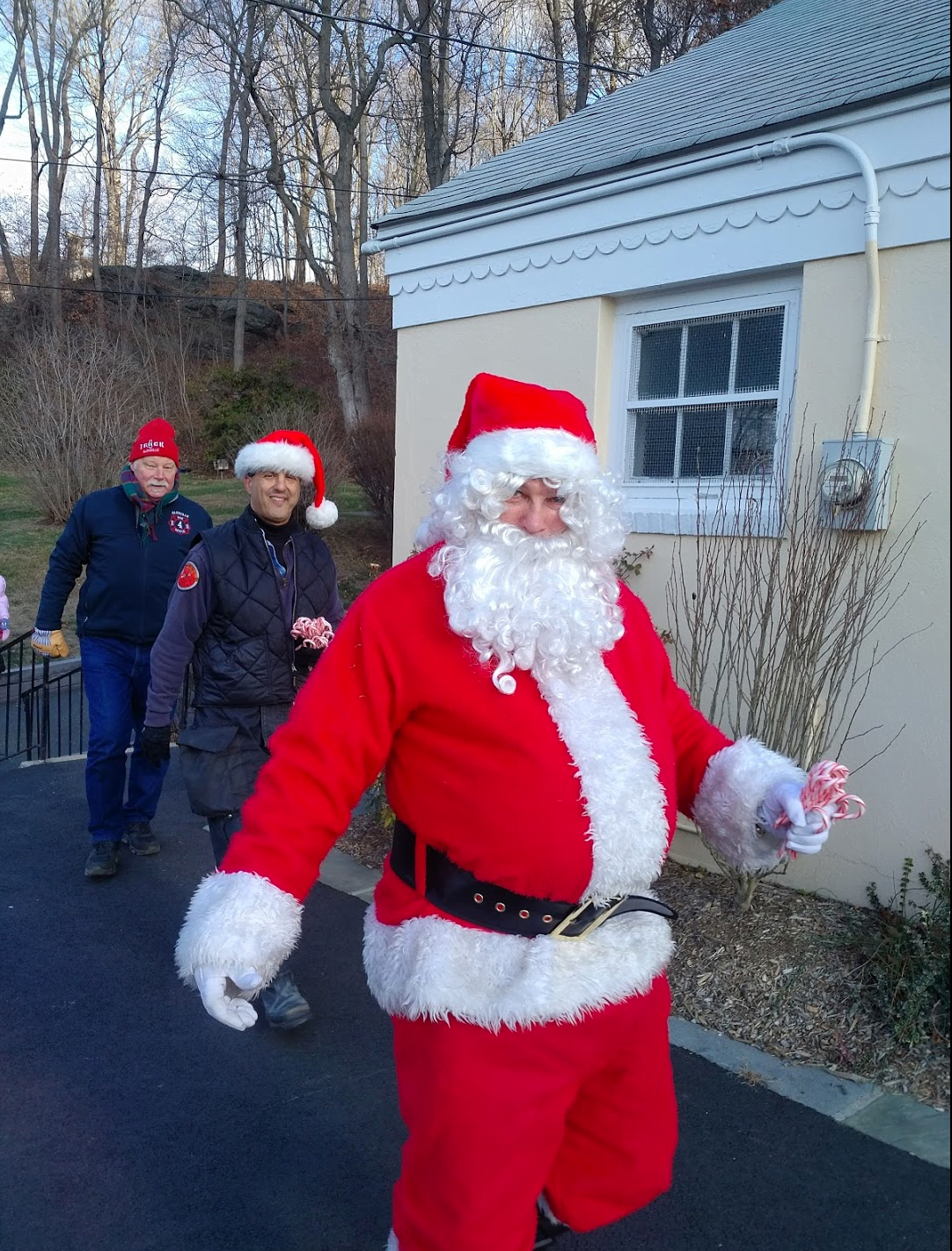 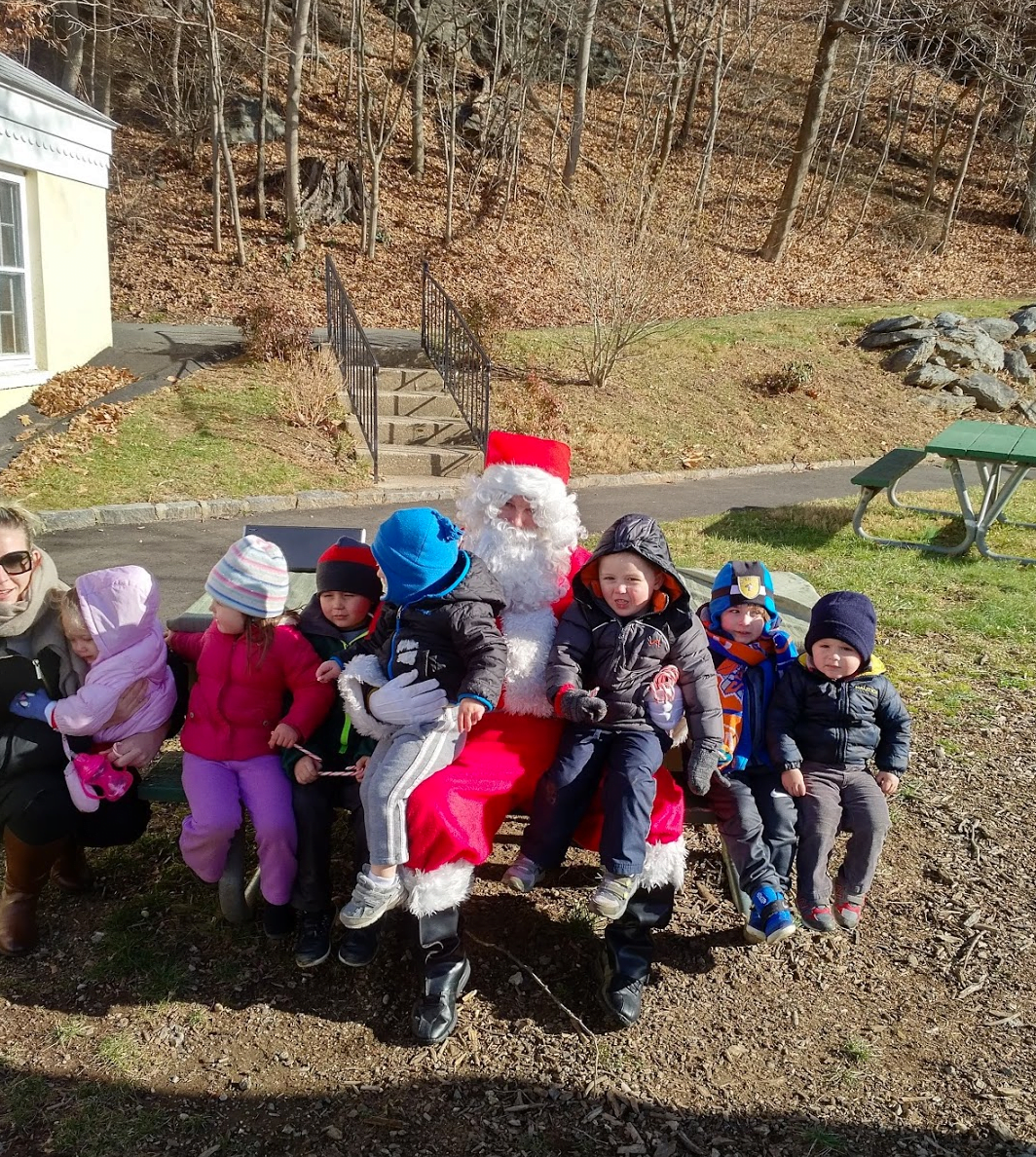 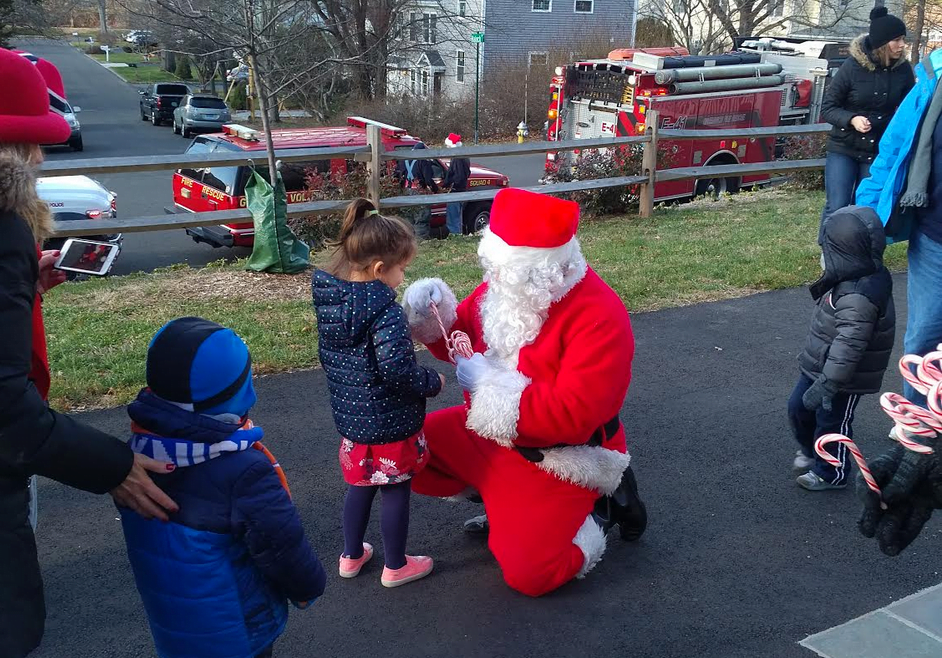