It has been 75 years since the devastating attack on Pearl Harbor claimed the lives of thousands of Americans. 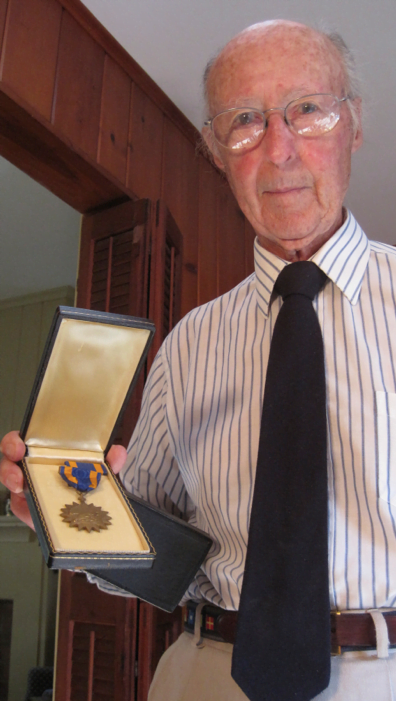 To honor the memory of those who perished, as well as those who served, American Legion Post 29, in cooperation with the Greenwich Veterans Council, will host a Pearl Harbor remembrance ceremony at the War Memorial in front of the Havemeyer Building, 290 Greenwich Ave., Greenwich, on Wednesday, December 7, 2016 at 4:00 pm.

Among those expected to attend and participate in the ceremony are members of several Greenwich Veterans organizations including the Byram Veterans Association, the Cos Cob VFW Post 10112, the Ninth District Veterans and the Vietnam Veterans of America.

U.S. Navy bomber pilot Chuck Standard will talk about his World War II experiences and how the bombing of Pearl Harbor influenced his military career.

In the event of inclement weather, the ceremony will be held in the lobby of the Public Safety Complex across the street at 11 Bruce Place.