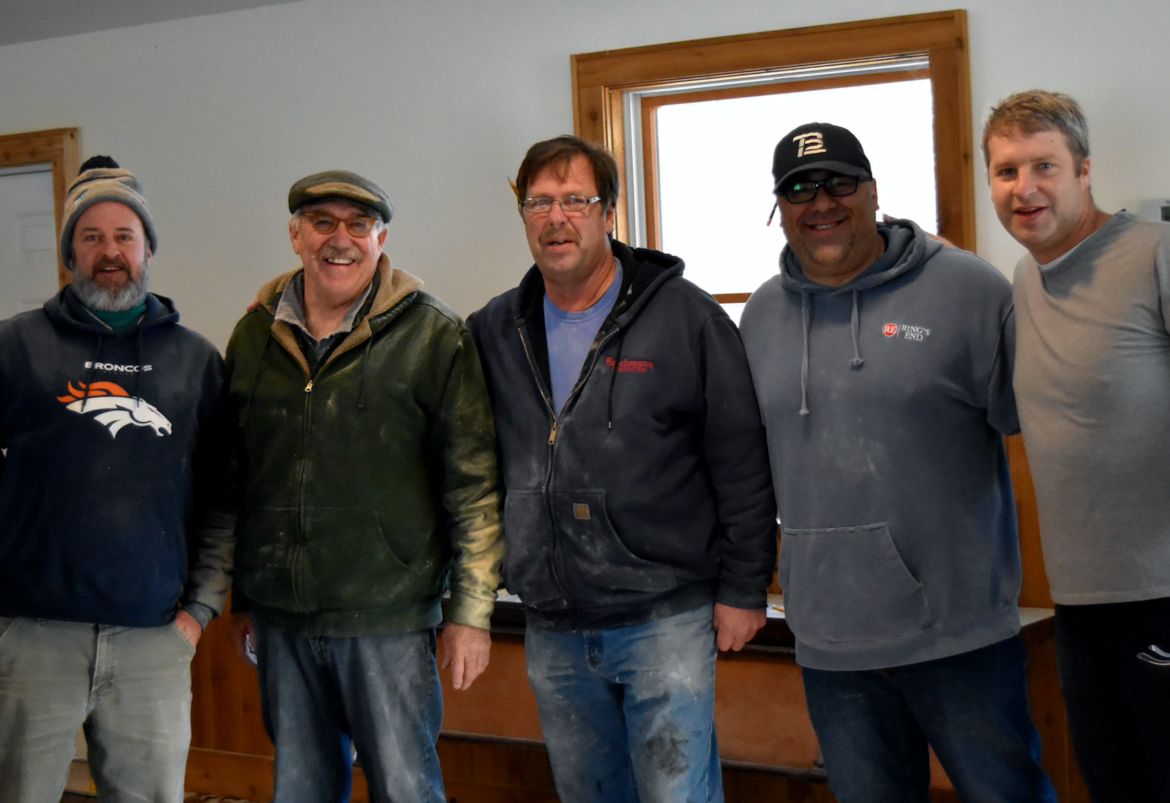 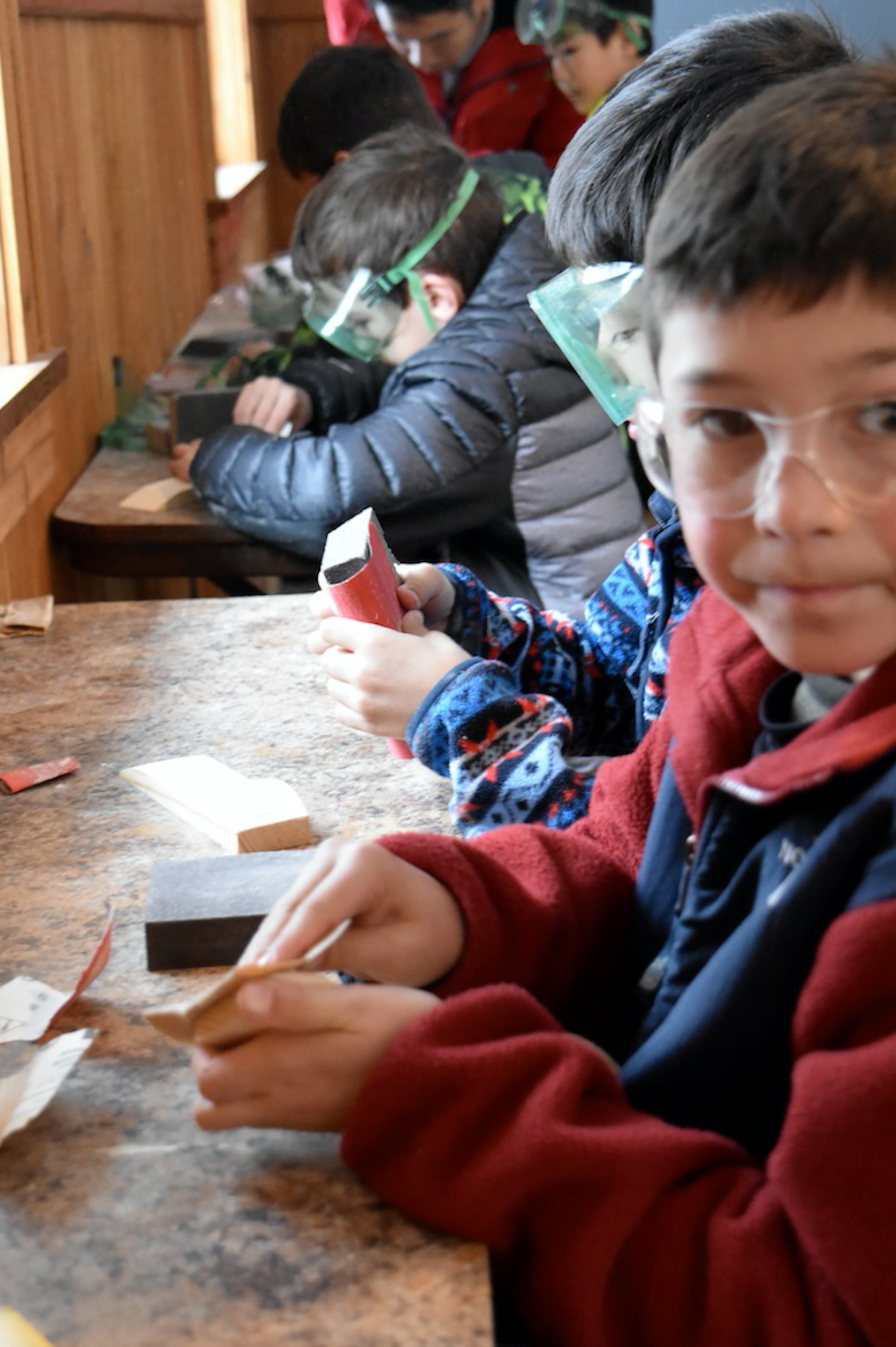 “I love the Pinewood Derby Workshop because it is a joint effort between father and son, mother and son, grandfather and son, you name it!  Everyone is working together to help build the Scout’s pinewood car,” said Heather Brown Lowthert, Program Director for the Council.

“It’s fun to watch young Scouts excited about building something unique using tools and their own hands,” she continued. “Our children spend time watching popular vloggers on YouTube when they can be doing cool things themselves. The Pinewood Derby is a great Scouting tradition that gets kids unplugged!”

Cub Scouts will race their cars over the next several weeks to win a spot in the Council Championship Race on February 25th at Seton Scout Reservation.

Started by a Cubmaster in California in 1953, the Pinewood Derby is one of the highlights of the year for Cub Scouts.  The program builds character and bonds of friendship for the young boys that  participate. Following the derby rules and cheering on friends as they race against each other teaches sportsmanship and good citizenship.

Personal achievement comes to any boy who picks up a woodworking tool and shapes raw wood into a sleek design.  Family understanding is enhanced because building a Pinewood Derby car puts the boy and his mom, dad, or other adult partner into a close and sometimes intense learning experience over, potentially, many hours. 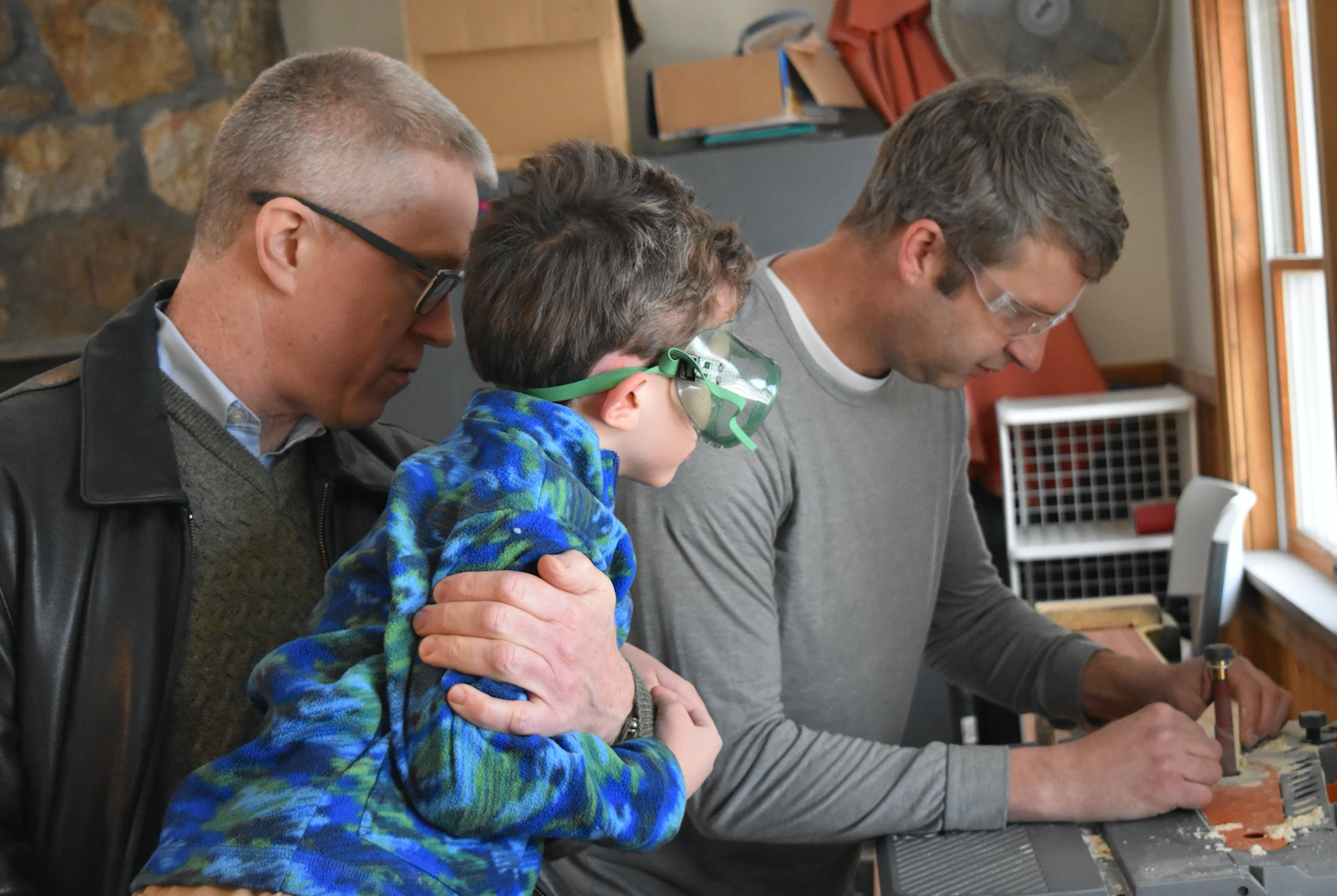 A Cub Scout and his dad welcome the help of Brian Lowthert, one of the many volunteers assisting with the woodworking machines at the Pinewood Derby Workshop at Seton Scout Reservation in Greenwich.

Adventure, leadership, service and learning, especially in the outdoors, have remained essential to the Greenwich Scouting experience since its inception in 1912.  Nearly 1,750 local youth participate in fun programs, such as the Fishing Derby, run by 250 dedicated volunteers, all of which help prepare local boys and girls for life.  With over 20 partnering organizations and Cub Scouting, Boy Scouting, Venturing and Exploring opportunities in Greenwich, Connecticut, there’s never been a better time to join the Scouting community.  For more information about local Scouting visit www.GreenwichScouting.org.