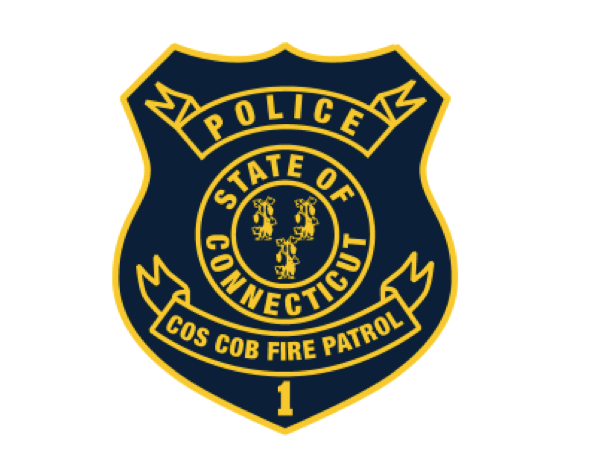 The Cos Cob Fire Police Patrol, Inc. “the Patrol” will honor former Selectman Paul B. Hicks III at its annual fundraiser being held at Greenwich Country Day School on Saturday, April 23.

Hicks will receive the Chief’s Award for his tremendous support and advocacy of The Patrol and Town of Greenwich.

Hicks’ influence on spreading the word about the Patrol’s events and overall mission has been an integral part of the organization’s fundraising success. In addition to his personal dedication to the Patrol, Hicks’ daughter Mary Grace currently serves as an Associate Member, helping to promote the organization within the Town of Greenwich and boost female membership in the Patrol’s Greenwich High School Explorer program.

Fun Night for an Important Cause

State Representative Fred Camillo (R-151) will emcee the benefit event, which is expected to draw hundreds of guests from Greenwich and surrounding towns.

OnTheMarc Catering will provide a scrumptious menu to satisfy all appetites. Guests will be treated to a full open bar and a fine selection of wine and beer, while dancing the night away to the sounds of popular local band, Merlin. A live and silent auction, featuring several one-of-a-kind items, will further excite the crowd.

The Cos Cob Fire Police Patrol, Inc. is an all-volunteer, non for profit organization dedicated to protecting the residents of the Town of Greenwich since 1927. The Patrol provides a broad spectrum of services to residents and first responders including firefighting, salvage operations, traffic and scene control at emergencies. One of the few nationwide organizations remaining which specialize in the art of salvage work, the Patrol specially trains its members to protect valuable personal property, inside of a home or business, in an emergency that could otherwise be destroyed due to fire, water or smoke damage. CCFPP proudly serves the entire town of Greenwich. Last year, the Patrol responded to over 1,000 emergency calls. The Patrol’s dedicated members are all volunteers who train and donate their time solely out of love for what they do.

The Mission of the Cos Cob Fire Police Patrol, Inc. is to protect commercial and residential dwellings from smoke, water and fire damage during and after a fire. To direct traffic, provide scene control and other support roles as requested by the Greenwich Fire Department or the Greenwich Police Department at any type of incident.

Cos Cob Fire Police Patrol, Inc. is a 501(c)(3) nonprofit organization. Donations are tax-deductible to the extent allowed by law.