On Saturday, April 5 from 7:00pm to 11:30pm, a fundraiser will benefit the Cos Cob Fire Police Patrol (CCFPP), an organization that saves lives, valuable personal possessions, and money for our community here in Greenwich. The event will be held at Greenwich Country Day School and feature cocktails, heavy hors d’oeuvres, silent and live auction, plus dancing.

This promises to be a fun event for an organization that saves lives, valuable personal possessions, and money for our community here in Greenwich.

The CCFPP is based in Cos Cob, but serves the whole Town of Greenwich. Whether fighting fires, salvaging personal belongings due to fires and floods, or “protecting the protectors ” at fires and accident scenes, these selfless and brave men of the CCFPP are there for us when we need them the most. 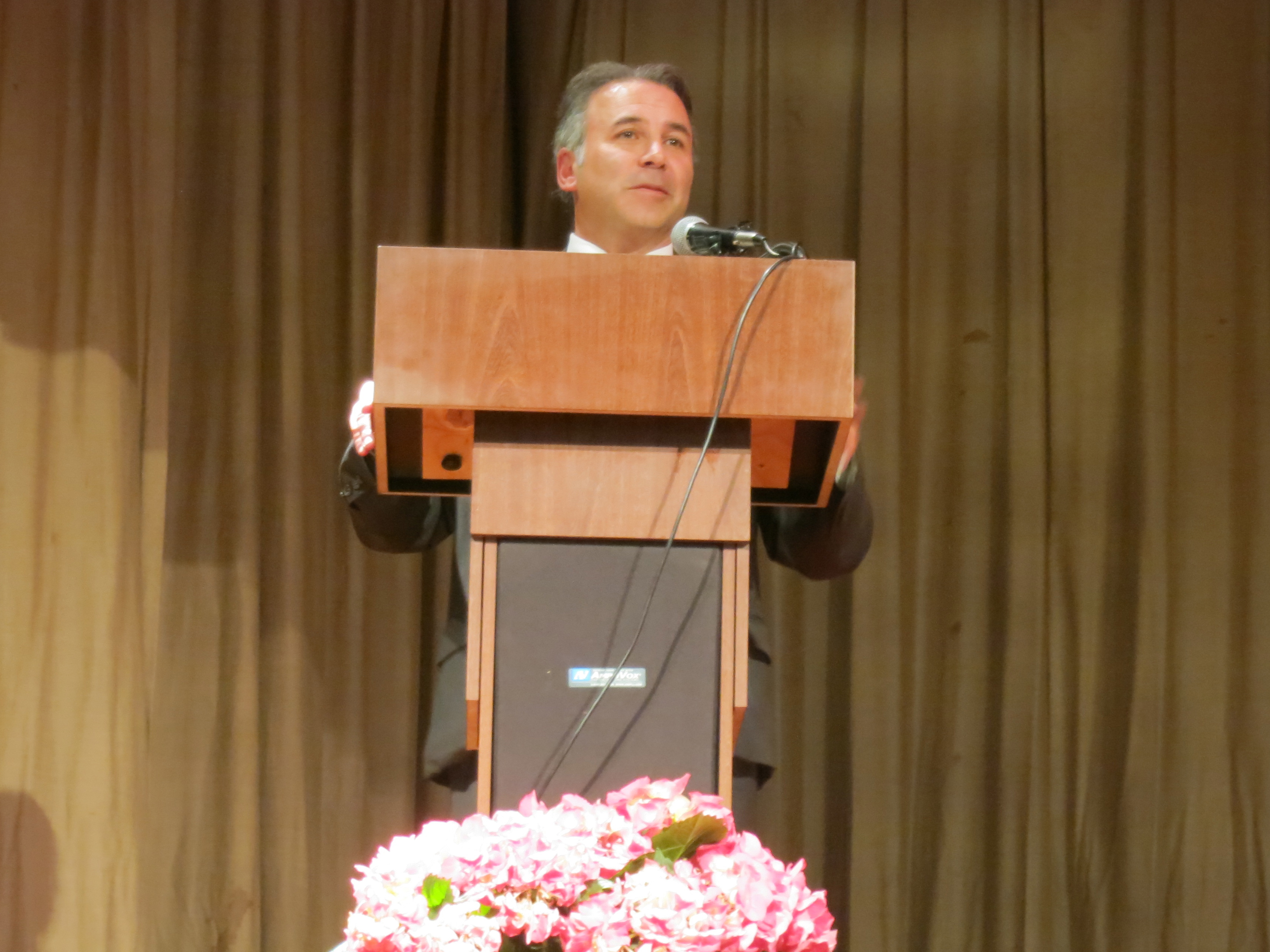 During the event, State Representative, Fred Camillo (R-151), will be honored with the inaugural Cos Cob Fire Police Patrol Chief’s Award.

This award is given in recognition of an individual who has significantly impacted or helped improve the daily operations and well-being of the Cos Cob Fire Police Patrol, Fire Police or Fire Department Community as a whole.

In the past year, Camillo’s hard work, on both state and local levels, has helped pass the Fire Police Bill, a legislation that would make it an infraction for not obeying traffic signals given by fire police officers. This bill is vital to the ability of our fire police patrolmen to properly and safely direct traffic at fire and accident scenes when safety and orderly traffic flow is crucial, giving them the authority they need to perform their services. Additionally, in 2010, Camillo was also instrumental in helping the Fire Indemnification Bill be signed into law. This law accomplishes two major goals: it put volunteer firemen and ambulance service personnel on par with the paid employees of the 169 municipalities in Connecticut in that they will be protected from liability in the course of their duties protecting the public; and it added Fire Police Patrol Officers to the list of those to be protected and indemnified.

In addition to being a State Representative, Camillo is also Executive Director of Business Development for Veterans USA (BDV), a non-profit organization that raises private donations and awards financial grants to entrepreneurs who have risked it all for their state and country.