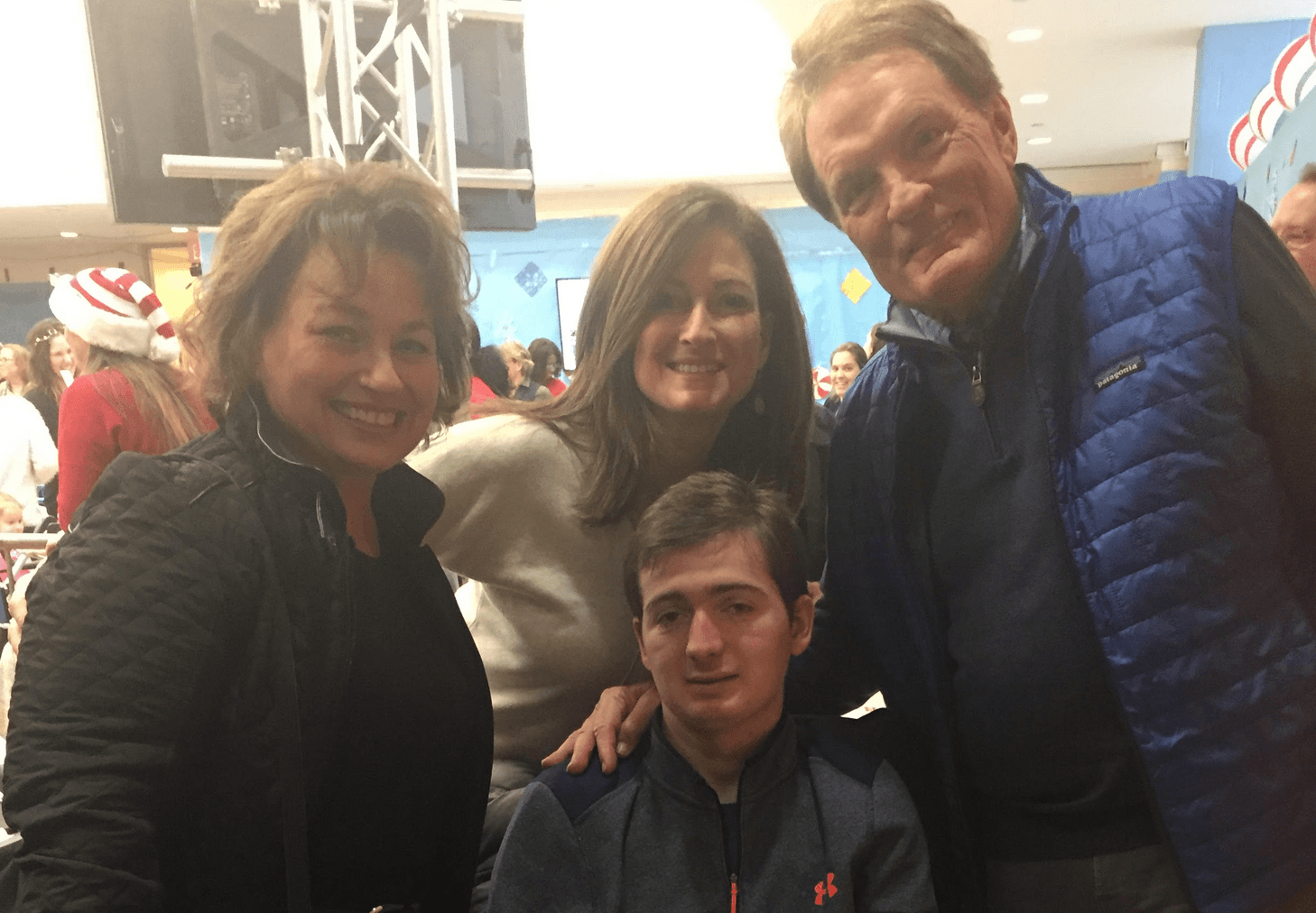 The DART Walk to the Finish is a fundraiser for the non-profit Dana’s Angels Research Trust to help raise crucial funds for the rare childhood Niemann-Pick type C disease (NPC). The Walk is open to all ages and is a great family event. To register, visit danasangels.org.

“We are thrilled to have Scott Shannon to kick-off our first ever DART Walk to the Finish event,” said Andrea Marella, one of the co-founders of Dana’s Angels Research Trust. “Scott has been a long-time friend and supporter of DART and he often visits our son Andrew at Blythedale Children’s Hospital where Andrew is treated.”

“NPC is a rare and fatal, cholesterol storage disease affecting children and is often referred to as children’s Alzheimer’s,” said Phil Marella, co-founder of DART with his wife Andrea. Marella noted that, “We founded DART after two of our four children, Dana and Andrew, were diagnosed with NPC. Dana sadly passed away at the age of 19 in 2013, but there is hope for Andrew, our youngest child, who turned 19 in June and has been in a clinical trial that DART has helped fund. He is doing much better than Dana was in her late teens, but is still battling seizures and has walking and swallowing issues.”

Most children who suffer from NPC die in their early teens from the disease, but DART is helping to change that fate. As an all-volunteer organization, funds raised at DART events are channeled directly into supporting pivotal NPC research – research that may also help millions of people suffering from HIV/Aids, Ebola, heart disease, stroke, Alzheimer’s disease and other disorders that appear to be related to cholesterol.

Scott Shannon is a well-known voice in New York radio, having worked for WPLJ, The True Oldies Channel, WHTZ and The Sean Hannity Show among others. He began his radio career during a stint in the Army with WFBS-AM in North Carolina. From there he moved to WCLS-AM in Columbus, Georgia and then WABB in Mobile, Alabama. After working in Memphis, he moved to Nashville with WMAK-AM. In 1977, he worked as a record promoter with Casablanca Records and recorded an album with the group “Wildfire” which scored a #49 hit on the Billboard Hot 100. He also worked in Washington, D.C., as a program director of WPGC-FM, taking that station to the #1 spot in the Arbitron ratings. From there he moved to WQXI in Atlanta, then Tampa, Florida, where he and a partner developed the “morning zoo” radio format at WRBQ-FM. He then moved to Z100 in New York City and founded the “Z morning Zoo.”

His “Scott Shannon’s Rockin’ America: The Top 30 Countdown” aired on more than 200 radio stations. He has also worked with KQLZ in Los Angeles and in 1991, returned to New York with WPLJ-FM. He joined WCBS-FM in 2014. Scott Shannon is one of several disc jockeys honored in an exhibit at the Rock and Roll Hall of Fame in Cleveland, Ohio, and was inducted into the National Association of Broadcasters Hall of Fame in Washington D.C, in 2003 and the National Radio Hall of Fame in Chicago in 2006.

To learn more about Dana’s Angels Research Trust (DART) or to register for the DART WALK TO THE FINISH, visit danasangels.org, on Facebook @danasangels, Instagram @danasangelsNPC and Twitter @danasangels.