Just in time for the holidays, Don Adams of Peace Community Chapel in Old Greenwich arrived at Pacific House men’s homeless shelter in Stamford with so many coats that he needed to rent a UHaul.

“This is our third year distributing coats,” Adams said. “The first year we hoped to raise enough money to distribute 50 coats. We were able to provide 75 coats. The second year the effort result in 132 coats, and this year Adams and his wife Mitzi were able to deliver 160 coats.

According to Pastor Adams, the coats would be distributed not only to Pacific House, but also Inspirica in Stamford and Beth El in Milford.

On a monthly basis, the group makes sandwiches at Diamond Hill Methodist Church and Unitarian Church in Stratford.  And, at Beth El in Milford, they have a small group who put together brown bag lunches for the homeless.

“All told, we’ve made a total of 4,300 meals and sandwiches for area homeless people,” Adams said.

On Wednesday Adams was greeted by Raines Waters of Pacific House, who helped unload the cases of coats.

Inside, Residential Services Manager Velma Clark said she would start distributing the coats within the hour.

“We also get coats from One Warm Coat, a project of Burlington Coat Factory,” she said. “There are people on the street with no coat and they learn we have coats and come here.”

The priority for the coats is men who stay at the shelter. Also, hot meals are offered to men who stay overnight.

Clark said men arrive with no coat, or an old coat that’s not clean. And, from year to year, many aren’t in a position to hold on to the previous year’s winter coat because they have no place to store them.

Adams said he has also collaborated with Lucy Langley and Laura Delaflor from The Undies Project in providing new socks and underwear to the men at the shelter. 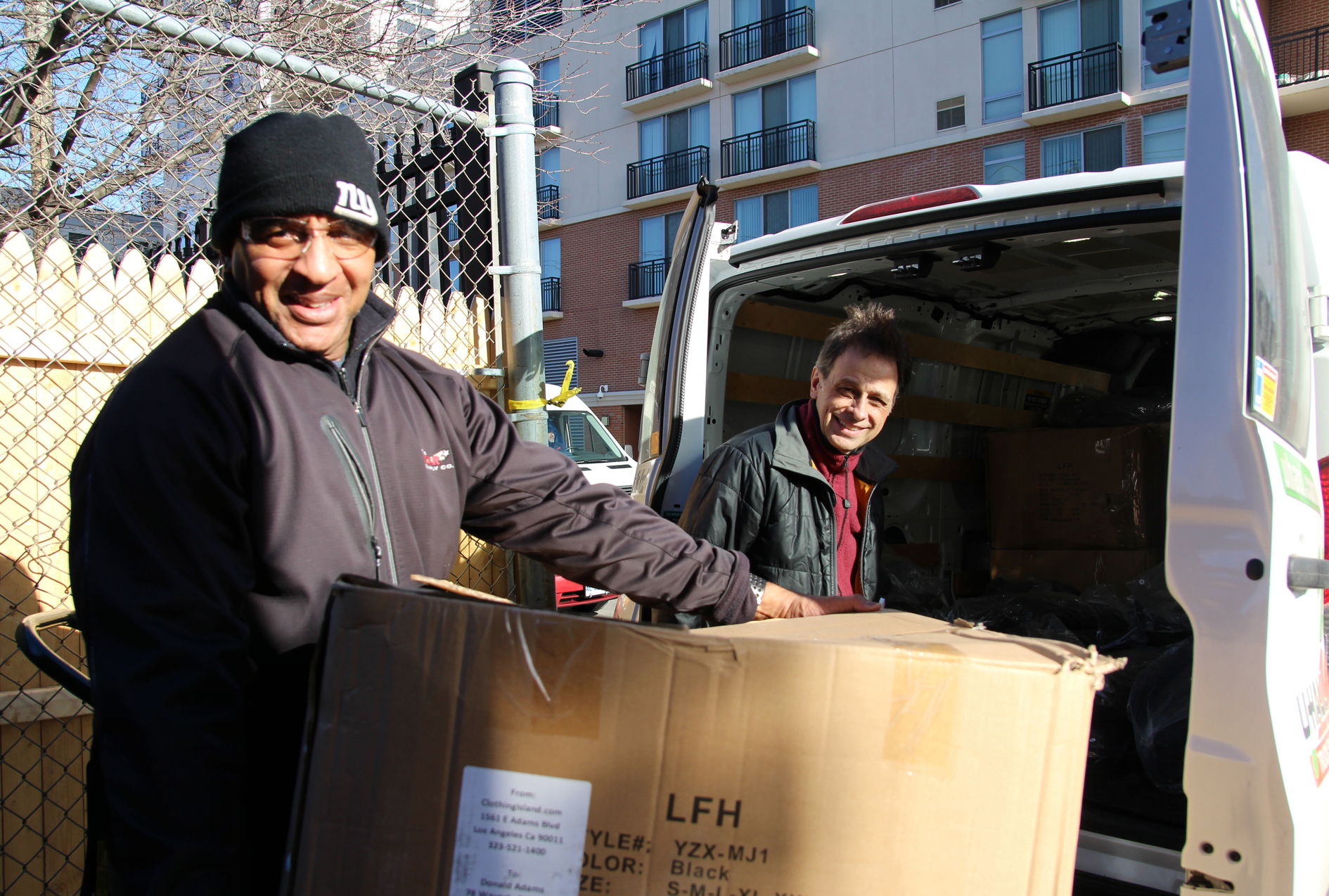 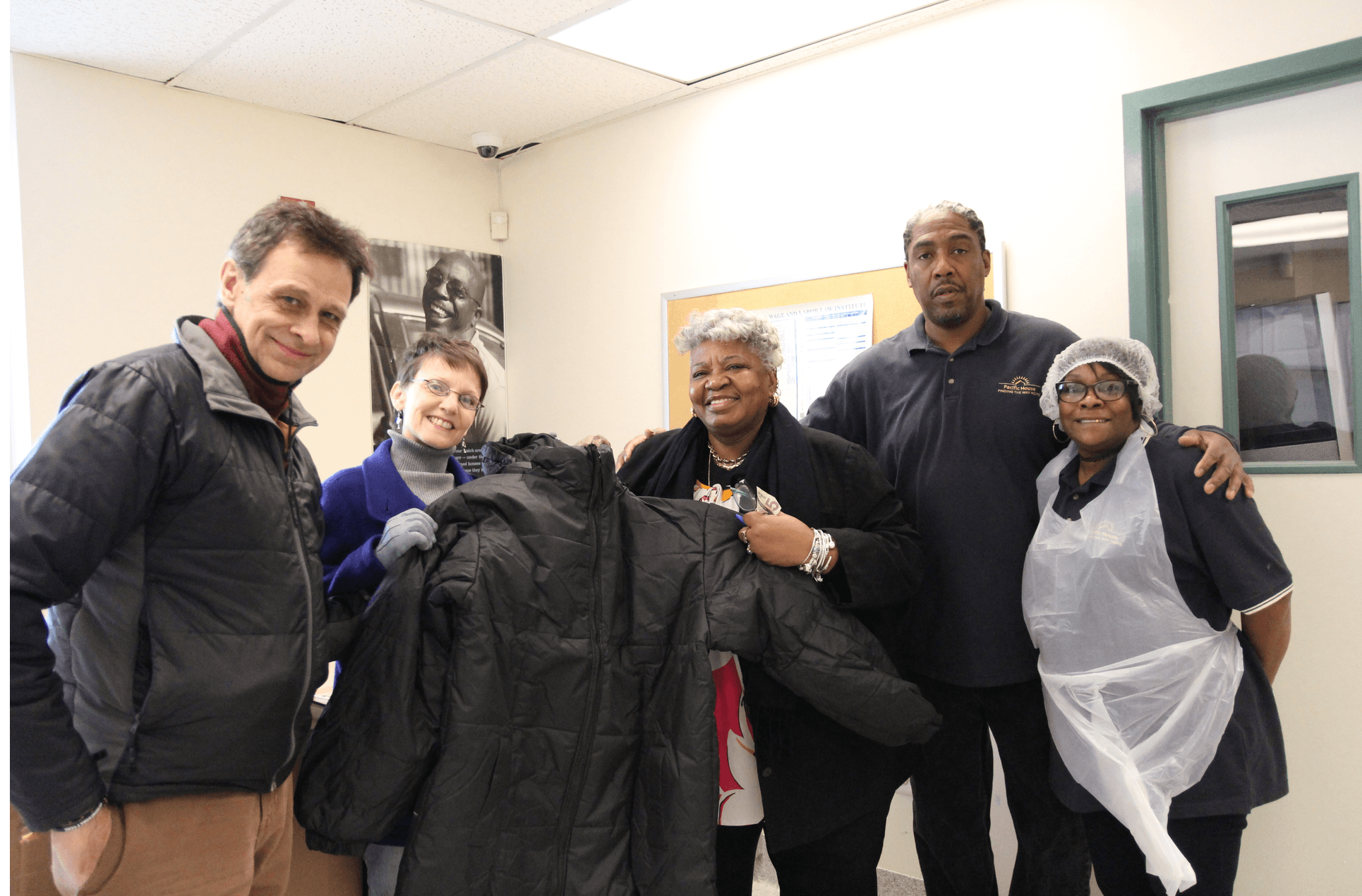