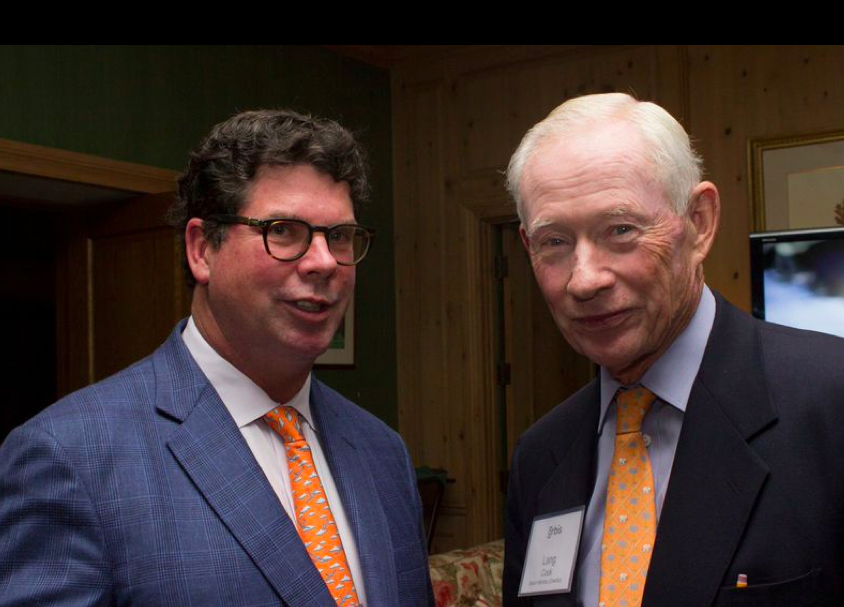 On October 16th, the Round Hill Club was the setting for a celebration of the extraordinary accomplishments made possible by Orbis International’s Greenwich-area founders and supporters. 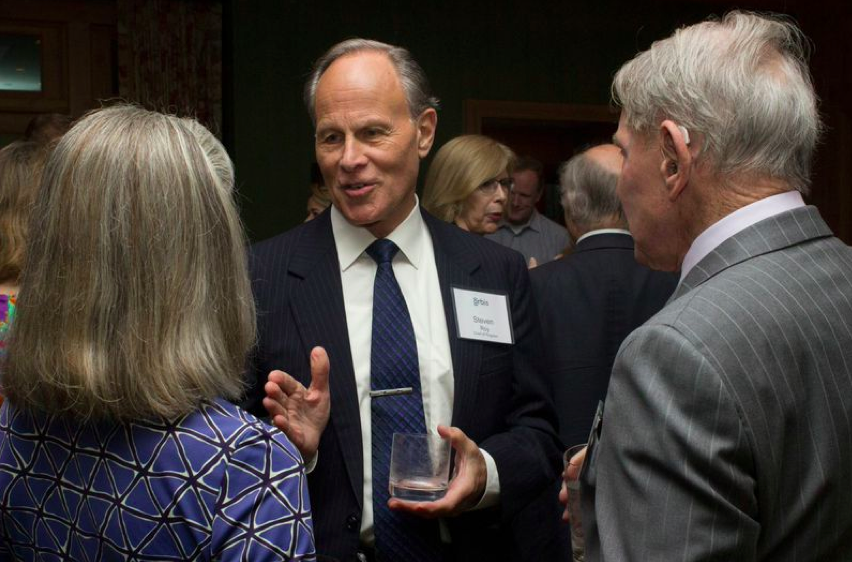 The late Thomas S. Knight, Jr., a long-time Greenwich resident, was one of the founders of Orbis International – a nonprofit organization that transforms lives through access to quality eye care.  Through training, research and advocacy, Orbis works to strengthen local eye care institutions, train eye care professionals and advocate for supportive policies to increase awareness about the importance of quality eye health. 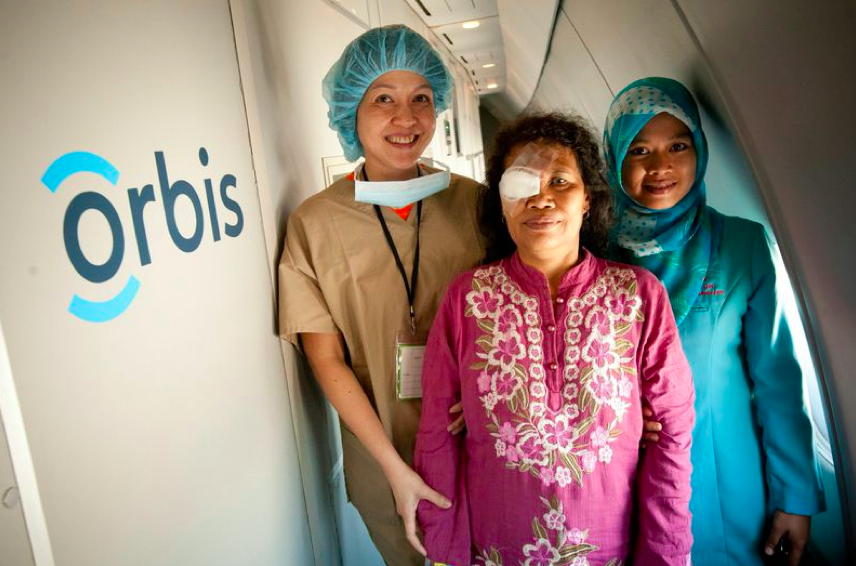 Orbis operates the Flying Eye Hospital (FEH), a fully equipped mobile teaching hospital. On the outside, the plane is like most other aircraft. Inside, it’s like no other – it hosts an ophthalmic hospital and teaching facility right on board. On board and in local hospitals, the Orbis team provides hands-on training to local eye care professionals. 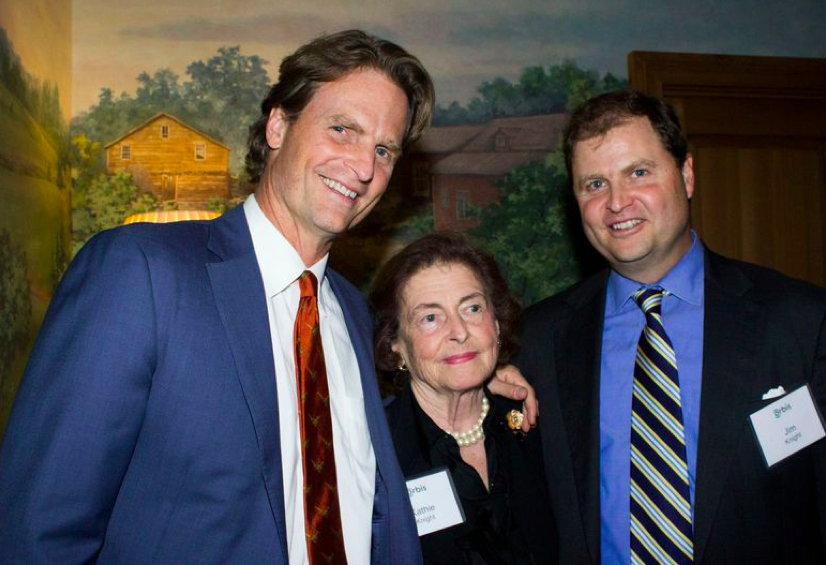 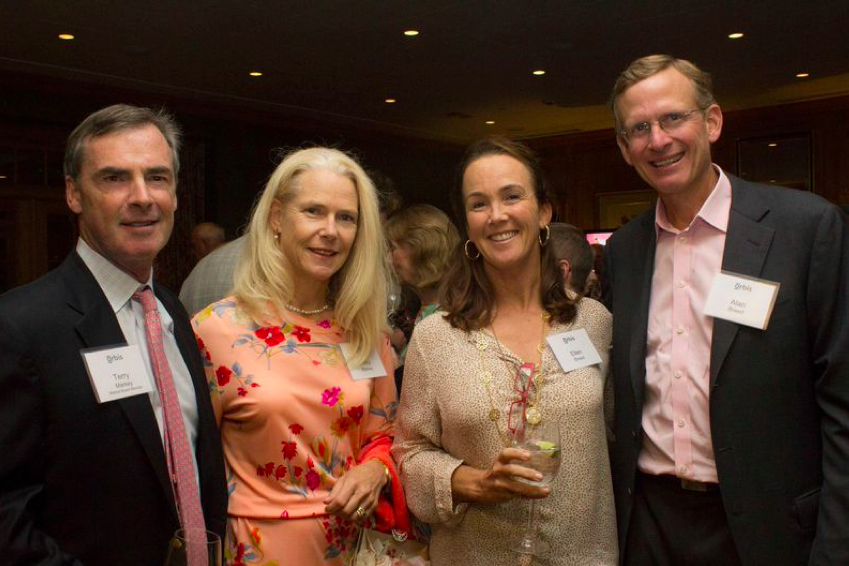 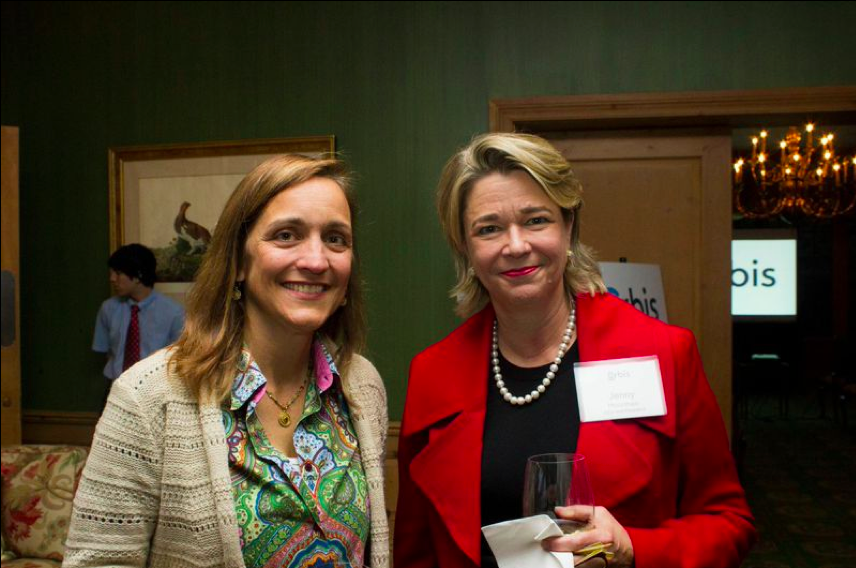 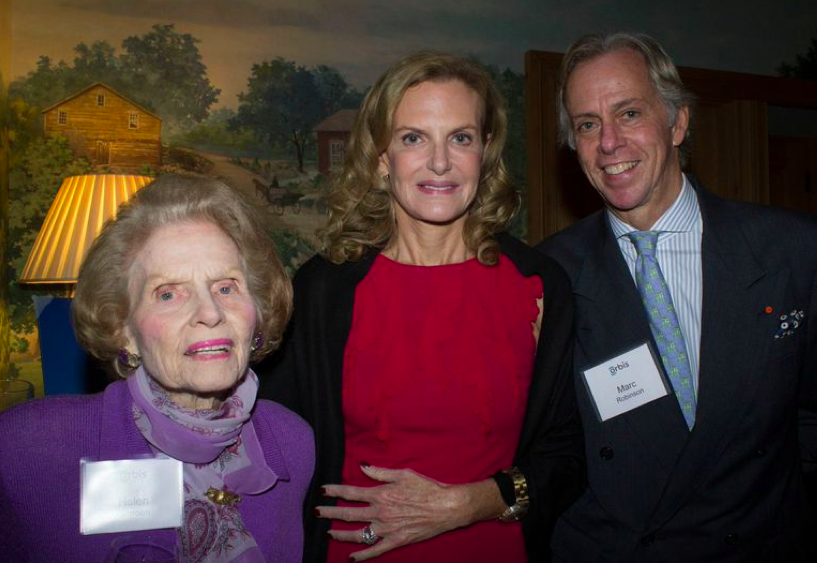 Langdon Cook, Terence Markey, Desmond FitzGerald, Dick Lewis and Jenny Hourihan co-hosted the event, which was attended by about 70 fans of the non-profit. Cook kicked off the evening by telling the history of Orbis International and the role the Greenwich community played in getting it off the ground.  Thereafter, Hourihan, Orbis CEO and President, talked about the organization’s current work and future plans.

FitzGerald made closing remarks noting his strong belief in Orbis’s mission and impact on advancing eye health around the world.

Guests echoed the importance to address this unmet need that 285 million people around the world are visually impaired yet 80% of all visual impairment can be avoided or cured. Ninety per cent of those with visual impairment live in developing countries where skills and resources are scarce.

In programs supported by Orbis in 2013: