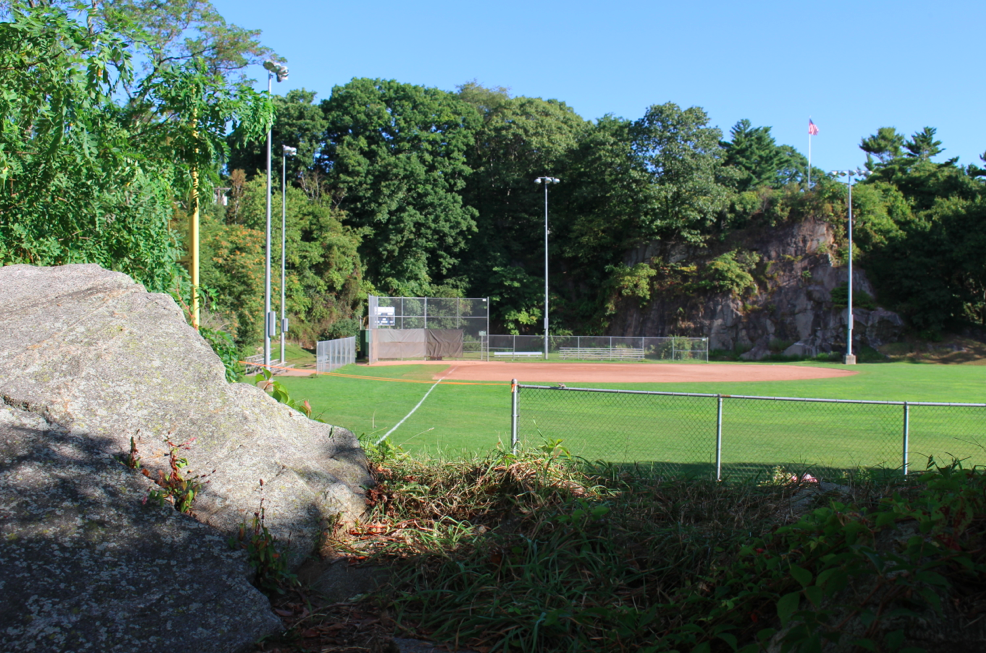 Milbrook scored three runs in the second and third innings and never surrendered the lead as they defeated Rosa Carpentry 13-8 to win the Men’s “C” Softball Championship at Teufel Field. But it wasn’t quite as easy as it sounds. Rosa forced that deciding game by whipping the eventual champions 18-5 in the first game of the evening.  That gave each club a loss in the double elimination tournament, setting up a dramatic winner take all contest.

The opening game saw Milbrook come out of the gate with a 4-3 lead after the first inning, but it was all Carpenters after that. Rosa’s scored 15 runs and pounded out 23 of their 28 hits over the last six innings to cruise to the win. In fact, every player on Rosa’s contributed at least two hits. Mike Golden was a perfect five-for-five and added four runs batted in.   Alex Clark and Manager Chris Rosa were each four-for-five, with Clark scoring three runs and Rosa notching two scores. Greg Belicka supplied three hits in the winning cause. Alex McMurray, John Moreeli, Nick Niven, Nick Ballone, Ryan Curcuruto and Joel Arroyo each accounted for a pair of hits. Ballone’s hits were particularly beneficial as he knocked in three runs.

Chris Rosa was the winning pitcher for the Carpenters.

The second game was much different. Milbrook’s bats were hot and the never trailed. Milbrook got close cutting the lead to 8-7 after six innings. But a five run top of the seventh put the game in Milbrook’s corner.

Cleary was again a hitting star for Milbrook, with two-for-three and four runs batted in. Erik Oleson and Dan O’Donnell added two hits apiece, with O’Donnell being credited with two runs driven in. Milbrook made the most of their opportunities as Tim Muldoon, Green, Krevzer, Alex George, Dave Grimes, Eric Bentley and Jeff Resnick all contributed. Spaeth once again had a hit and three walks.

Rosa’s bats were cooler this game, but they still presented a balanced attack. Clarke, McMurray, Golden, Niven, Curcuruto and Chris Rosa had two hit each. Golden and Chris Rosa also had two runs batted in.

Dave Grimes was the winning pitcher for Milbrook.