The Norwalk 13u Packers are a team of 21 Norwalk boys who have been playing together since third grade and are trying to make their way to the National Championship in Orlando. The team is struggling to cover expenses for the weeklong trip, despite getting a good fare to travel by bus and a group rate on a hotel.

The team are two-time State Champs and four-time league Champs, and they are trying to raise funds to help offset the costs of the bus, meals and hotel.

“This is a dynamic, hardworking, outgoing, dedicated group of boys who have earned this once-in-a lifetime experience,” said Dom Delfino owner of Joey B’s who is known for his generosity to non profits and sports teams in Greenwich.

Just this past weekend on Nov 20, the Packers 13u won the New England Regional Football Championship, beating a team from Massachusetts 36-20.

They are honored to make it to the National Championships in Florida, but they are also obligated by the American Youth Football League to make the trip.

The challenge is that with just 13 days between qualifying for Nationals and the Dec 2 departure, raising $20,000+ is daunting.

“The boys have been outside Dunkin Donuts and McDonald’s in Norwalk asking for donations,” Delfino said. “Parents, local businesses, extended family and friends are all pitching in what they can.”

“Someway somehow we got to get them down there,” said Delfino whose son is on the team.

The Packers 13u are part of the  Norwalk Jr Football League is the original ongoing youth football league in Norwalk that has been affiliated with the Norwalk Athletic Association (NAA) since 1958. The organization is run entirely by volunteers and is a registered 501c3. 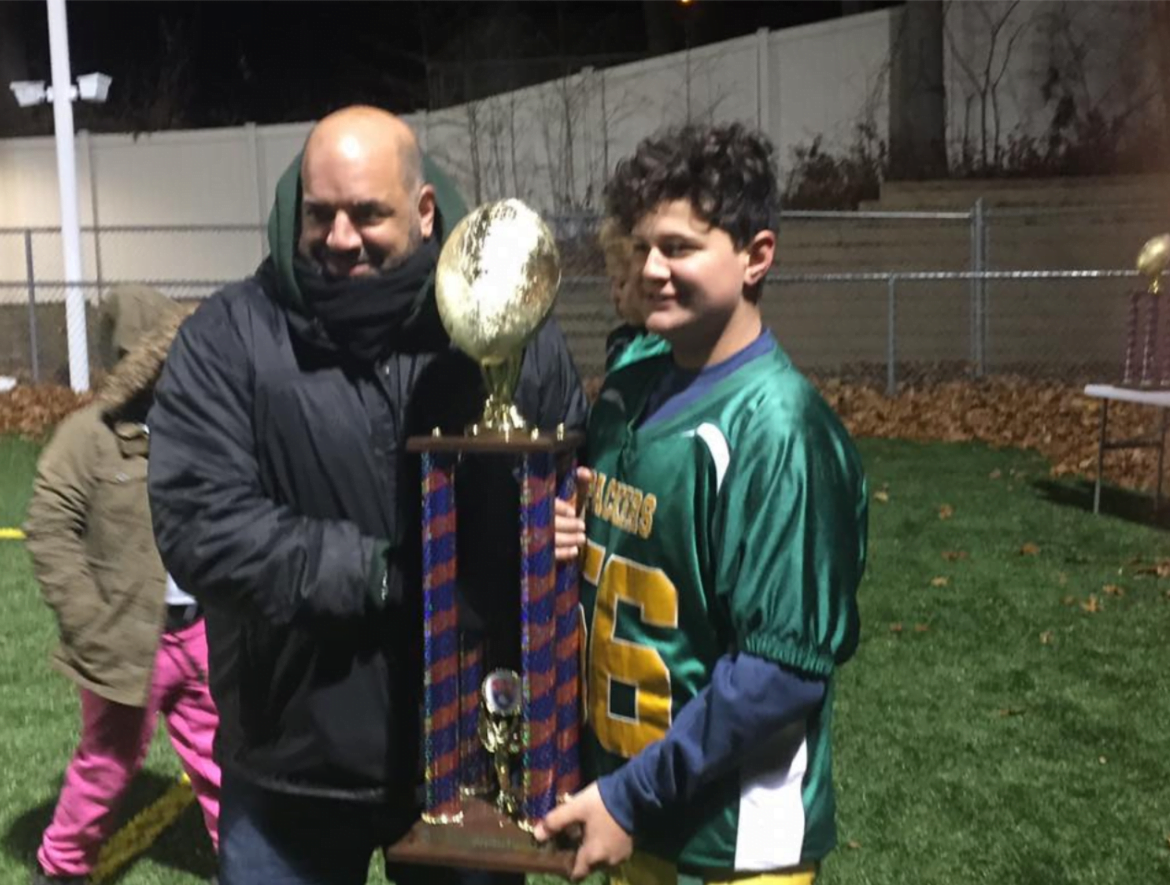 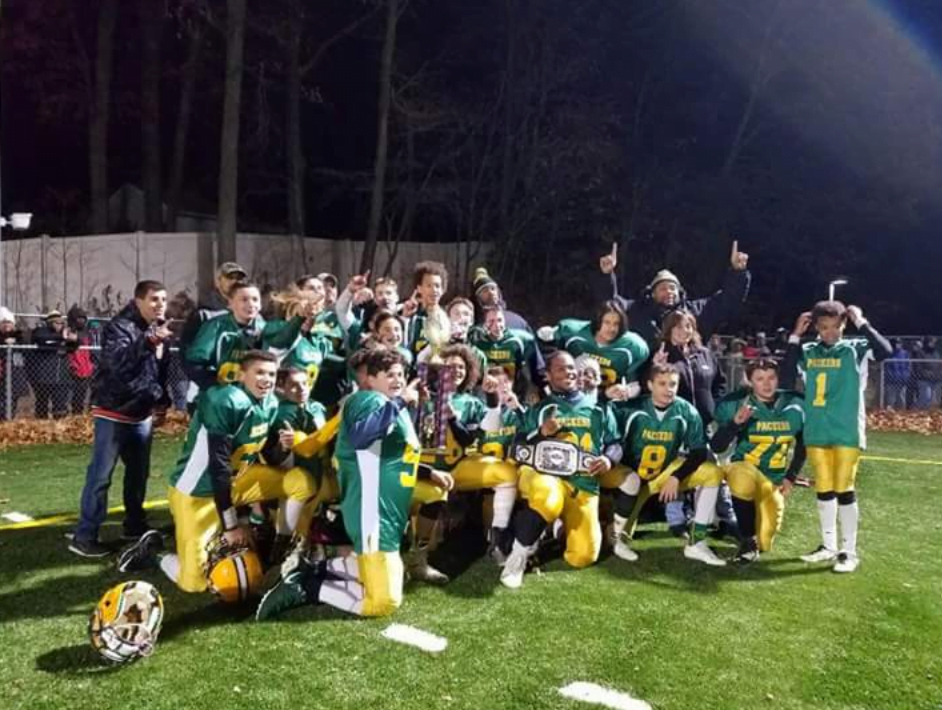 The Norwalk Packers 13u after their Nov 20 victory. Contributed photo