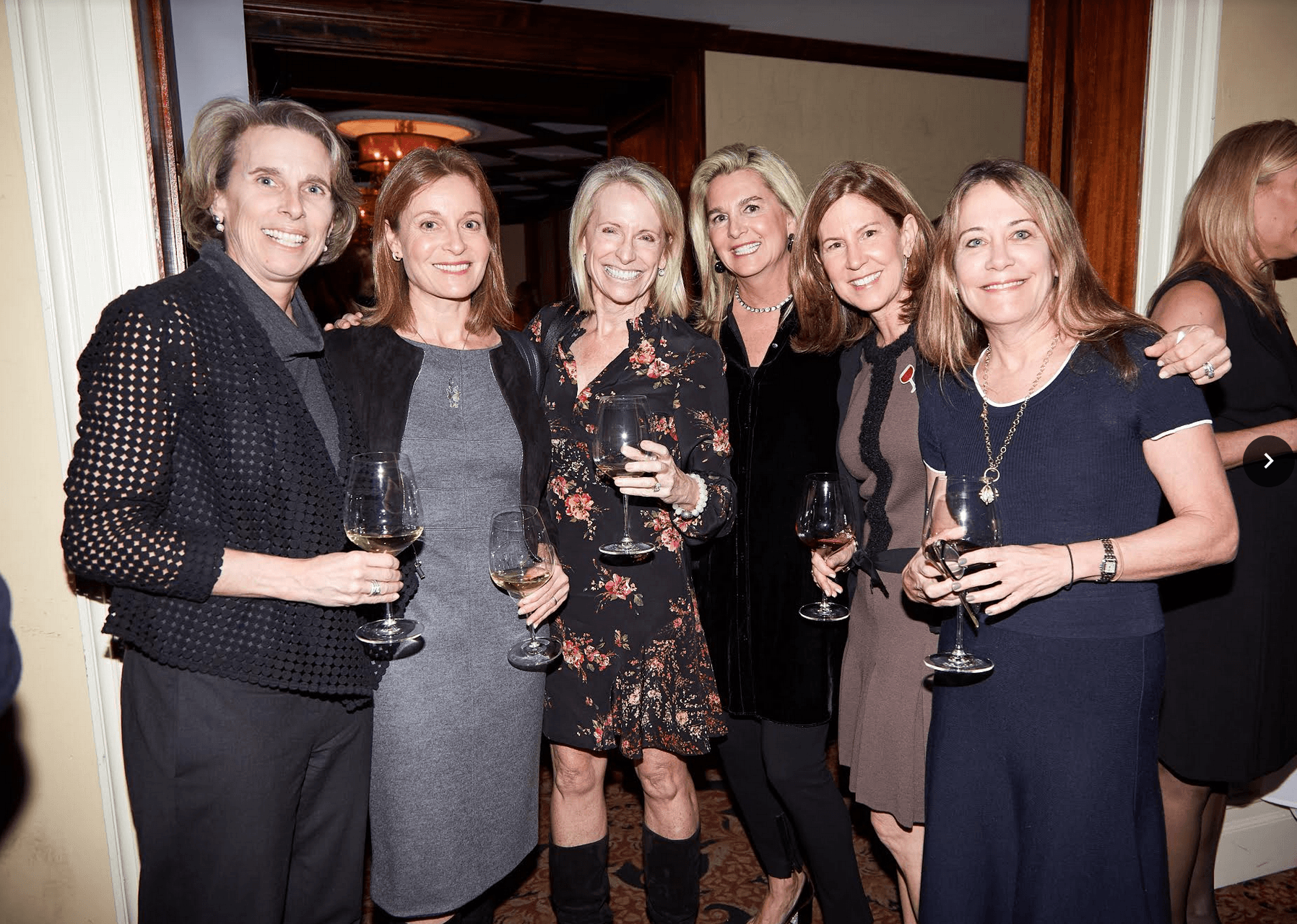 The fundraising dinner raised nearly $90,000 for the organization’s capital fund.

“This year’s event raised even more money than last year, which is a testament to the staff’s exceptional fulfillment of GEMS’ life-saving mission,” said Jennifer Baldock, Chairwoman of the Board. “We are grateful for the support of so many people and organizations who contributed to the evening.  All donations will contribute to the replacement or refurbishment of an ambulance and the state of the art equipment inside, enabling GEMS to serve the citizens of Greenwich as best as possible.”

GEMS began operations in 1986 as an independent, non-profit organization. It is not a department or arm of Town government, but rather an independent provider of emergency medical services pursuant to a contract with the Town. GEMS pays for all of its capital needs through fundraising efforts which have risen over time, thus currently saving the Town between $450 and $500 thousand per year, and nearly $9 million since its inception more than 30 years ago.

The mission of Greenwich Emergency Medical Service (GEMS) is to provide the highest level of pre-hospital emergency medical care to reduce the risk of death and disability due to trauma and sudden illness.

Each year GEMS responds to 6,500 911 emergency calls from four stations that are staffed 24/7. This enables GEMS to respond with a paramedic and EMT to 70-75% of calls in 5 minutes or less, which exceeds the response time of most EMS services. The organization currently has a fleet of seven ambulances, and to remain progressive, it is critical that it replaces one ambulance each year. For more information visit www.greenwichems.org.