Arts and environment non-profits were among the most successful organizations on Fairfield County Giving Day, the online 24-hour day of giving that  took place March 7.

An additional $127,500 in prizes funded by the Fairfield County Community Foundation, Bank of America and other corporate and community sponsors, were awarded to more than 50 nonprofits.

Curtain Call of Stamford was the big winner, taking home a $25,000 prize for the most individual donations received with 1,890 donations totaling $30,675. Curtain Call also won an additional $2,500 in smaller prizes throughout the day. The organization raised a total of $58,175 on Fairfield County Giving Day.

A full list of all the participating nonprofits can be found by clicking here.

Along with major prizes, 55 nonprofits received a $1,000 match prize for being the first to raise $1,000. In addition, $6,500 was awarded in special Early Bird prizes awarded for donations raised by 10:00a.m. to the following nonprofits at a special launch event at the Norwalk Inn:

STAR Inc. Lighting the Way of Norwalk, Staying Put in New Canaan and The Center for Sexual Assault Crisis Counseling and Education of Stamford also won special $500 prizes at the giving day event.

The inaugural year of Fairfield County Giving Day was not without its challenges. Throughout the day the volume of donations coming in to the website exceeded all expectations. Delays, slow downs and a few interruptions in services were challenges faced by donors and organizations as they competed to win.

A note on the Fairfield County Community Foundation website reads 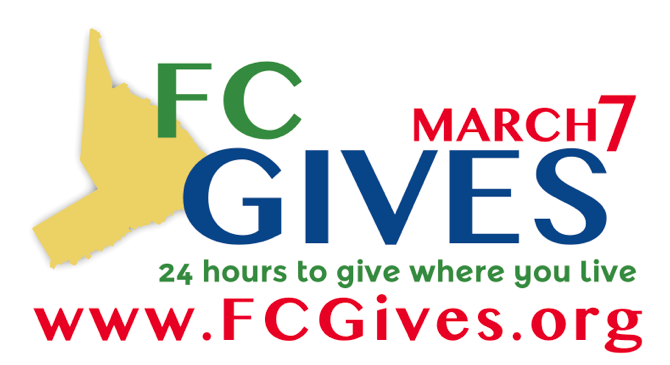 , “For those of you who were frustrated by the technical glitches that we had with the website, we are very sorry for the inconvenience and will make many improvements for next year.

For those who were persistent in fighting through the problems to make sure your donations got through, we thank you from the bottom of our hearts. We also will make next year better for you.”

Despite the challenges, thousands of local residents persisted in making their gifts and donated over $618,000 to local nonprofits.