Kaliko & Marini are at it again. This time the two Joe’s – Joe Marini of Chicken Joe’s whose non profit is Rides for Kids, and Joe Kaliko, of Needs Clearing House – put out the word out to friends, neighbors and customers that the popular eatery was collecting food to bring to area homeless shelters and the Food Bank of Westchester in time for Thanksgiving. 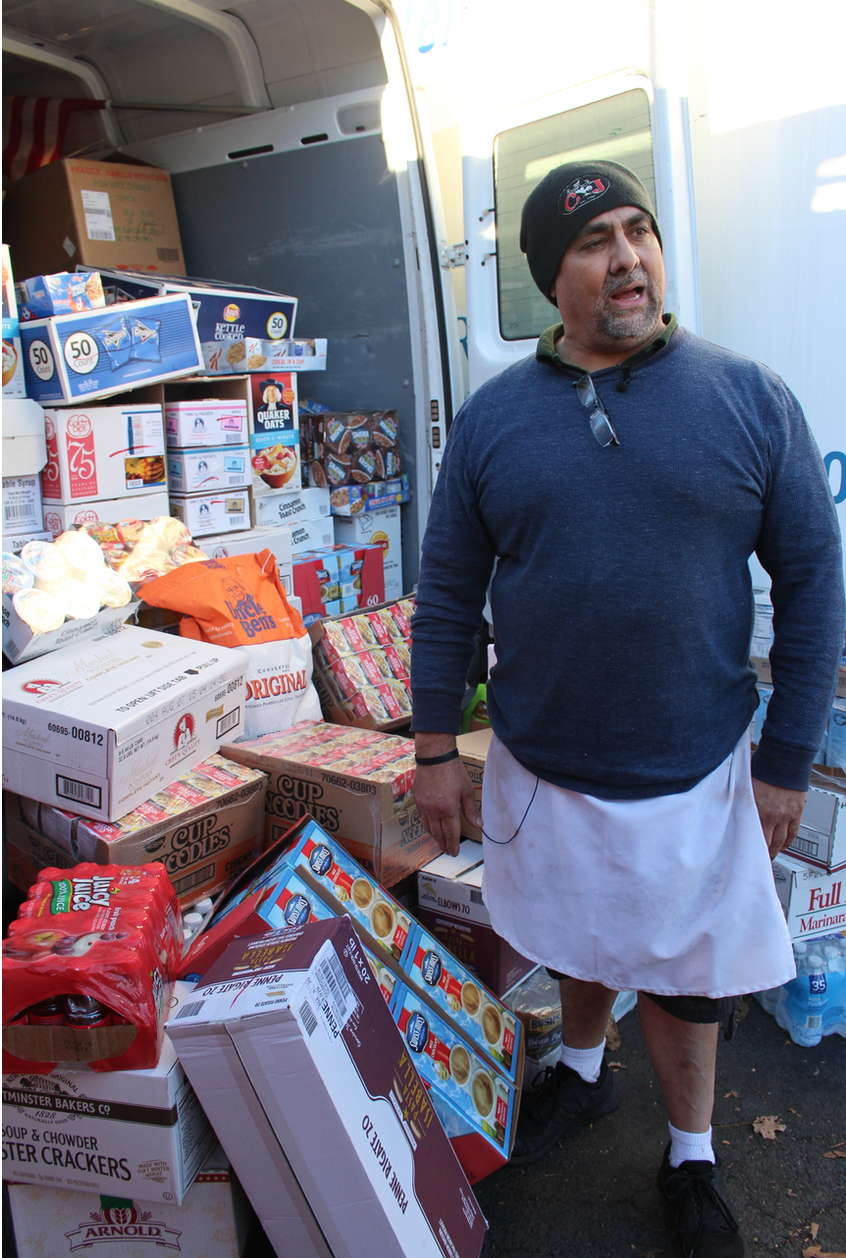 Mr. Marini collected donations at his multiple Chicken Joe’s locations in Greenwich and Westchester, and the response was tremendous.

“I just made a connection with Ginsberg’s Foods who will provide items at cost plus $500 worth of donations next time. Everybody chips in and you can make a difference,” Marini said.

The collected non-perishable food items will be sent to Christ Church in Greenwich, Inspirica in Stamford, Bridgeport Rescue Missionin Bridgeport and the Food Bank of Westchester in Elmsford.

“Sunday we’re feeding 400-500 people in Norwalk at East Ave United Methodist Church. Needs Clearing House and Joe’s Rides for Kids bought all the food and we’ve been delivering it a little at the time,” Kaliko said.

And, because the two Joe’s are always looking ahead, Mr. Kaliko mentioned that there will be an encore pizza fundraiser on March 11, which is a Friday night. Watch this space for info on the 3rd annual pizza fund raiser! 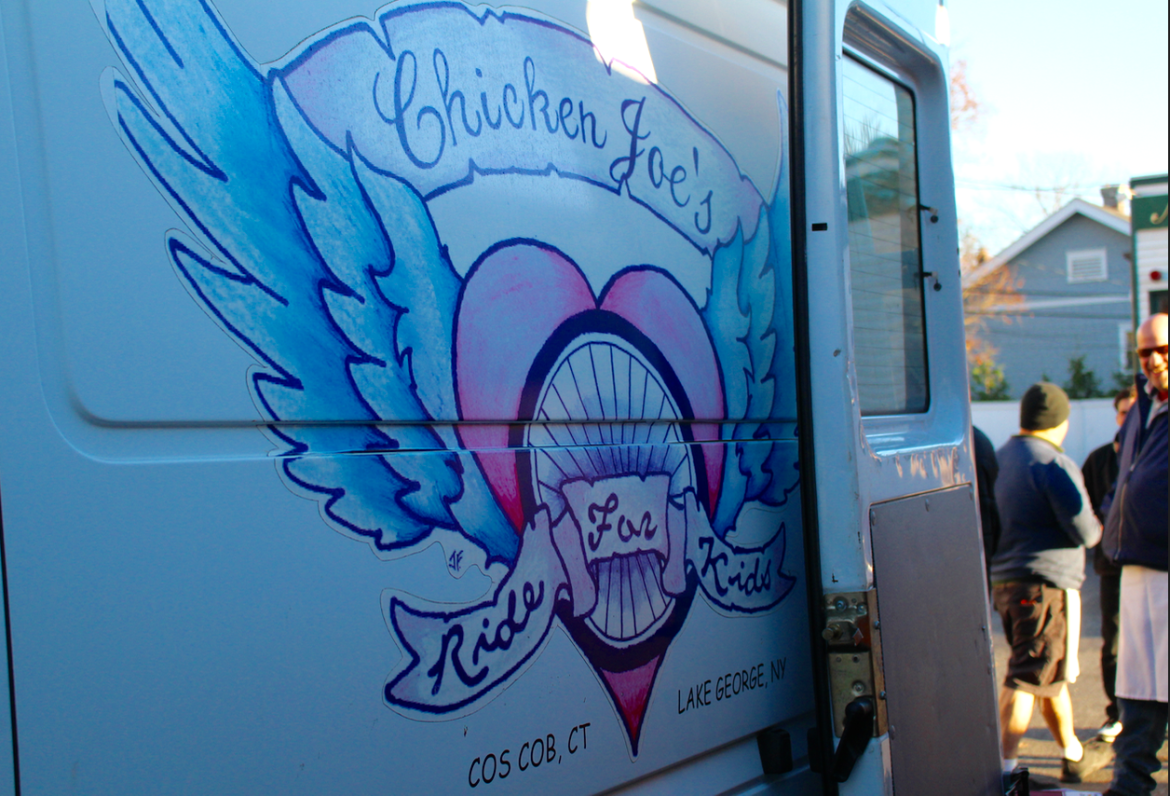 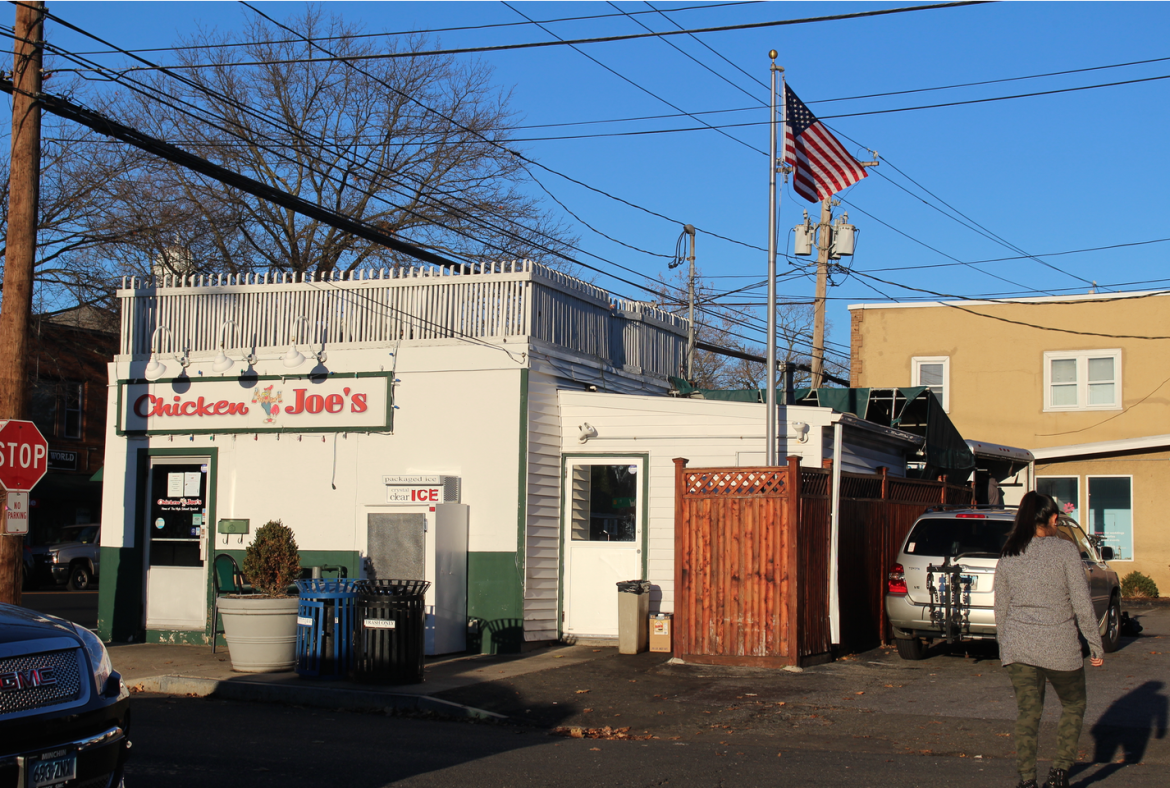 On Saturday volunteers will be peeling 150 lbs of potatoes, according to Joe, who added that the teens from Kids in Crisis will volunteer alongside others in the community. On Sunday Joe Marini is sending a professional crew to bone the turkeys and preparing all the platters for those hundreds of people. 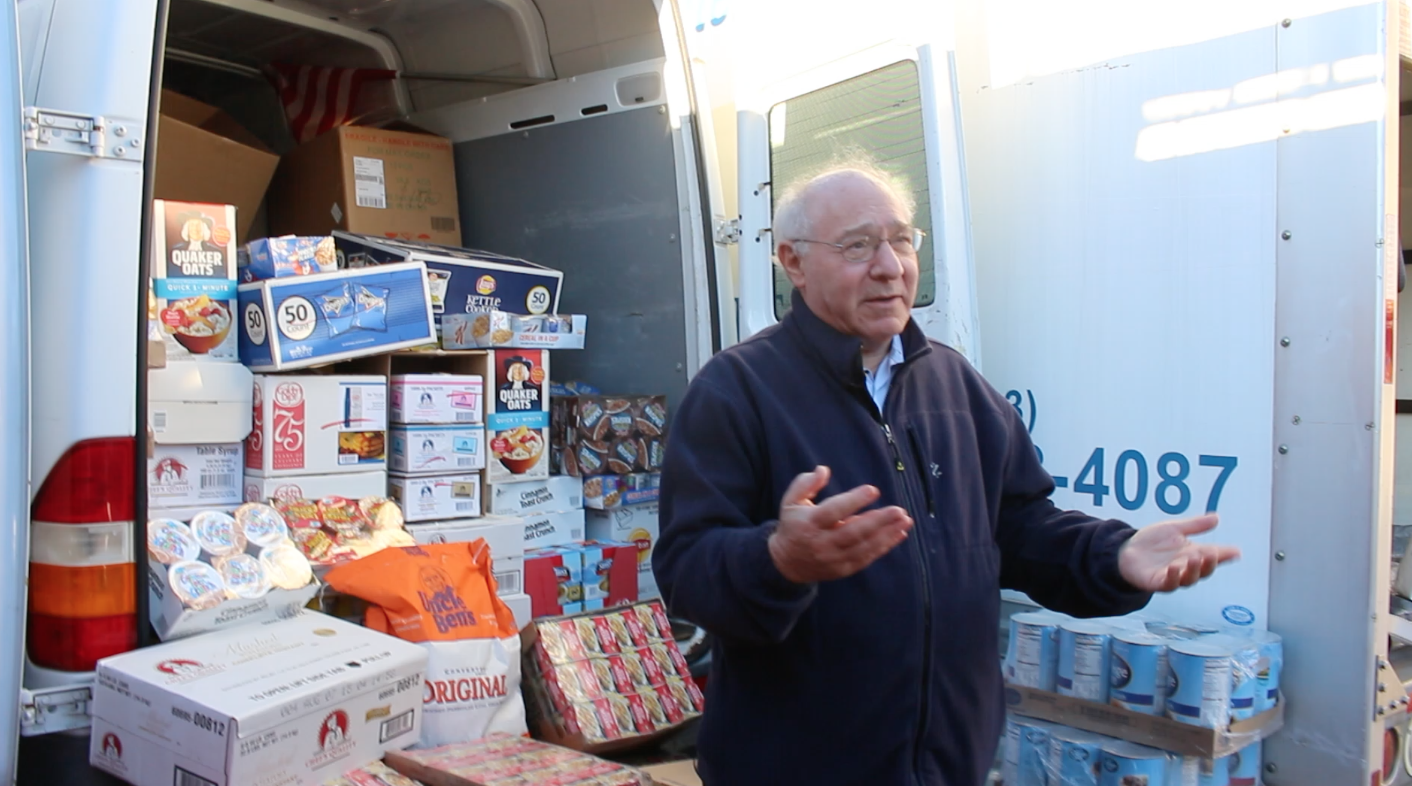 Outside the Cos Cob Chicken Joe’s on Friday afternoon a truck with the familiar Rides for Kids wings was filled to the brim and set to head to Bridgeport Rescue Mission. Over the next several days, trucks from each of the other Chicken Joe’s locations including New Rochelle, Rye and Port Chester will be heading to other shelters.

This is not the first collaboration between the two Joe’s.

Last June the duo organized a pizza dinner fundraiser which drew dozens of volunteers and hundreds of fans of pizza to Christ Church where Marini had tested the ovens a few weeks earlier to make sure the pizzas would be cooked to perfection. And they were. The event raised a six-figure sum. 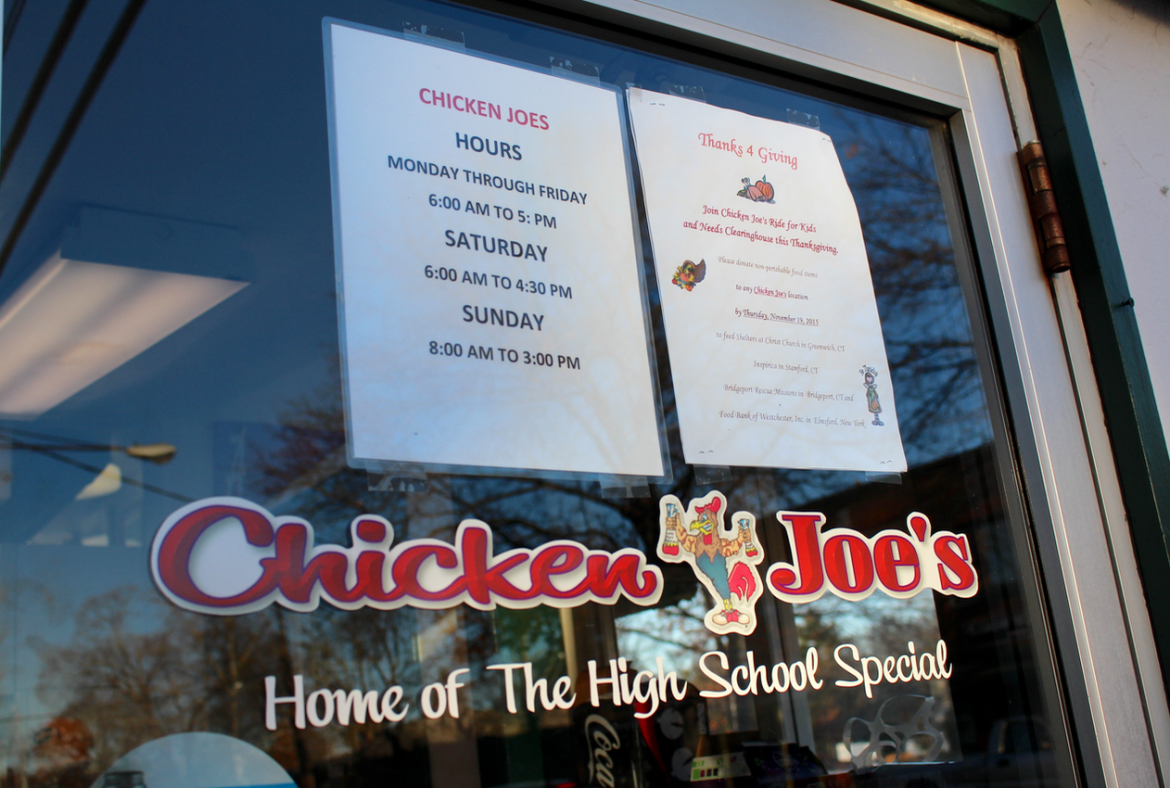