Change is afoot for this year’s Fashion on the Ave. In fact, Geri Corrigan’s red carpet runway will slide a block further down Greenwich Avenue so that it stretches from the top of Greenwich Common to the intersection with Havemeyer and Arch Street.

The September 10th live runway show, smack dab in the middle of Greenwich Ave will mark the fifth year of the popular event that mixes professional models with Greenwich residents in a night of good fun.

This year Corrigan has joined forces with Paul Master-Karnik and Emily Ragsdale of Greenwich Arts Council, headquartered at 299 Greenwich Ave. The Arts Council was  eager to host the fashion show outside their headquarters, and Corrigan will announce the models and their designers outside the charming historic building.

“I like to utilize every square inch of our property,” Master-Karnik said. “There is a real rapport between art and fashion design.”

Master-Karnik mentioned that his sister Lynn Chu taught at Fashion Institute of Technology and later became the head of Moore College of Art and Design in Philadelphia, which was founded in 1848, and is the first and only visual arts college for women in the US.

In addition to forging a partnership with Greenwich Arts Council for Fashion on the Avenue, Corrigan was excited about making the event more family oriented.

“This year the event will have food trucks, a car show and live music,” Corrigan said. Greenwich First Selectman Peter Tesei will once again serve as the honorary chairperson
of the event. 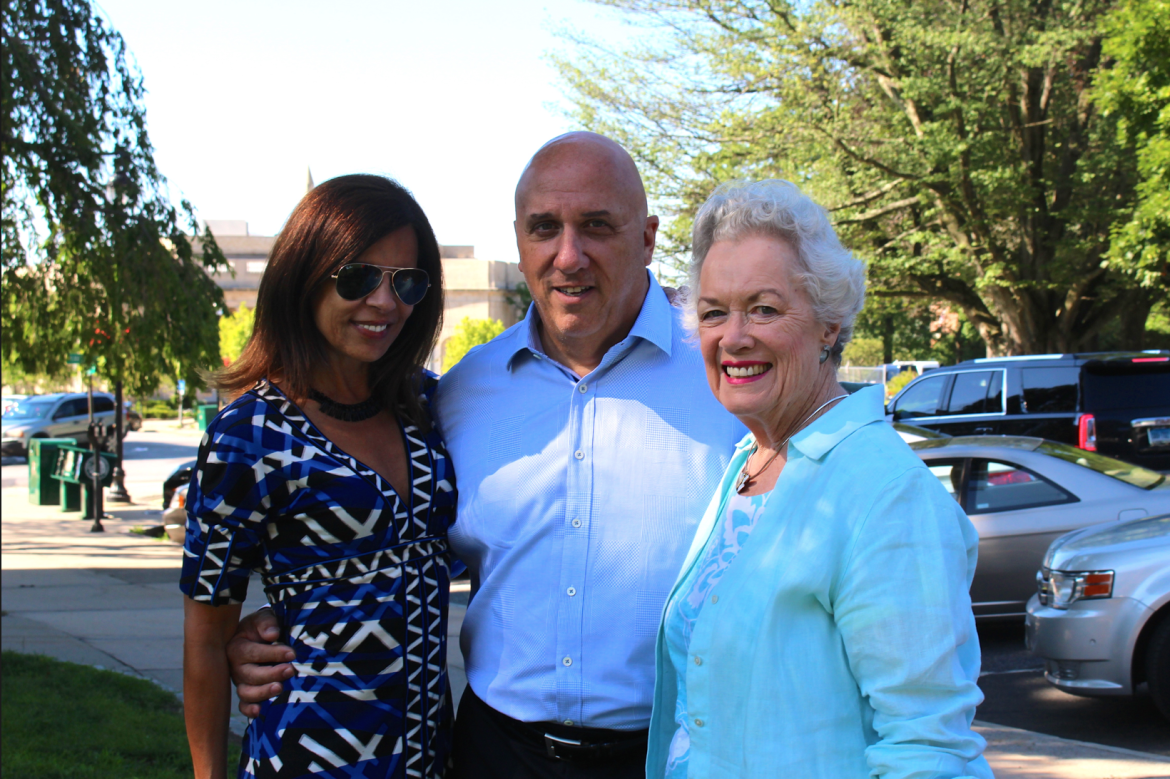 Of the relocation of the red carpet, Corrigan described the move as a no-brainer. “There is tons of space in front of the Greenwich Arts Council. And the parking lot at the Havemeyer building is right there,” she said pointing across the street to the Board of Ed building with its rolling lawns and adjacent parking lot where food trucks were busy setting up for the lunch rush.

Another asset to the lower section of the Avenue is that the Town’s Greenwich Common revamp is nearly complete, adding to the overall amount of adjacent green space for the fashion show. 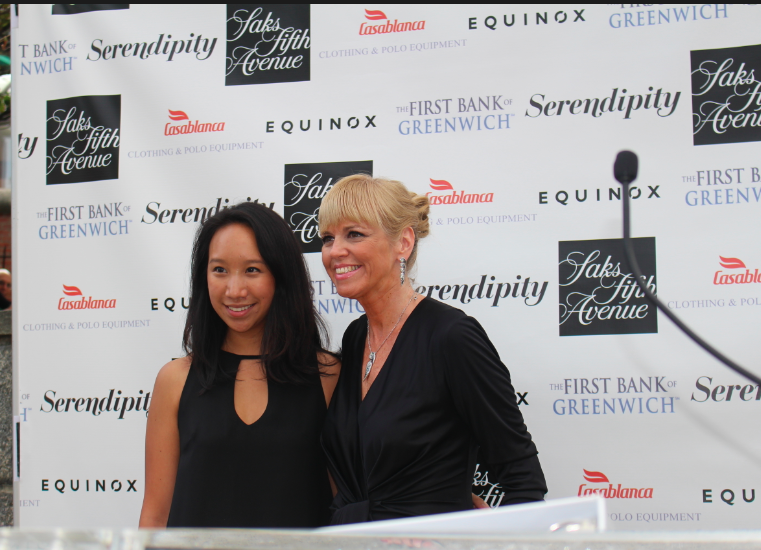 Katie Fong who has a passion for the simply beautiful… joined Geri Corrigan at Fashion on the Ave in 2014. Credit: Leslie Yager

Corrigan, who created Fashion on the Ave back when she handled marketing for Saks Fifth Ave, now runs her own company, NaveaStyle Communications, a full-service marketing and events agency based here in Greenwich. Next week Corrigan is on the agenda of the Board of Selectmen meeting to formally request a road closure for the September 10 Fashion on the Ave event. 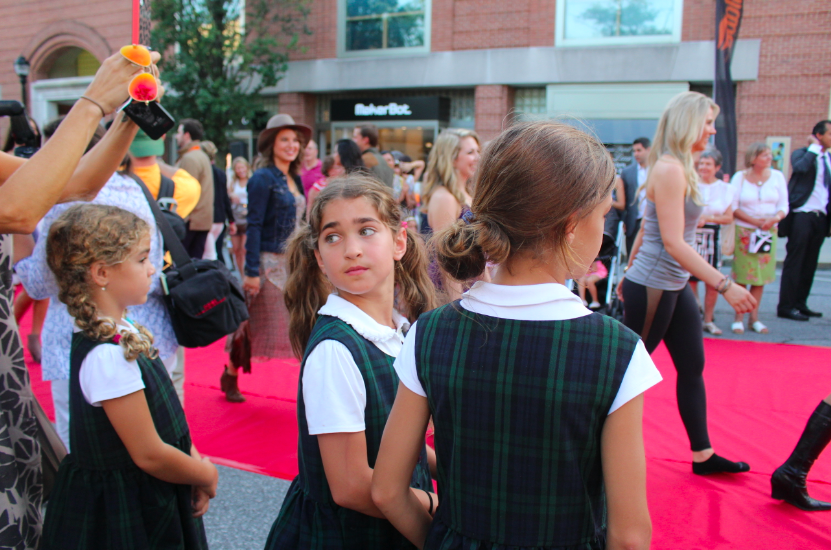 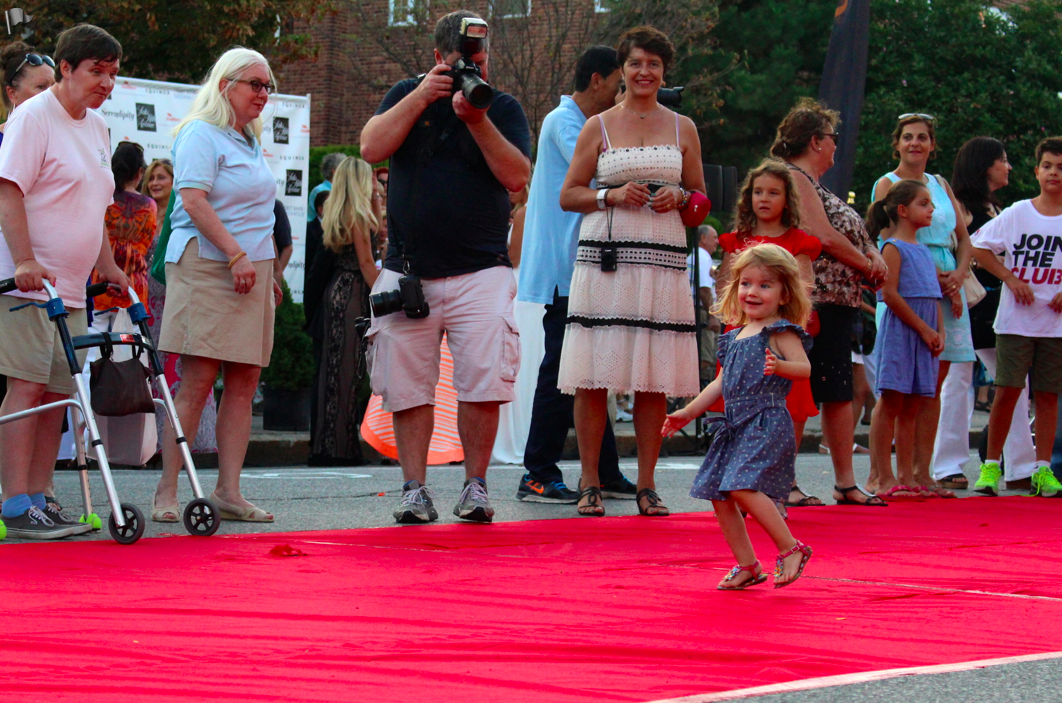 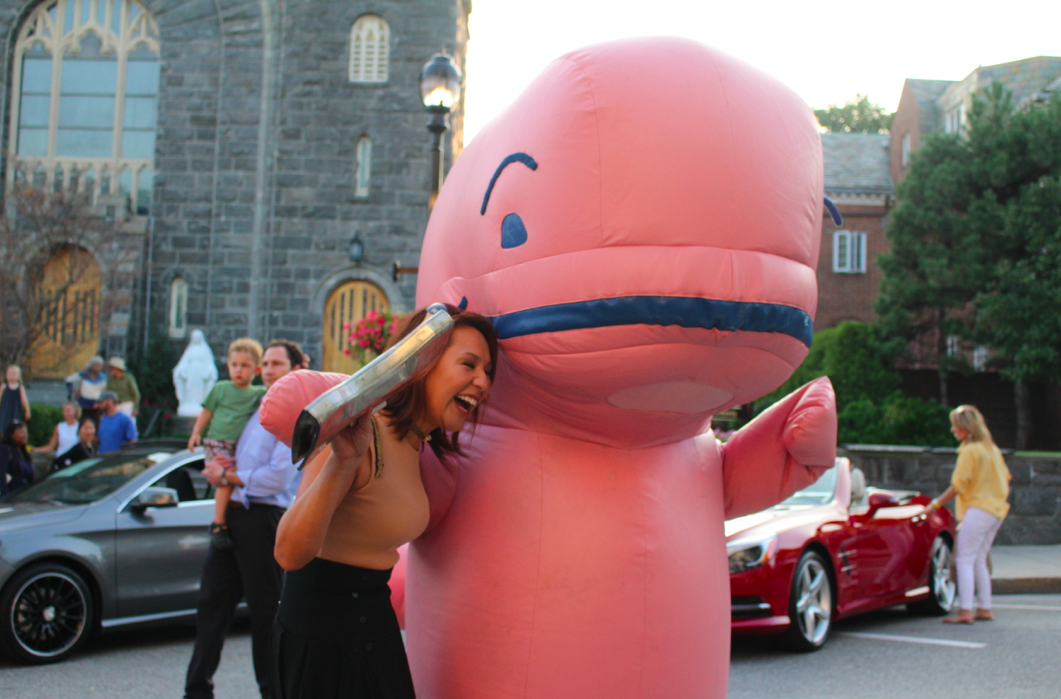 In Greenwich, Corrigan Does it Again, Launches Navea Style Communications