At Thursday’s Greenwich Board of Selectmen meeting Fred Camillo spoke fondly of the man whose seat in the state House of Representatives District 151 he holds. Mr. Camillo recommended that the playing field at Cos Cob Park be named in honor of Mr. Benvenuto.

Emil “Bennie” Benvenuto was a fixture in Greenwich politics for many years. He was elected in 1976 and served 6 terms for a total of 12 years in Connecticut’s House of Representatives before  winning a seat in the state Senate for the 36th District. In 2011 he died of cancer at the age of 80.

Unlike many of his contemporaries in politics, Mr. Benvenuto, came from a very modest family. A self-made man, the entrepreneur ran a floor-refinishing business and a liquor store named Bennie Sez on Putnam Ave. 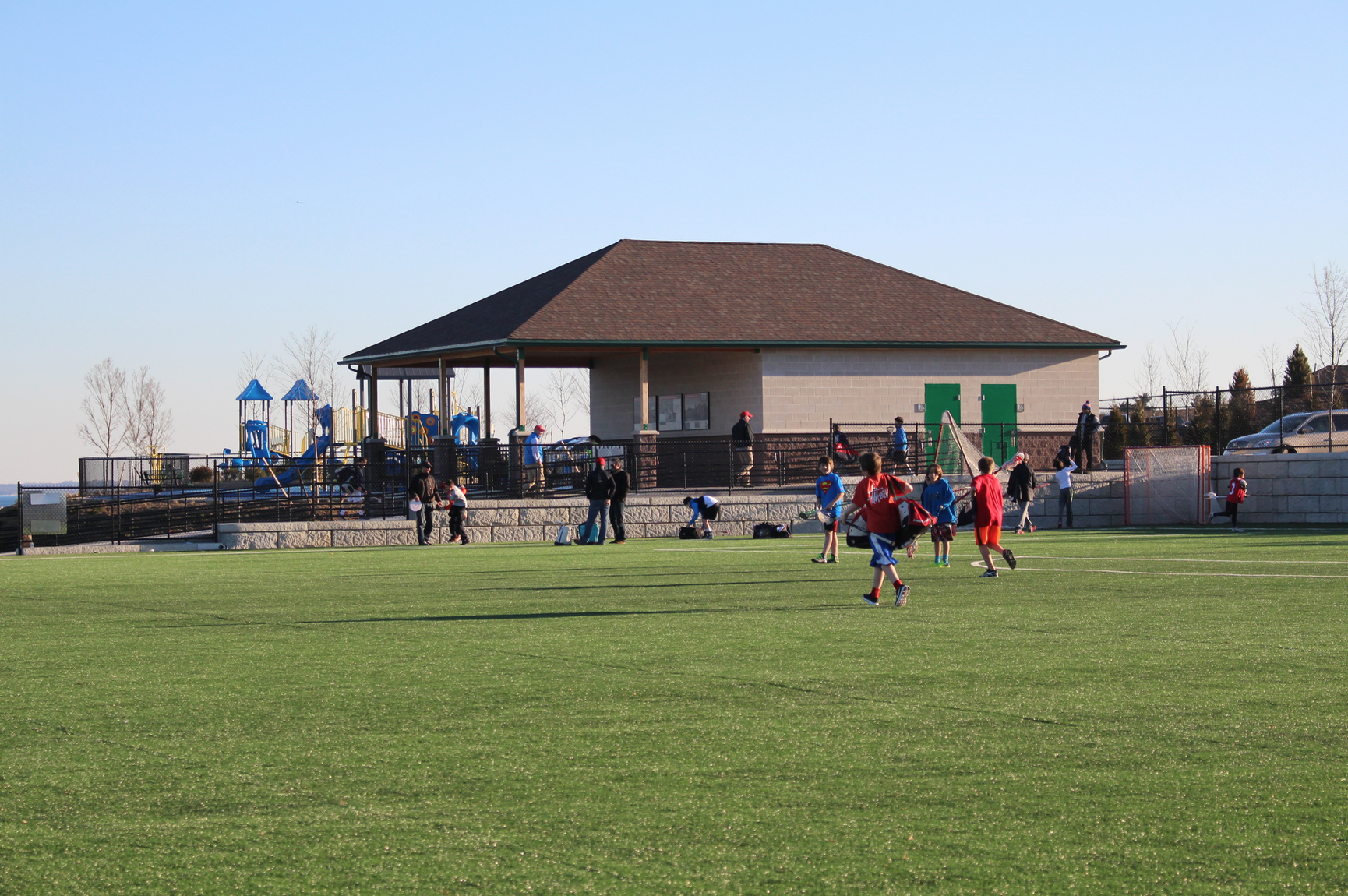 Cos Cob Park was dedicated in 2015. A formal unveiling of the field’s new name is set for later this year.

“As many people may know, Senator Benvenuto was the key figure in securing the Cos Cob power plant and pump station from the state of Connecticut for $1.00,” said First Selectman Peter Tesei on Thursday. “Anyone who knows the history of the Cos Cob power plant knows that it was quite a blight on residents of Riverside and Cos Cob as it spewed out coal ash.  Benny was instrumental in procuring this land for the Town.”

Mr. Camillo said the crown jewel of Benvenuto’s public service career was to secure the Mianus Pond for $1.00 and the property of the Cos Cob Power Plant for $1.00.

“At the time they had a combined value of $40 million,” Camillo said. “Fast forward to today, I thank a lot of people with the town for their work getting the park up and running. But it was all due to the foresight of Emil Benny Benvenuto. It is a great tribute and a lasting memory for a man who left a wonderful legacy.”

Sam Romeo said that during a break on a budget session in the Legislature, Mr. Benvenuto learned that the state was going to let go of the property.

“Benny went out for dinner and wrote legislation on the back of a dinner napkin and had it attached to an amendment for a bill that was going to pass through. That’s how we wound up getting the property for two bucks,” Romeo said. “And we now have the River House which, is a tremendous asset to the elderly,” he added, referring to the Greenwich Adult Day Care, recently renamed River House, that occupies the former pump house along the river.

The Board of Selectmen voted unanimously to name the athletic field at Cos Cob Park in honor of Mr. Benvenuto.