A recent hot August afternoon found Allegra Dance Studio in transition from a busy summer of camp and ballet, jazz and hip-hop intensives, to fall’s return of students and upcoming auditions for The Nutrcacker.

Longtime Allegra dancer and assistant teacher Margo Buck, who will soon head to University of Pennsylvania, danced ballet with Mia Levinson, a rising junior at Greenwich High School, Siena Pope, a rising senior at Rye Country Day, and TJ Bruno. Margo, who said she didn’t like goodbyes, plans to return to teach during summer vacations and the long winter break between semesters. 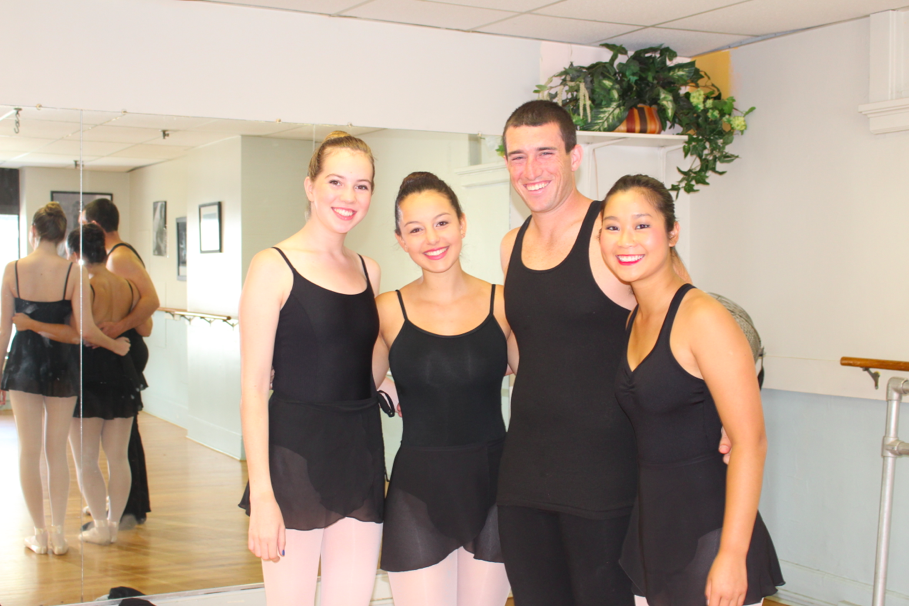 Allegra Dance Studio, which has been in business in Greenwich since 1972, has trained thousands of dancers, though the operation was not always located on West Putnam Ave. Founder and artistic director, Claudia DeVita started out teaching dance at Round Hill Community Center.

At Greenwich High School Carrie was a dance chair for her senior year SRO in 1995. In fact, Carrie’s mom, Gail Mead went to GHS herself, attending the same time as Allegra’s DeVita. When Carrie began dancing at Allegra, Gail found herself sewing costumes and helping with registration, and these days, has become an integral part of the studio.

Though her dreams of joining a company were dashed after college when someone pulled a chair out from underneath her as a joke during a Halloween party, Carrie said that despite the serious injury to her spine, she loves teaching.

As for Allegra’s longevity among a growing number of dance studios, Page says that, “Like the town of Greenwich, the studio has grown and gone through changes, but people still gravitate toward us.”

“What makes us work is we are focused on technique, performance and a well-rounded dancers. It’s not a place just to be social, but a place to gain something that will last a long time.” – Carrie Page, Managing Director, Allegra Dance Studio

Instructor Emily Isidori has been dancing since she was a three-year-old in Jamaica. She moved to the US to attend Walnut Hill School in Massachusetts and received a BFA from SUNY Purchase. She also holds and MS in Special Education, which she teaches in the Bronx. No stranger to injury herself, Isidori said the dancers never want to stop and sit out, but a student can continue to learn by watching and taking notes and corrections. 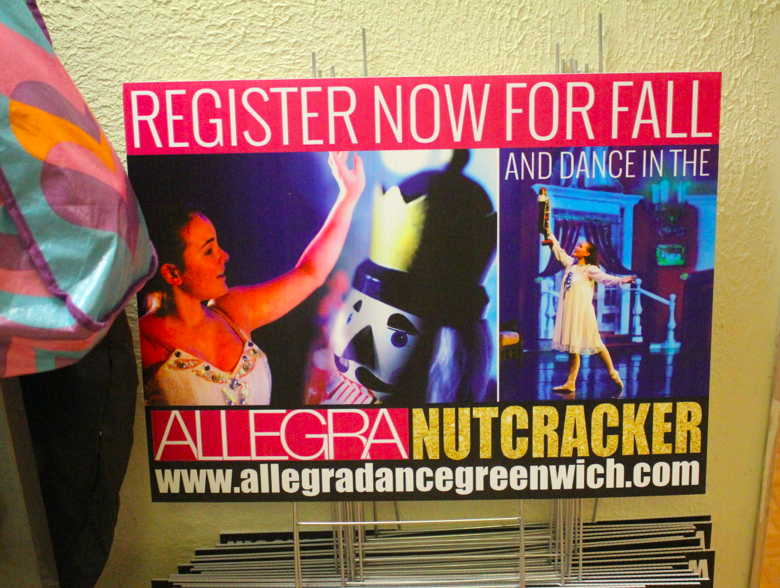 Though it was still hot outside, Carrie and Emily were both excited about upcoming auditions for The Nutracker, which will be performed at SUNY Purchase.

“This is our fifth year of the Nutracker,” Carrie said, adding that although there are auditions, there is a place for everyone.

“We open it up to everyone, not just Allegra dancers, including adults,” Emily said, adding that dancers learn through word-of-mouth and travel from as far as Rye, Norwalk and New Canaan to participate. 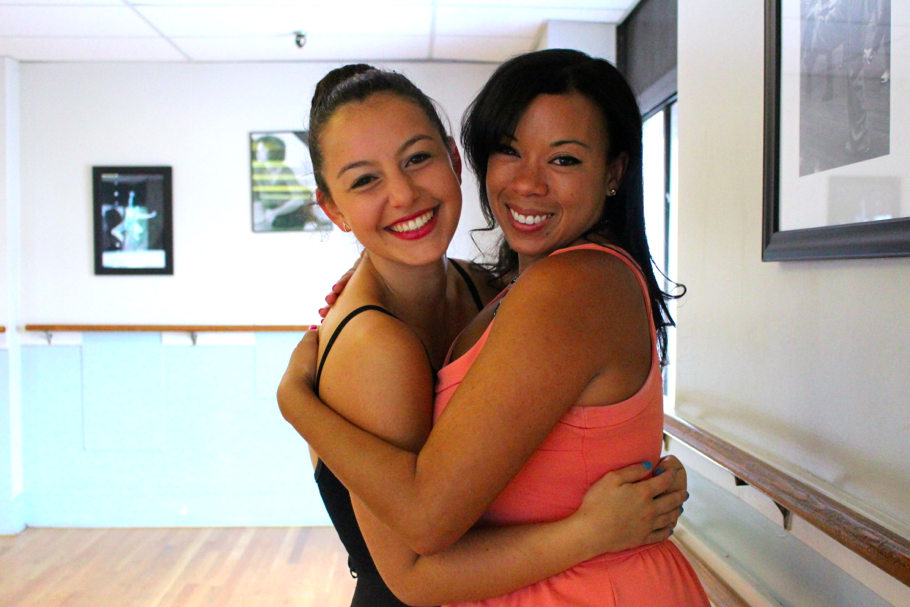 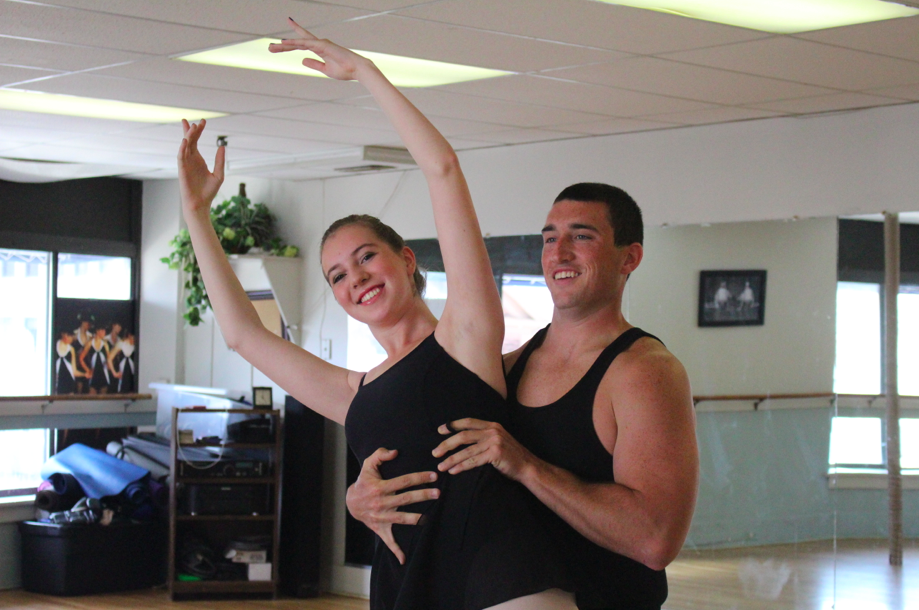 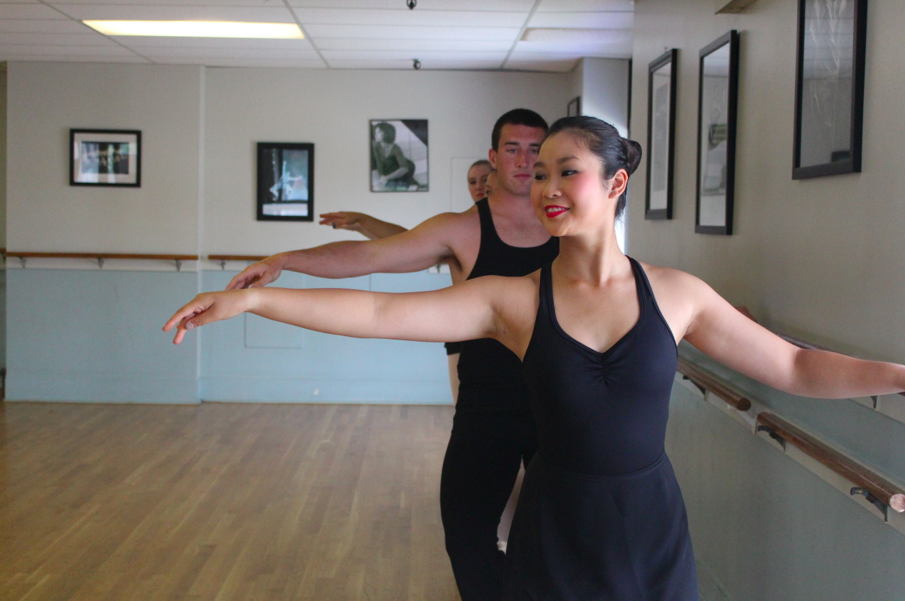 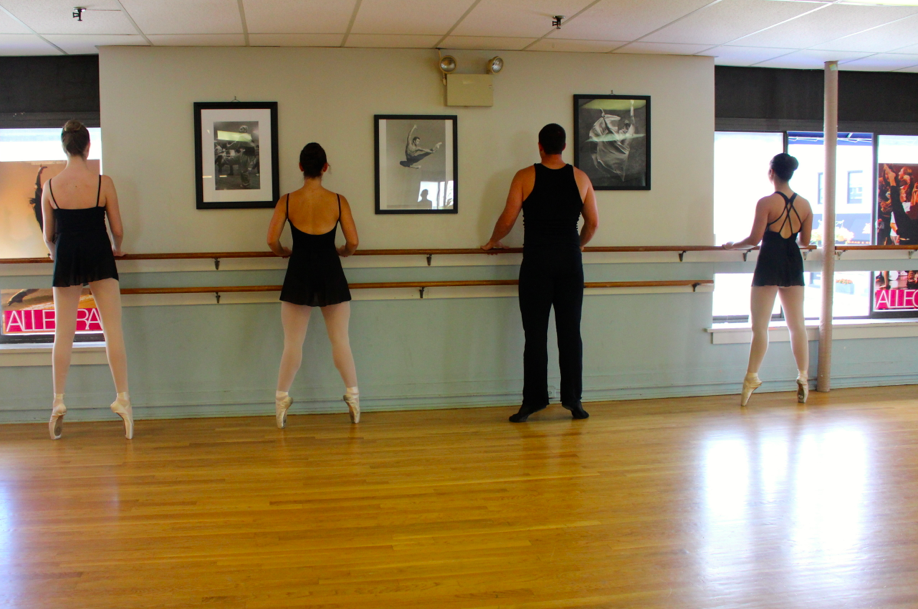 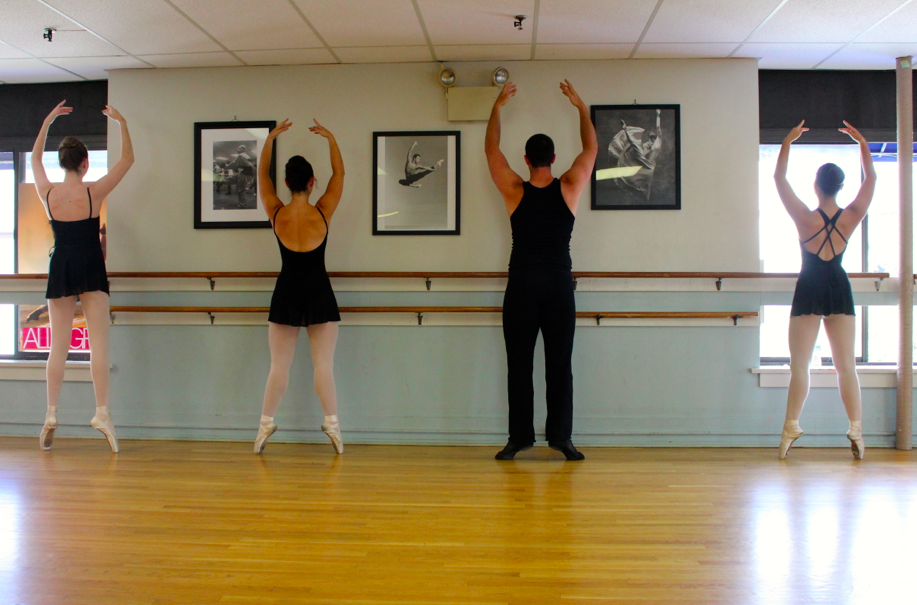 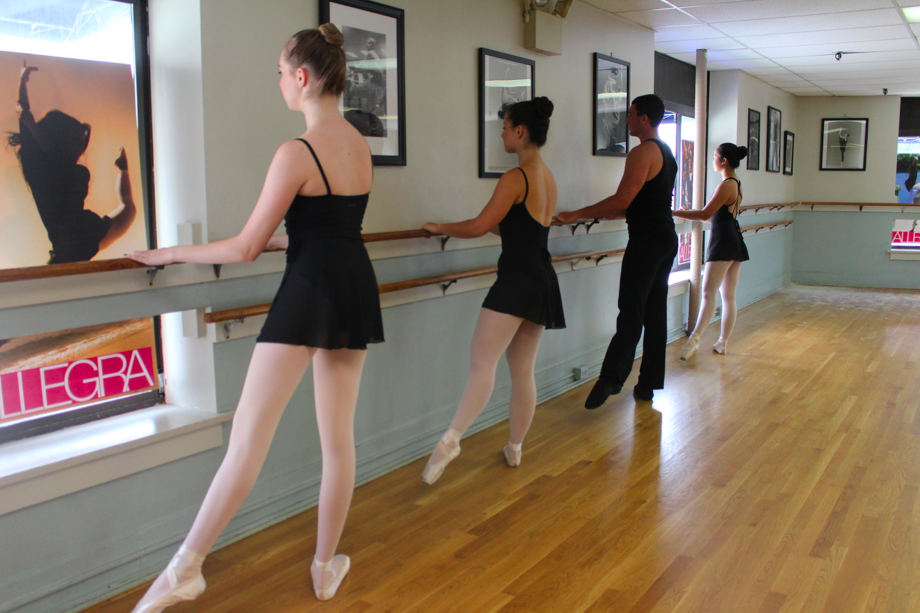