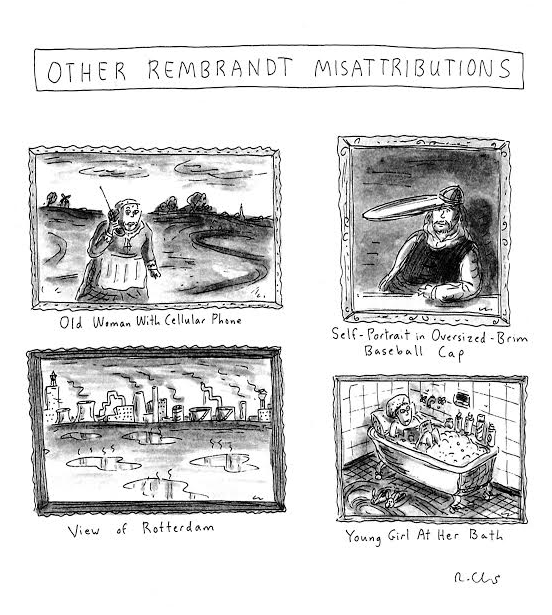 The Bruce Museum launches a new exhibition on July 12 entitled “Being, Nothingness and Much, Much More: Roz Chast, Beyond The New Yorker.” 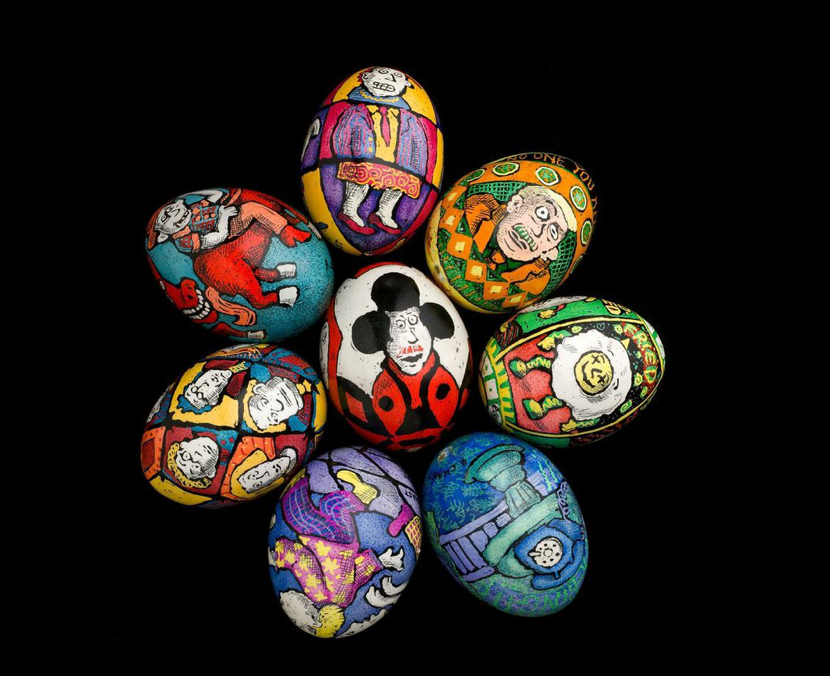 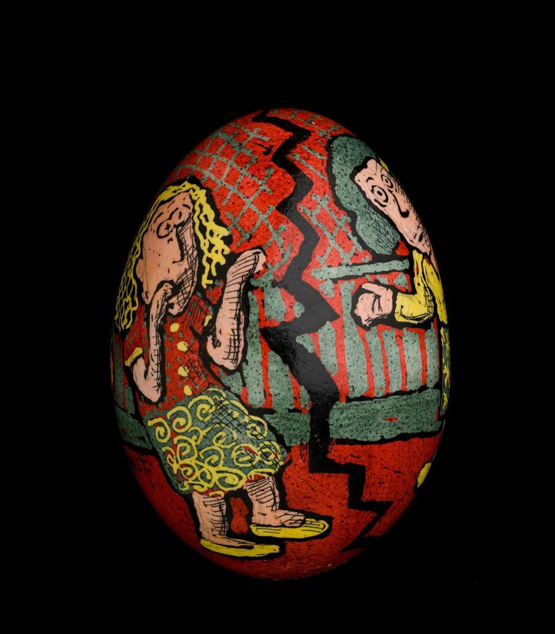 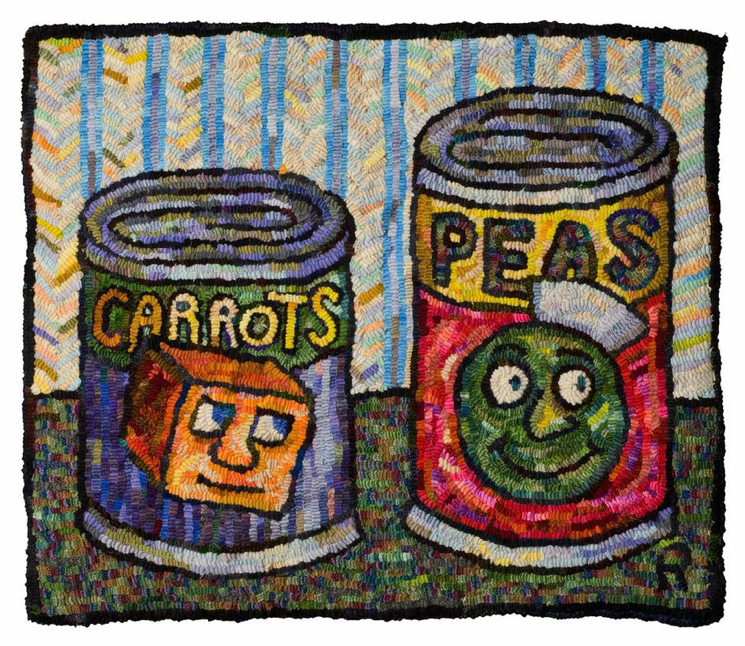 The show will present approximately 30 works by Roz Chast, an American cartoonist, best known for her contributions of cartoons and cover art for The New Yorker magazine.

The works by Roz Chast, on loan from the artist and the archives of The New Yorker, will include many examples of Ms. Chast’s iconic work from The New Yorker, as well as prints and drawings from other projects.

“We are delighted to be showing the work of our friend and fellow Connecticut resident Roz Chast,” says Peter C. Sutton, Executive Director of the Bruce Museum. “We are fortunate to have such a talent right in our backyard. Roz’s works bring humor as well as wit and charm to the Museum.”

Roz Chast, now a Connecticut resident, was born in Flatbush Brooklyn, and graduated from the Rhode Island School of Design. Her cartoons first began appearing in New York City publications including The Village Voice. Since the late 1970’s her work has been featured frequently in The New Yorker, and in 1986 her work was featured on the cover of the magazine for the first time.

Ms. Chast has written or illustrated more than a dozen books, including the just-released and critically acclaimed Can’t We Talk About Something More Pleasant, a graphic novel and New York Times best seller which chronicles her relationship with her parents as they each approached the end of life. Can’t We Talk About Something More Pleasant was favorably reviewed in The New York Times last month, and was previewed in The New Yorker in March.