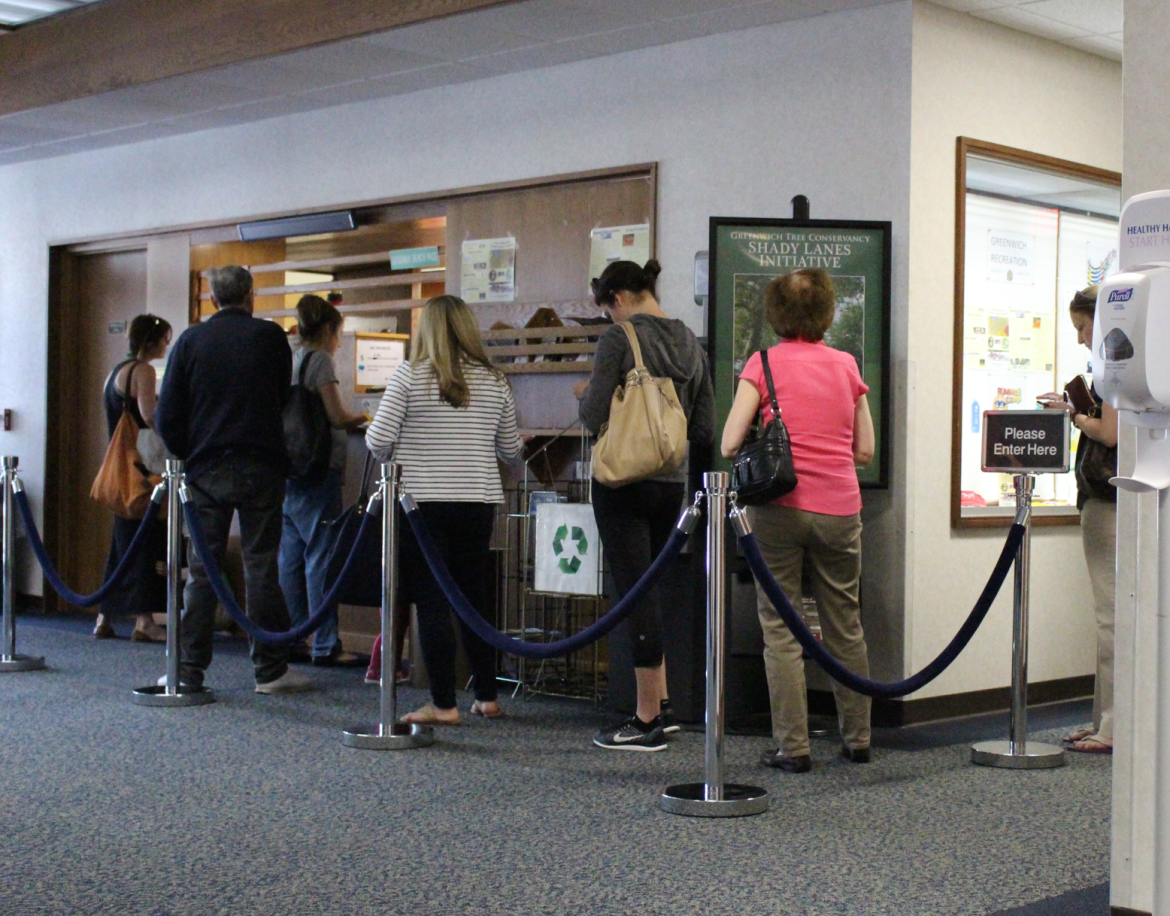 At the Parks & Rec April 29 board meeting, Director Joe Siciliano mentioned that many residents assume the beach card renewal process is faster in person at Town Hall. However, he said the process if faster and quite straight forward online.

“Beach card registration online has been more successful this year than last year,” Siciliano said. “People are catching on that they don’t have to stand in line. They can go online and their lives are a whole lot simpler.”

Early in the spring renewal forms went out with vehicle stickers, which were calculated using the list at the Assessor’s office of cars on the Grand List. From there, most residents were able to go online from there. “Once they were over the hurdle and realized it’s not that hard… And, if not, we’ll tutor people if they call in and say, ‘I’m online now and can’t figure it out,'” he added. “We want them to use it.”

Children under five don’t need a beach card, so in the past they didn’t appear on renewal forms. As a result, parents had to traipse into Town hall. But with the online system, parents with a children turning five can add the child to the forms online.

There have been significant lines in the Town Hall lobby since late April, as May 1 was the designated date visitors to the beaches were required to show a valid beach card.

Seeking Boots on the Ground: Marketing Campaign Under Way for The Griff