On Sunday 21 the Junior League of Greenwich hosted a record-breaking turnout of nearly 1,100 people in the first show of its Children’s Theater Series. Pinkalicious was brought to life on stage at Central Middle School in a musical performed by Plaza Theatrical Productions.

The deliciously entertaining one-hour production incorporated both singing and dancing, while encouraging children to be themselves (and eat your veggies of course)! 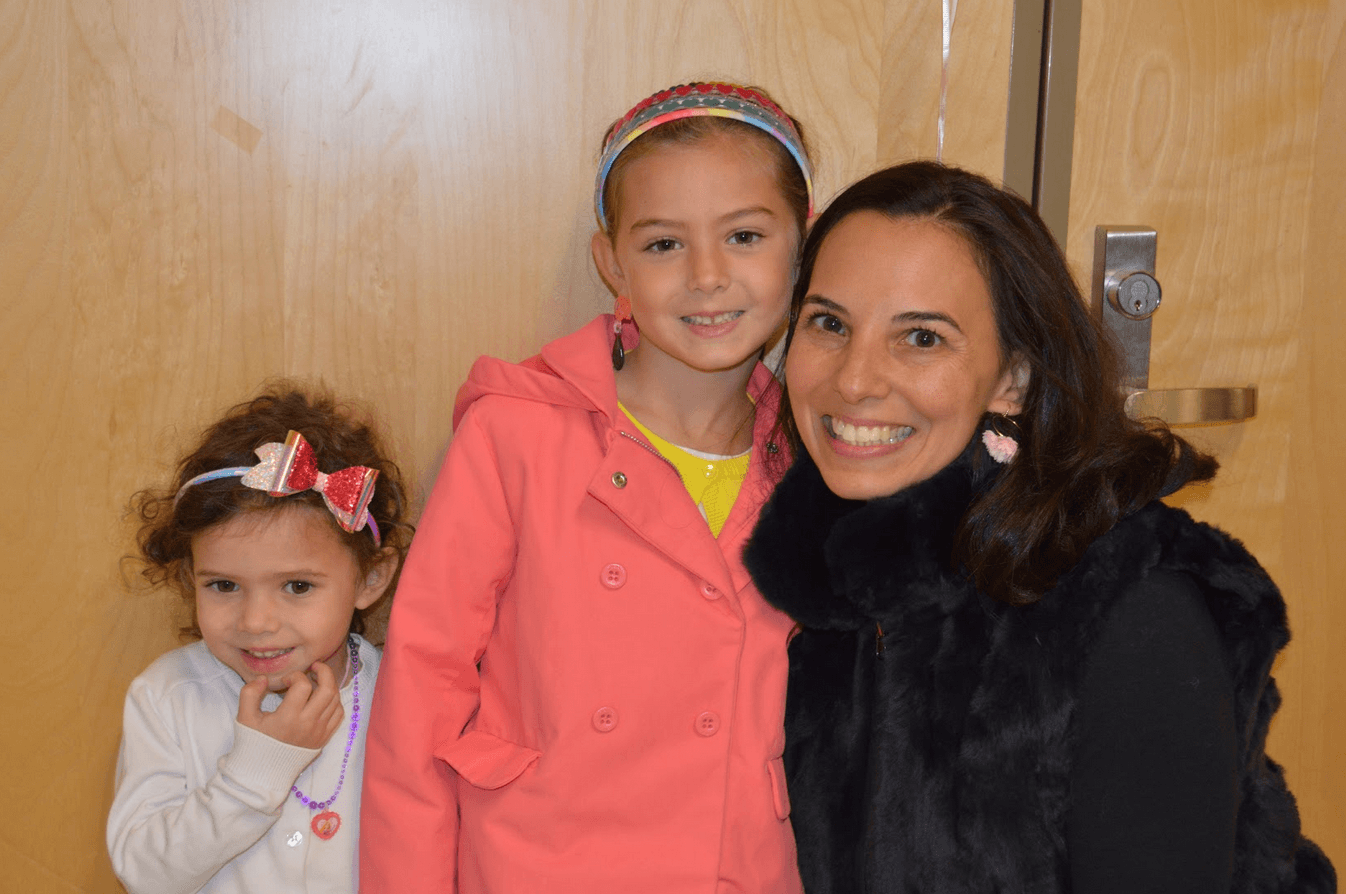 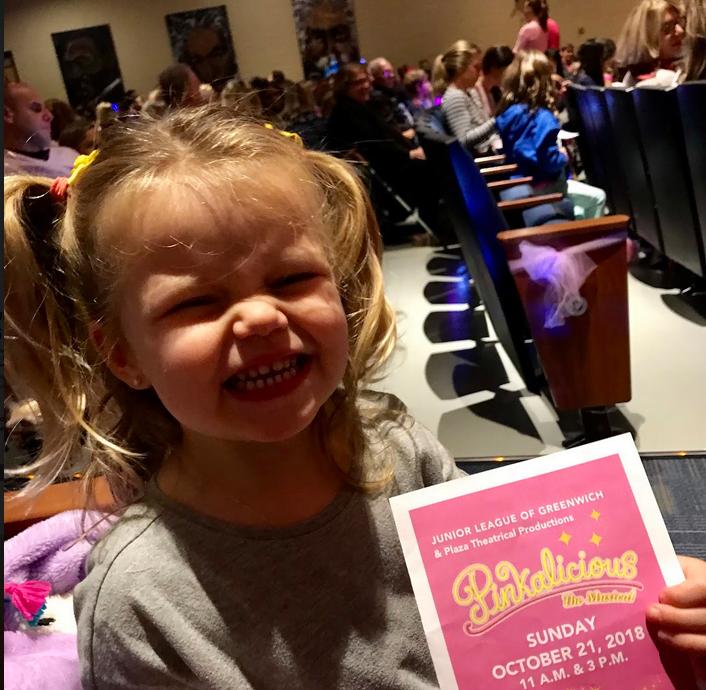 Based on Elizabeth and Victoria Kann’s wildly popular children’s book, “Pinkalicious” tells the tale of a spirited young girl with a penchant for cupcakes—pink, of course. Her fondness for the confection leads to her hilariously contracting “Pinkititis”—aka turning pink from head to toe! As Pinkalicious’s parents tell her, “You get what you get and you don’t get upset,” but there were only smiling faces at Sunday’s performance!

Next up in the Junior League’s Childrens Theater Series is the Illusions Broadway Magic Show with Joshy K on Saturday, January 26. There will be two shows at Central Middle School – one at 11 a.m. and one at 3:00pm. Tickets are on sale now at www.jlgreenwich.org. 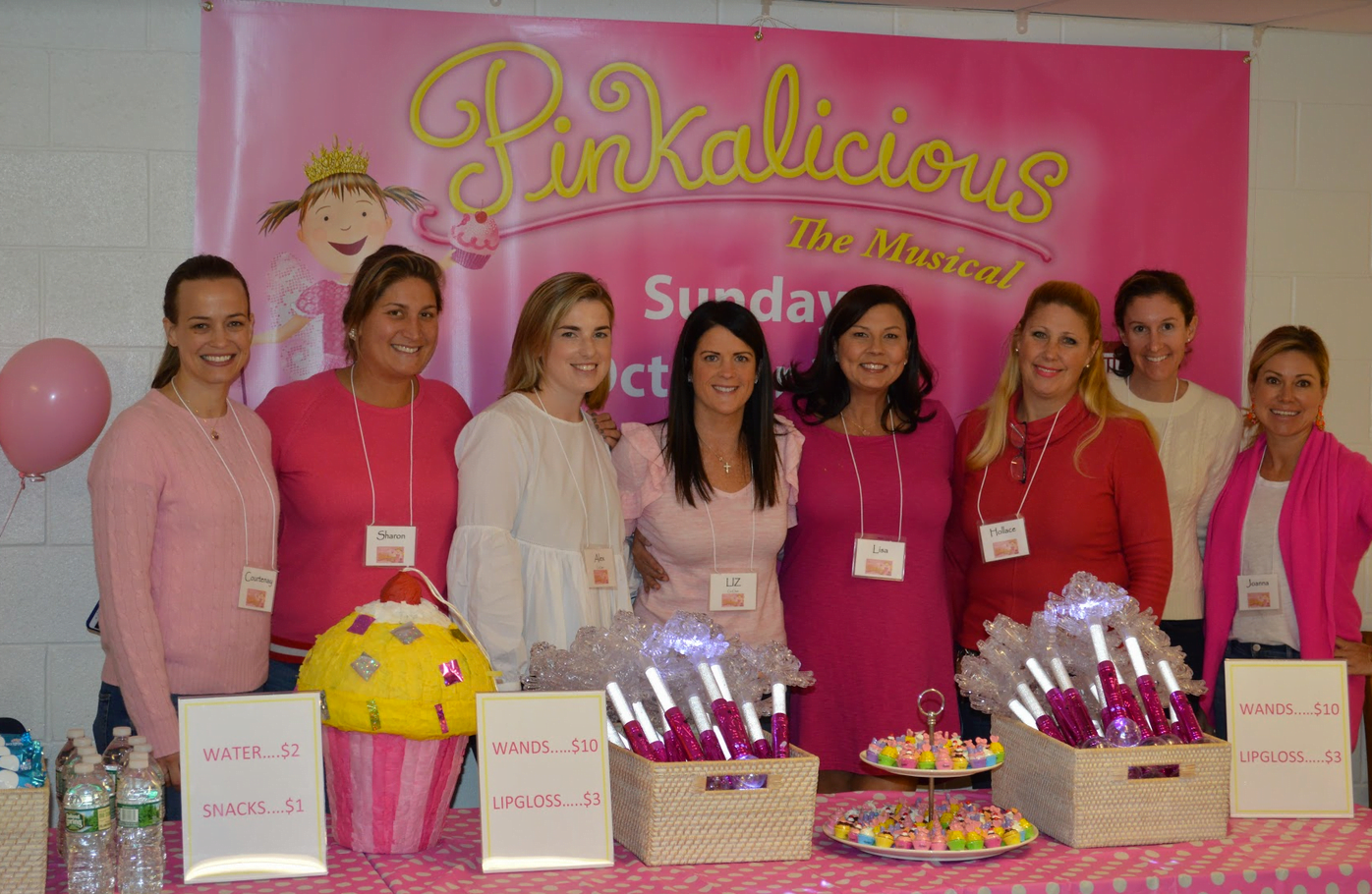