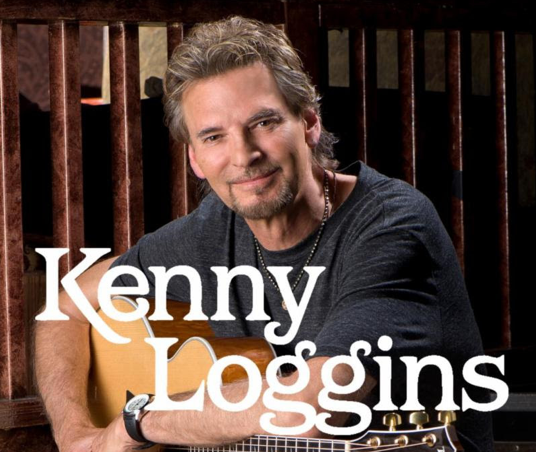 The concert is a benefit for DART, a non-profit that raises funds for medical research into Niemann-Pick type C disease. Year after year DART has secured major talent for their annual fundraiser. The Beach Boys, Frankie Valli, Natalie Cole, Smokey Robinson, America, Richard Dreyfuss and Rob Mathes have all performed concerts to benefit DART.

How Many Kenny Loggins Songs Can You Name?
Over the years Kenny Loggins has accumulated 12 platinum albums and has dozens of hits so well-known that just a few notes cue an entire song. In 1979, Loggins won a Grammy Award for Song of the Year for “What a Fool Believes,” and a second Grammy in 1980 for Best Male Pop Vocalist on “This Is It.”

Loggins also wrote “I’m Alright” for the movie Caddyshack as well as “Footloose” and “I’m Free, Heaven Helps the Man” from the movie Footloose. And for the movie Top Gun, Loggins wrote “Danger Zone,” “Over the Top” and “Playing with the Boys.” 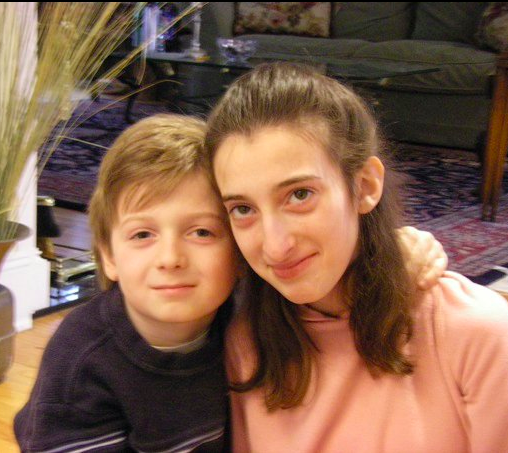 DART, short for Dana’s Angels Research Trust, was formed by Phil and Andrea Marella after their daughter Dana displayed or had visual and learning difficulties around the age of five. After the Marellas searched for several years for answers, Dana was diagnosed in 2002 with Niemann-Pick type C, a childhood disease for which there is no proven treatment or cure.  In 2004, at the age of 5, Dana’s brother Andrew, the Marella’s youngest of four children, was also diagnosed with the disease.

Dana’s visual and cognitive abilities, and her balance became progressively worse. On July 12, 2013 Dana died from complications resulting from Niemann-Pick type C disease. She was just days shy from her 20th birthday. The 2014 Gala will be a tribute to Dana’s life. 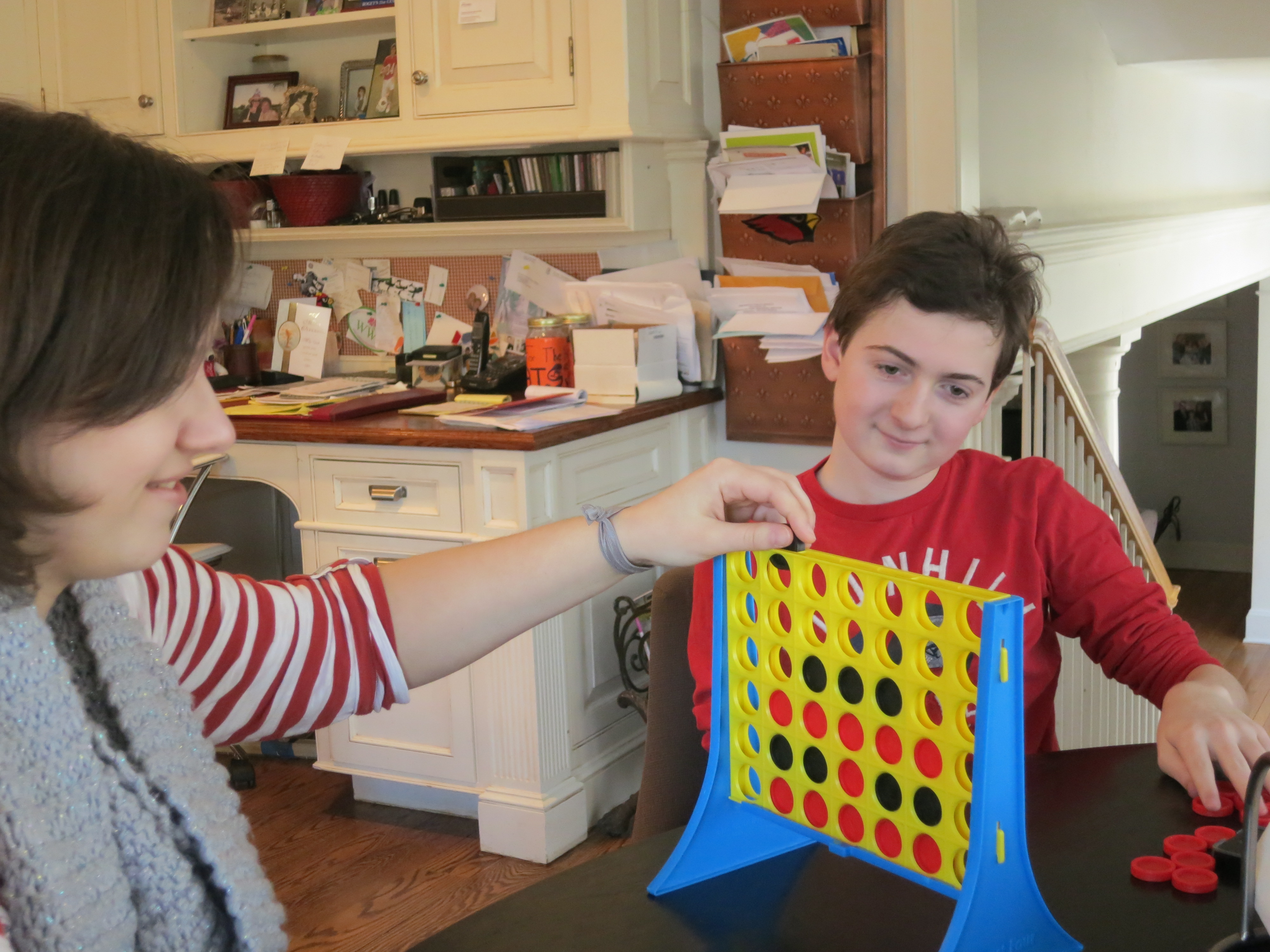 Fourteen-year-old Andrew is now a 9th grader at Greenwich High School. Because he has been suffering from seizures, he does most of his studying remotely, under the direction of a teacher who travels to the Marella home.

A Unique Local Non-Profit
DART is unique in that it is entirely volunteer run and has minimal overhead. A full 96% of funds raised go to directly to medical research.

For several months the DART committee has been meeting weekly to plan the May fundraiser, accumulating dozens of auction items ranging from Yankees tickets to vacation getaways.

DART’s Gala Benefit Concert will take place at the Palace Theatre in Stamford. The Gala will kick off with an elegant cocktail reception, featuring a pasta bar by World-Famous RAO’s Italian Restaurant, silent and live auctions, and hosted by Kathie Lee and Frank Gifford and introduced by WCBS-Radio’s Scott Shannon.

Tickets for the Gala Reception/Concert are $350 and up and will be available by invitation and online at www.DanasAngels.org.  This year a separate VIP patron party will also be hosted at the home of Kathie Lee and Frank Gifford the evening before the gala concert on May 29, 2014.  Concert-only tickets start at $30 and are available to the public through the Stamford Center for the Arts Box Office at www.SCALive.org or by calling (203) 325-4466. 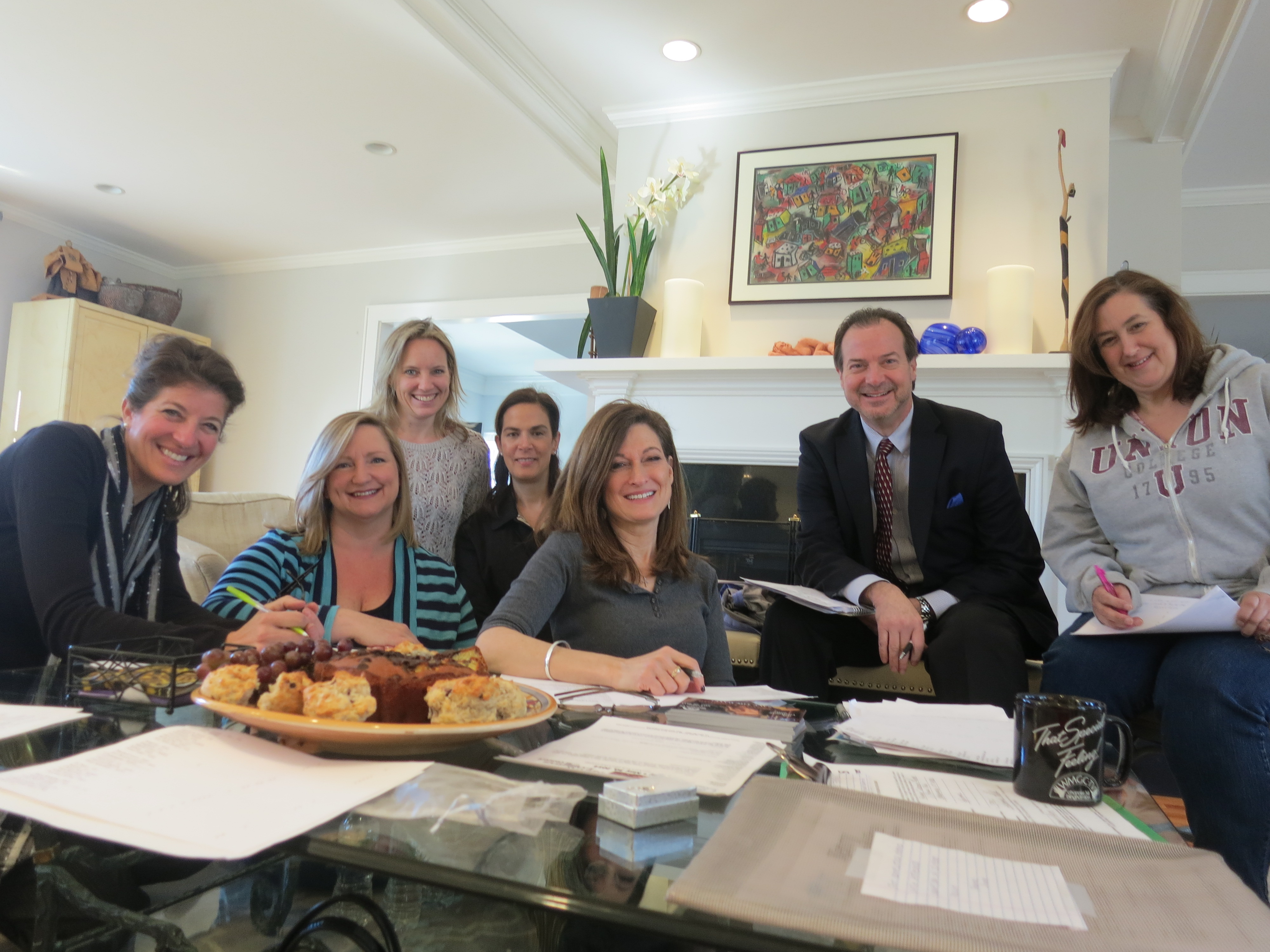