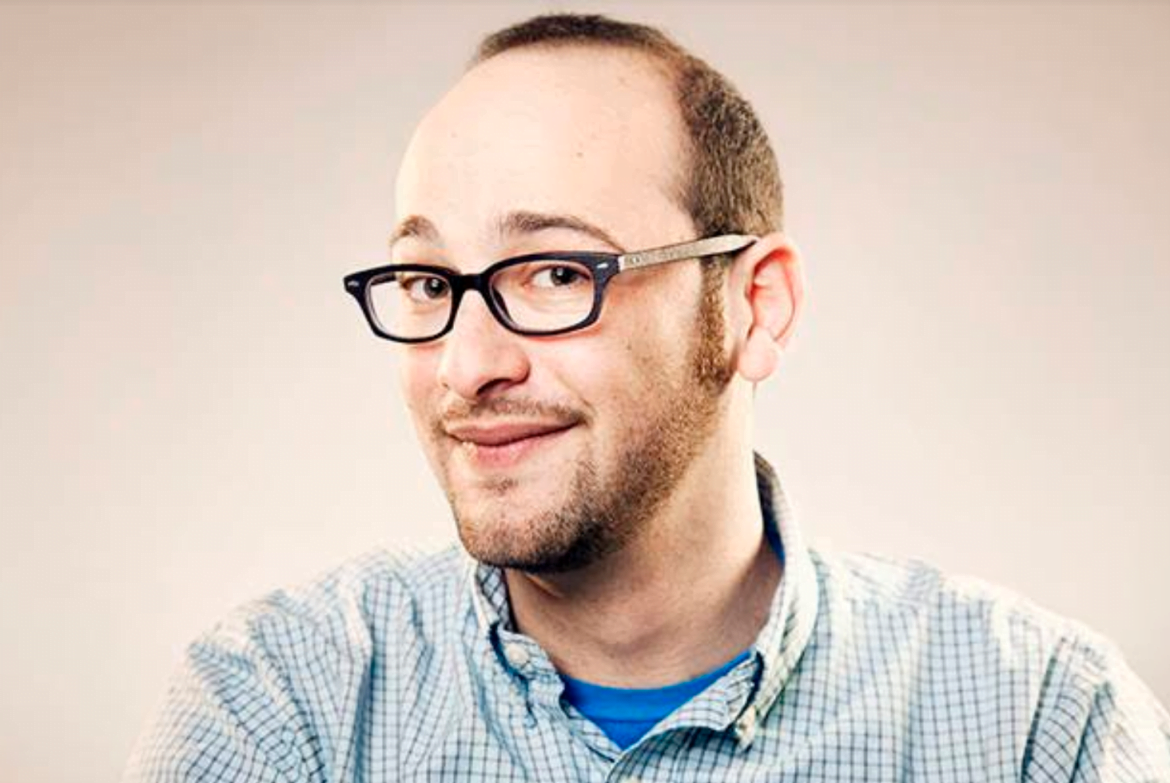 Gondelman, who moved from Boston to New York in 2011 to pursue stand-up comedy, has a reputation of charming audiences with his good-natured storytelling and his variety of topics, ranging from surprise parties to teaching preschool.

His first big break came in 2012 after launching the Twitter account @SeinfeldToday, alongside writer Jack Moore of Buzzfeed. The account, which posted humorous tweets about Larry David’s Seinfeld characters living in the social media era, won a Shorty Award in the “#FakeAccount” category in 2014 and reached an impressive 900,000 followers in October 2015.

This success led him to submit his first-ever comedy packet to Last Week Tonight, where he was hired as a producer of original web content and later as a staff writer. In 2016, he won a Primetime Emmy Award for Outstanding Writing for a Variety Series for his work on the show.

Gondelman has also been featured on many shows including Conan, The Ellen DeGeneres Show, and Night Train with Wyatt Cenac. He is also the co-author of You Blew It!: An Awkward Look at the Many Ways in Which You’ve Already Ruined Your Life with Joe Berkowitz, and has provided content for Fuse TV’s Billy on the Street, The New Yorker, New York Magazine and McSweeney’s Internet Tendency. His new comedy album, “Physical Whisper,” is available on iTunes.

Tickets for Temple Sholom’s Comedy Night cost $25 per adult and include cocktails and nosh at 7:00 pm, followed by the cabaret-style show at 7:30 pm. Reserve tickets or a full table by visiting www.templesholom.com/comedy-night-reservation or contacting Gina Pernicano, 203-542-7169, gina.pernicano@templesholom.com.