The annual event featured more than two dozen hands-on, energizing workshops for 150 academically curious children in Pre-Kindergarten through Grade 12 from all over Fairfield and Westchester counties. 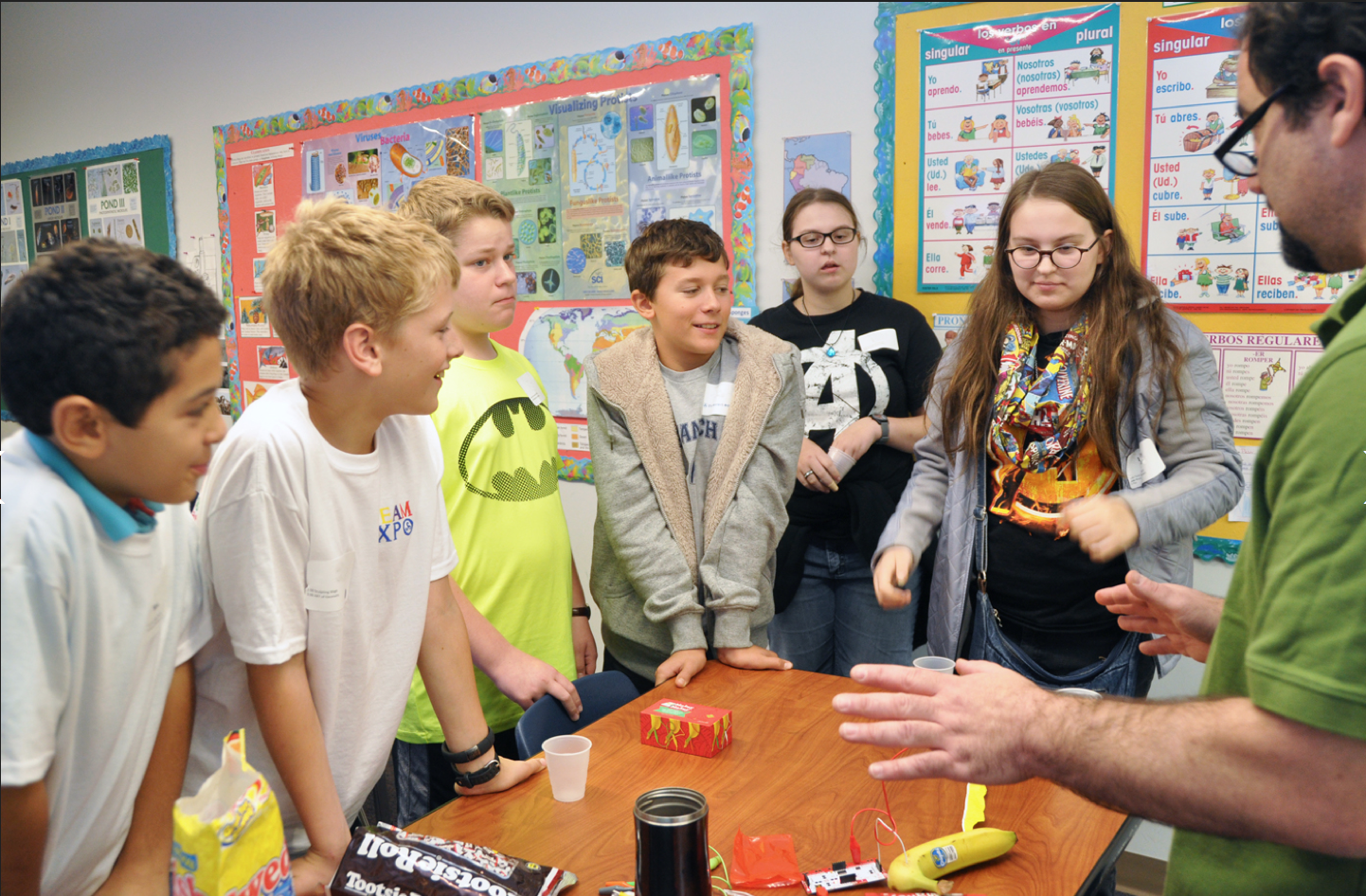 “Children in the workshop were presented with two or three puzzles that they needed to explore with a partner. They devised their own conjectures, looked for patterns and explored the connections between math and nature,” said Libby Kappler, Lower School Math Enrichment Specialist talking about the Art of Ancient Math Puzzles workshop she offered. “Our project was similar to a typical day in Grade 5 math class, so I was really highlighting how a typical Stanwich math class is run.” 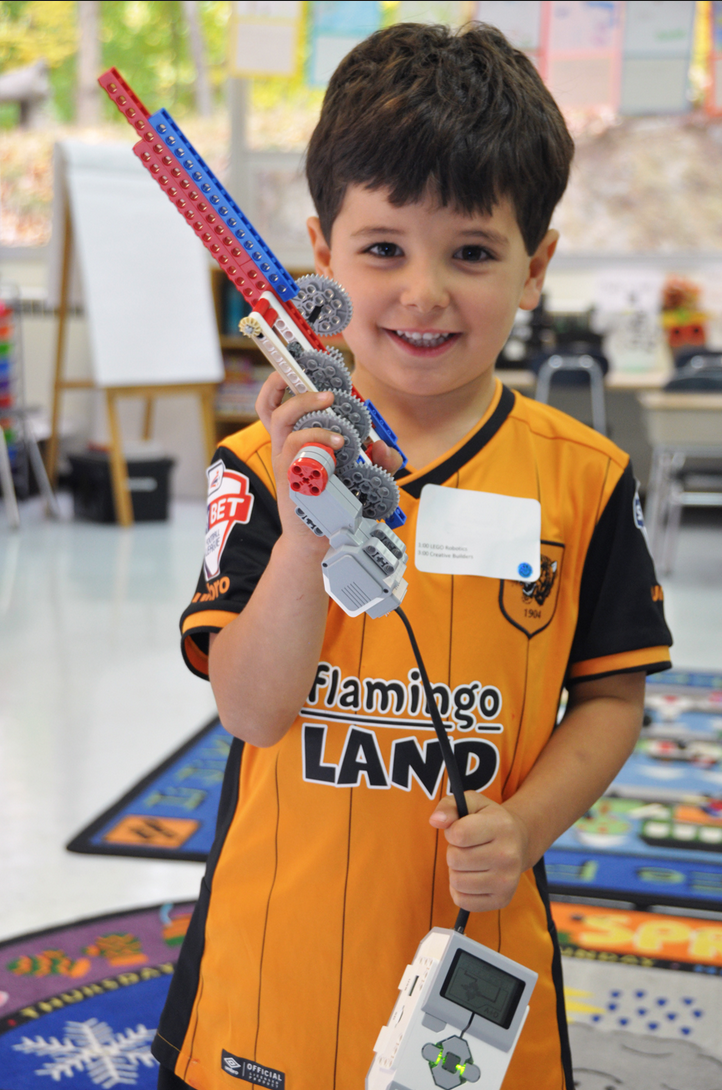 Attending the Science of Singing workshop, fourth-grader Sol Hochman said, “Dr. Worra had a model of the vocal chords which helped us to learn how people are able to sing notes.”

Talking about the Squid Dissection workshop, fellow fourth-grader Kay Lentini remarked, “I used the squid’s pen and wrote my name with the squid ink. I also learned that squid are invertebrate animals.”

To round out the experience, parents attended a keynote panel discussion on “Discovering and Developing Your Child’s Gifts” offered by Dr. Jerry Brodlie, pediatric psychologist and head of psychology at Greenwich Hospital. Following the keynote, parents attended one of three insightful, thought-provoking workshops on the topics of “Simple Steps to Avoid Environmental Toxins,” “Environmental Engineering: Improving Children’s Lives in Rwanda,” and “7 Ways to Support Your Student’s Study Practice & Keep Your Sanity.”

According to Stanwich Parent Melinda Lorenz, organizer of STEAM Expo, nearly 70% of the students in attendance came from other schools. For all of the attendees, “STEAM Expo engaged students in intellectually stimulating brain games,” said Lorenz. “While it was an afternoon of excellent academic enrichment, for many of the parents, it was an opportunity to see Stanwich’s stellar faculty in action.” 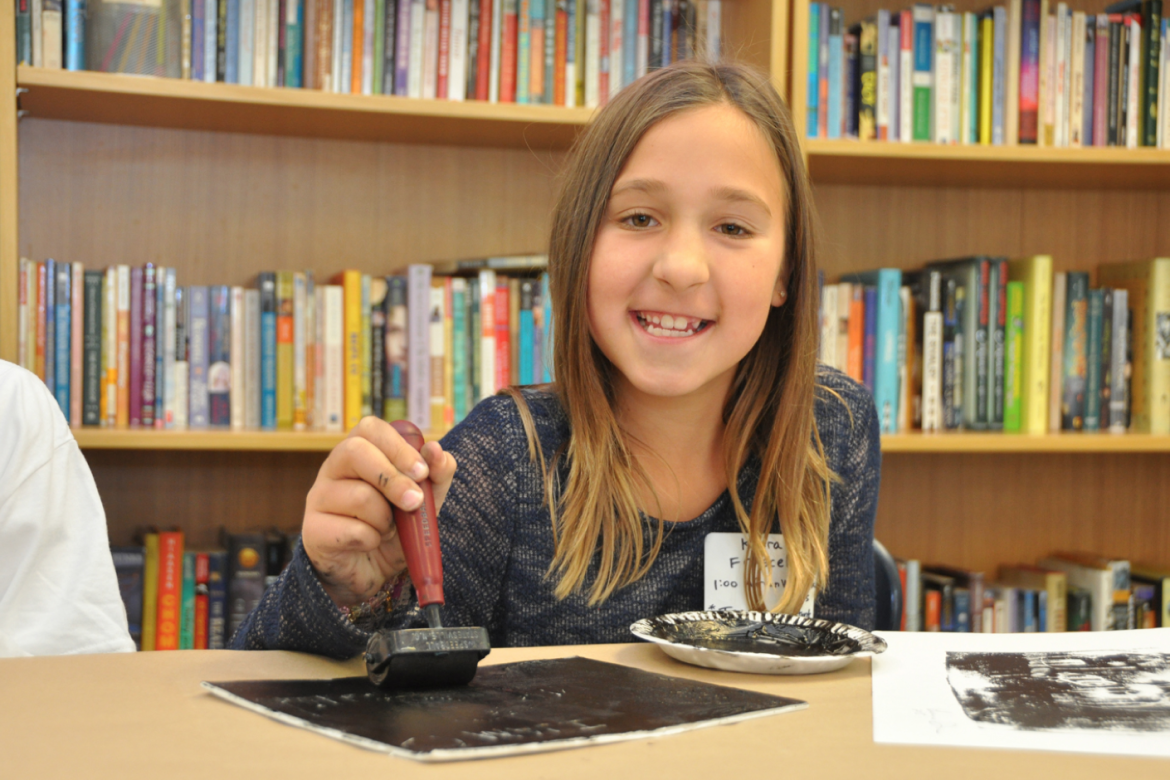