The 2nd Annual Greenwich International Film Festival (GIFF) kicked off with a packed red carpet event. The star-studded party was held at The Boys and Girls Club of Greenwich and was sponsored by Betteridge. 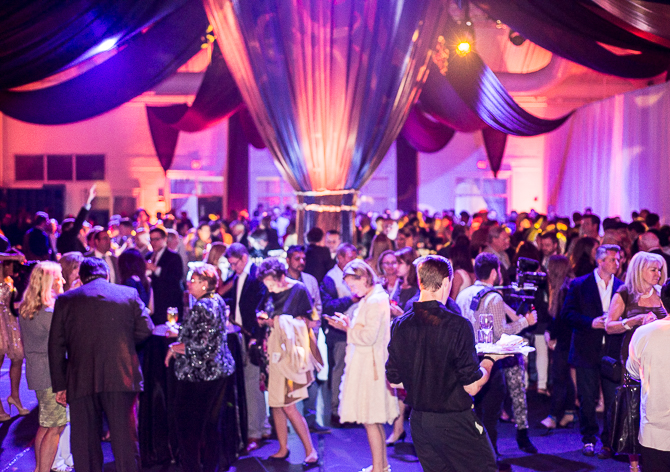 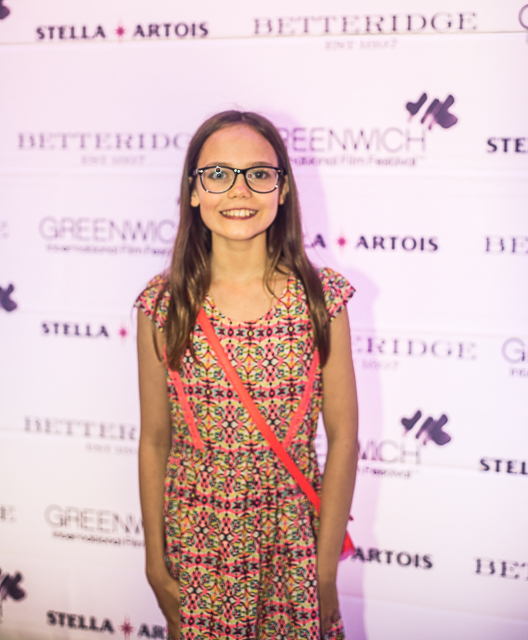 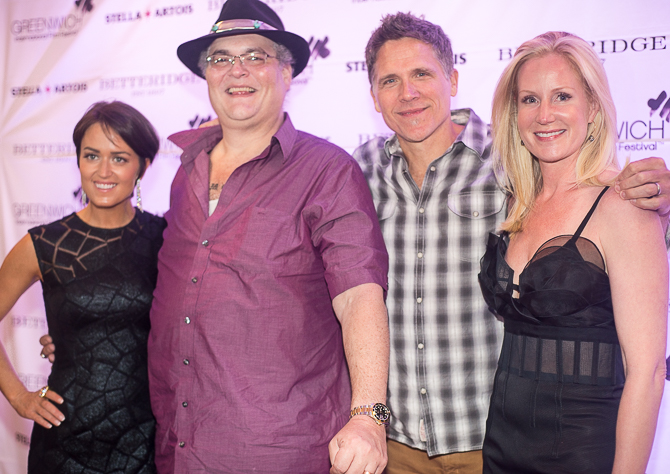 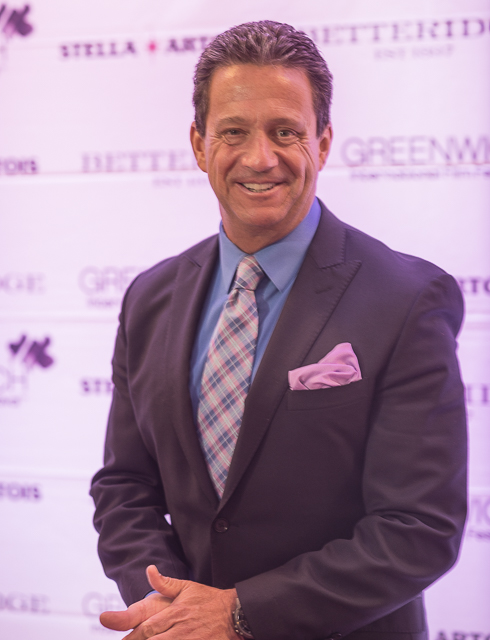 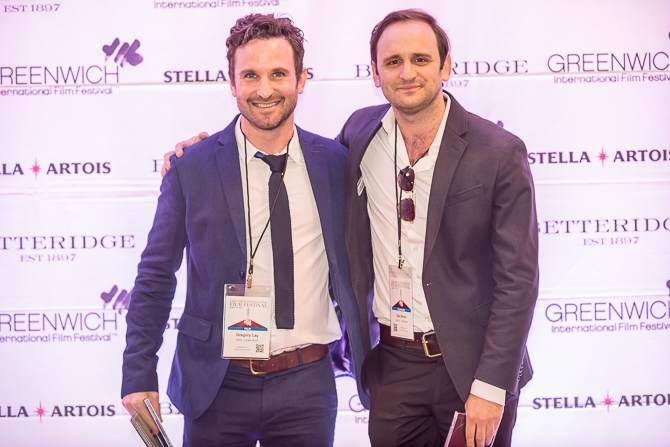 Guests had the opportunity to sample food items from local restaurants, and guests with VIP tickets had access to reserved seating, valet parking and received a premium gift bag. 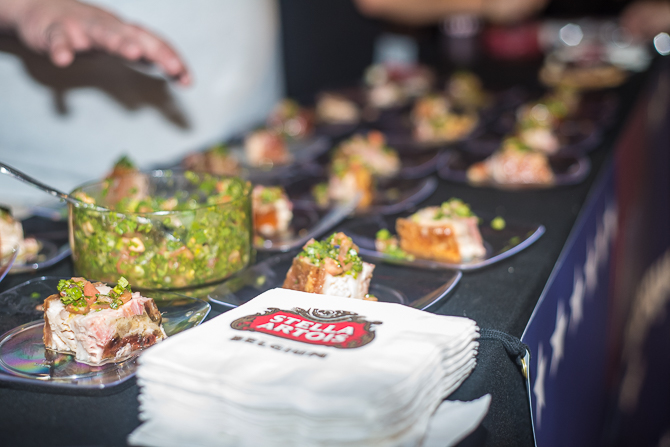 Bow Tie Cinemas at Greenwich Plaza debuted AFTER SPRING, a feature documentary that focuses on the Syrian refugee crisis and the Connecticut Premiere of THE ANTHROPOLOGIST was held at the Cole Auditorium. 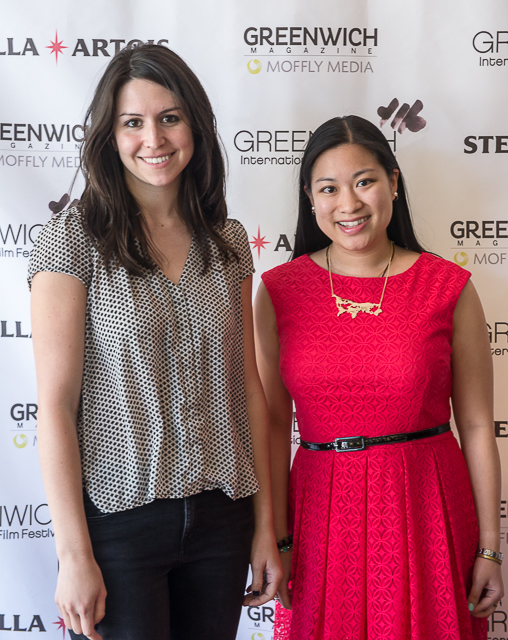 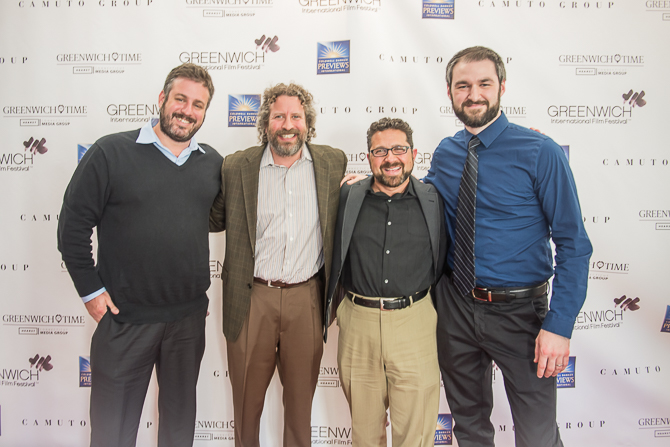 “GIFF is proud to provide free programming to festival-goers for its second edition that is both entertaining and educational; in doing so, our hope is to inform and promote social change,” said Ginger Stickel, Chief Operating Officer. “We are incredibly pleased to have such esteemed members of their respective fields joining us for these panels.” 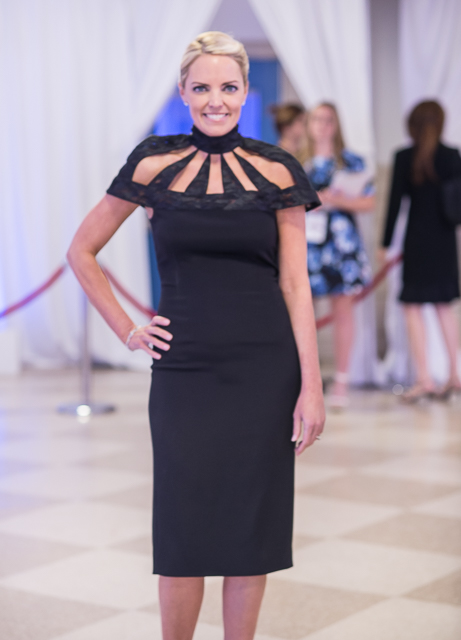 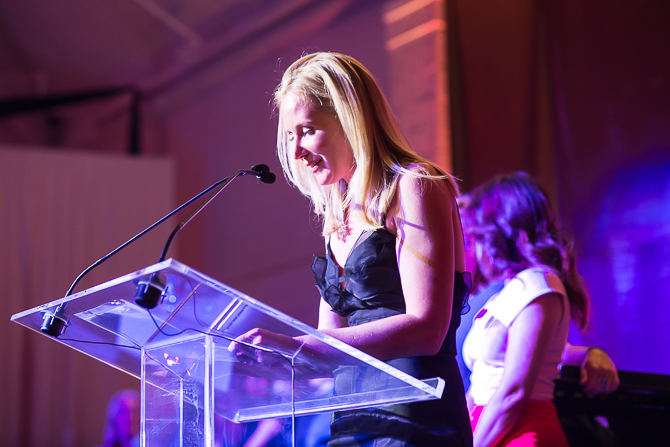 “We are thrilled that these events will showcase some of the incredible talent participating in the Festival this year,” said Colleen deVeer, Director of Programming and one of the Founders of the Greenwich International Film Festival. “Film acts as a catalyst for a better understanding of a broad range of subjects. We hope to enlighten our audience and provide a basis for open and entertaining conversations.” 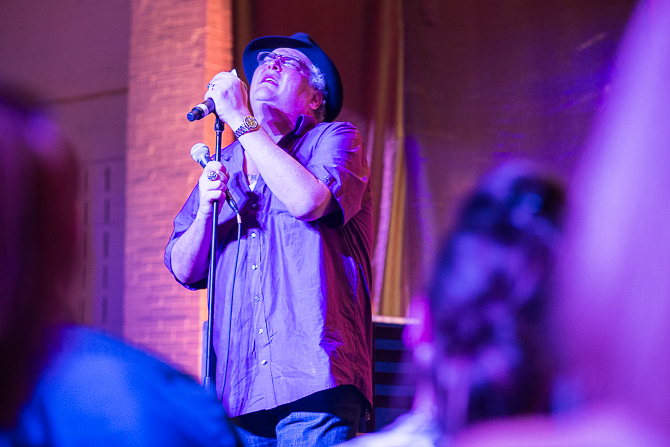 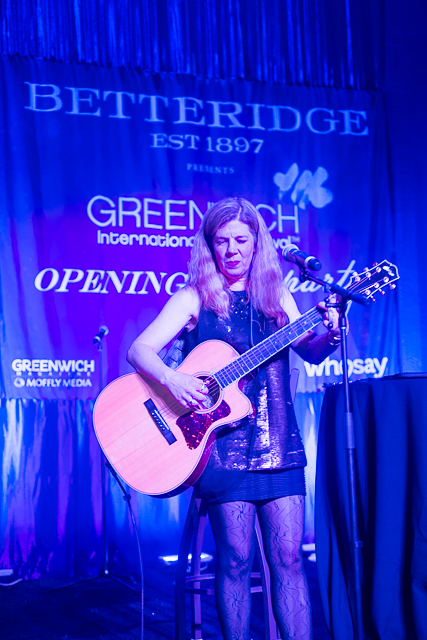 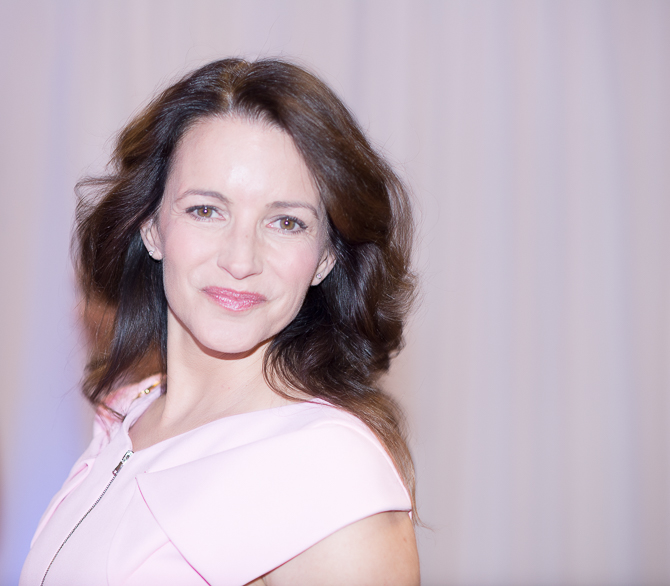 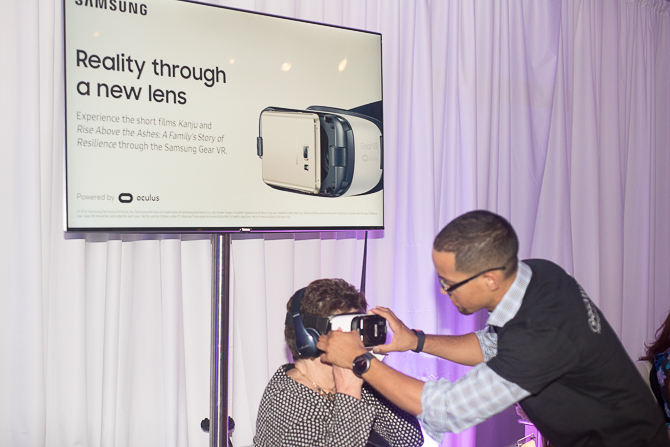 As part of GIFF’s sponsorship with Samsung, the company hosted a Virtual Reality lounge delivering an exciting new form of storytelling, through an immersive virtual reality experience. Movie-goers were transported to another world, using Samsung Gear VR powered by Oculus.

2nd Film Festival promises over 40 films, panel discussions, lavish parties and special events. Tickets are now on sale and available for purchase at http://www.greenwichfilm.org/2016-box-office/  or at the festival’s box office. 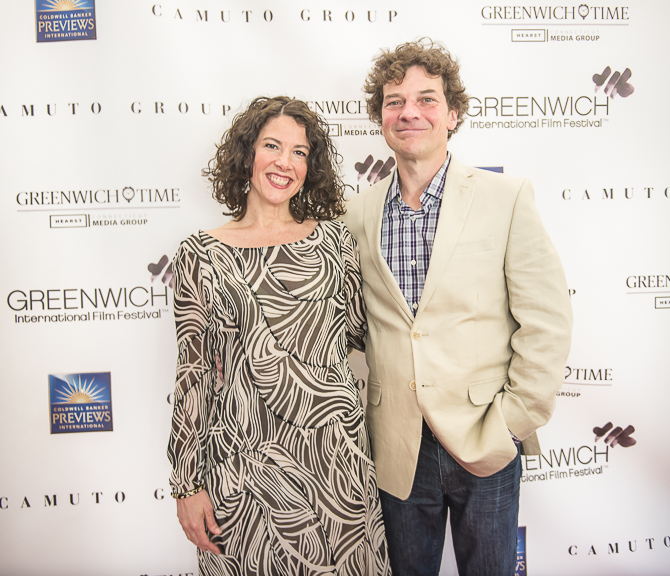 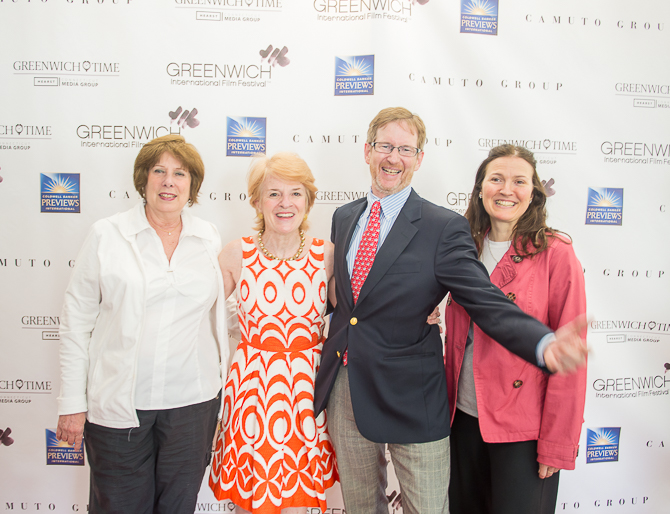 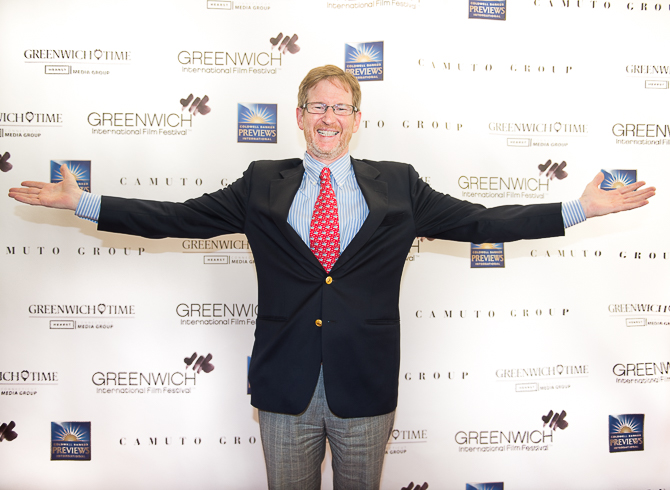 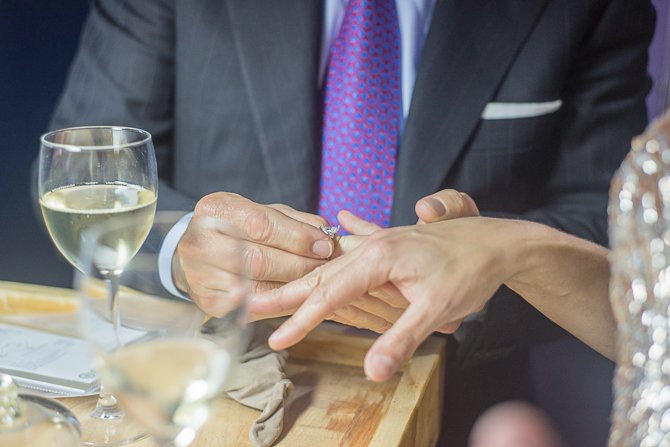 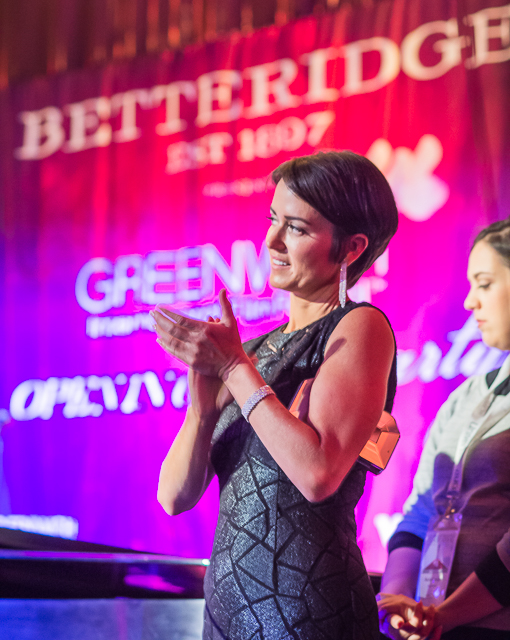 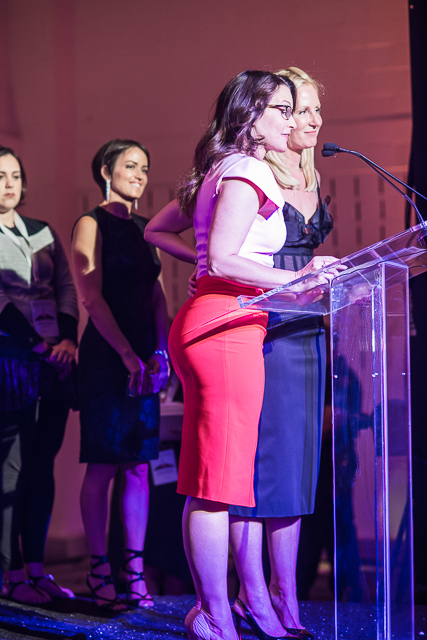 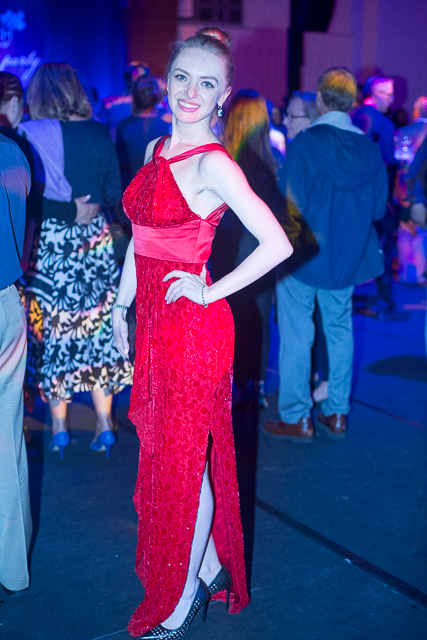 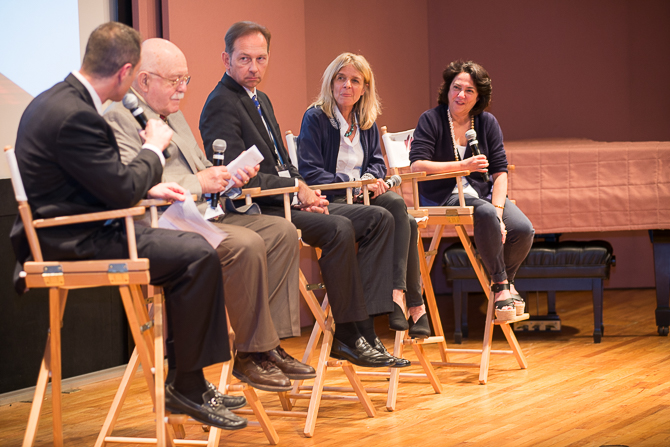 About The Greenwich International Film Festival

Greenwich International Film Festival (GIFF) is a 501(c)3 non-profit organization that hosts a world-class film festival in Greenwich, CT. The goal of the festival is to bridge the worlds of film, finance and philanthropy. The second annual festival will take place June 9th to 12th, 2016, and will support important human rights initiatives, as part of its social impact focus.  The four-day event will feature a star-studded Opening Night Party, film premieres, educational panels, a Children’s Acting Workshop, an honoree gala, and more.  For additional information, please visit www.greenwichfilm.org.