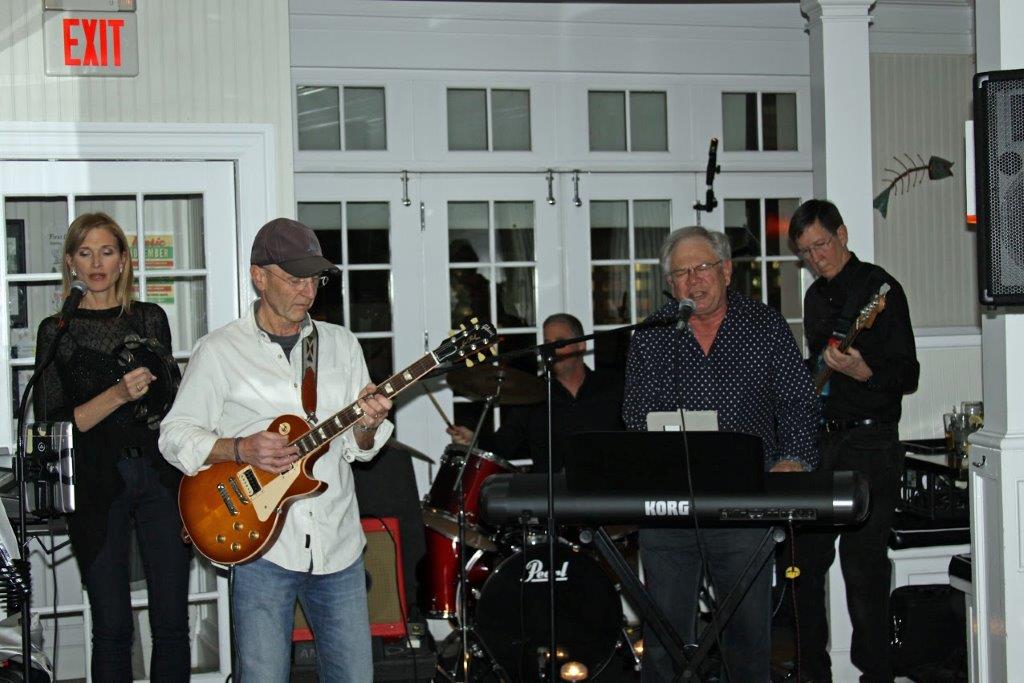 In the latter hours of the evening on the Avenue, all is quiet, but content. While few, silent cars line the sides of the street, hinting at signs of life, there is little ado. When the avenue ends and meets the train station, there is, however, a most unexpected gathering of people surrounding the door to a saloon.

Inside, many people line the walls and counter space, many waiting for the main entertainment of the night; a local band that goes by ‘Kings Highway.’ While they are known for soulful busts of ‘Mannish Boy’ and other hits from the 50’s and 60’s, tonight they’re here to kick down the walls with powerful rock-house glory. After a superb, first, second and THIRD set with classics outdone such as Steppenwolf’s ‘Born to be Wild’ and Rolling Stones ‘Sympathy for the Devil’ I had some time to sit down to discuss the show and the band with drummer, Nick Barile. 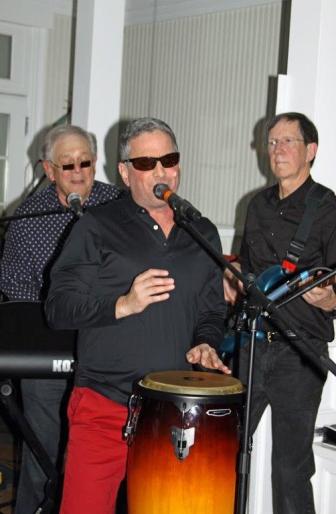 GFP: When did you form your band?

Barile: Our guitarist Gerhard and I started playing together in 2013. We played for about 2 months and then Jon our bassist joined. Our lead singer and keyboardist, Bas joined shortly after that. Our backup singer and percussionist Chris rounded us out. Gerhard, Bas, Chris and I are all members of the Milbrook Club in Greenwich. That’s where we became friends first.

GFP: How often are you guys playing/ where do you play?

Barile: We rehearse in my basement and at Sound City Studios in Stamford, a couple times a week. We will normally play out locally about once every 8 weeks or so. Its all for fun.

GFP: What genres/years in music do you guys play?

Barile: We play mostly classic rock, with some popular, soul and blues tunes

GFP: Do you do private shows?

Barile: We do. We have done a couple birthday parties and parties at the Milbrook Club

GFP: When/where is your next gig?

Barile: Our next gig is March 28th, at The Seaside Tavern in Stamford. It’s a great place for all types of music genres.