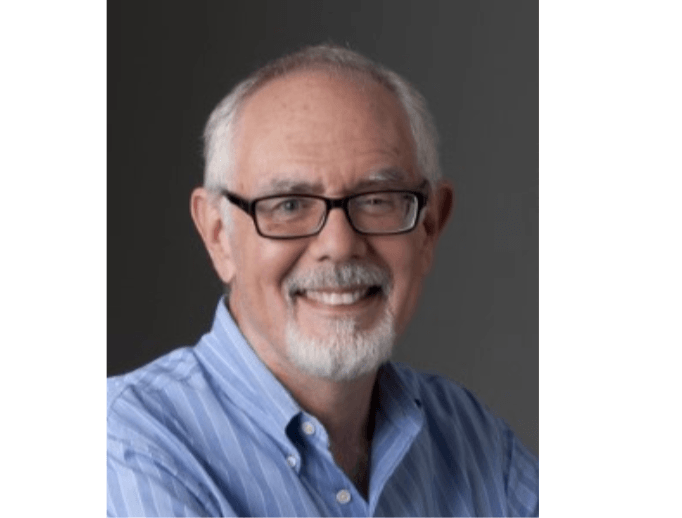 The Bruce Museum will host Corey Flintoff, former Moscow correspondent for NPR, at the Museum on Thursday, March 8, from 6:00 to 8:00 pm for a timely and topical discussion about current US-Russian relations and how past events – from the October Revolution of 1917 to the end of the Cold War to the 2016 U.S. elections – continue to shape the public perceptions and official policies today.

Joining Mr. Flintoff in the conversation is Dr. Daniel Ksepka, Curator of Science at the Bruce Museum and co-curator of the museum’s provocative new exhibition Hot Art in a Cold War: Intersections of Art and Science in the Soviet Era. A 30-minute Q&A session will follow the discussion.

Admission to “An Evening with Corey Flintoff” is $35 per person and includes a wine and cheese reception at 6 pm. Guests are encouraged to tour the exhibition before the program begins at 6:30 pm. Tickets may be purchased online at brucemuseum.org; click on Reservations. Proceeds benefit the Museum’s exhibition and educational programs.

Flintoff was a reporter and foreign correspondent at National Public Radio for 27 years, circling the globe to cover pirates in Somalia, the earthquake in Haiti, Egypt during the Arab Spring and more. He spent four years as NPR’s bureau chief in Moscow, covering the Russian crackdown on dissent, the seizure of Crimea, and war in eastern Ukraine. Since his return to the U.S., Flintoff has followed the revelations of the Trump administration’s ties to Russia, and what that could mean for the future of relations between the two countries.

“The Bruce Museum prides itself in being a museum of both art and science and in finding the interconnections between the two,” says Ksepka. “Hot Art in a Cold War is a perfect example of this unique focus. And we are delighted to further the conversation and provide our audience this extraordinary opportunity to hear Mr. Flintoff’s insights on the Russian government and its people.”