The event featured a prerecorded conversation between YWCA Greenwich President and CEO, Mary Lee Kiernan and Professor Gautam Mukunda on the topic of civic engagement in the era of COVID -19.

Professor Mukunda is a research fellow at the Kennedy School of Government at Harvard University and the author of “Indispensable: When Leaders Really Matter.” He is a member of both the Council on Foreign Relations and the Massachusetts Institute of Technology’s Security Studies Program and Program for Emerging Technologies.

Professor Mukunda is also a Paul and Daisy Soros New American Fellow, an NSF IGERT Fellow and Next Generation Fellow of The American Assembly. He is a Principal Investigator on the National Science Foundation’s Synthetic Biology Engineering Research Center, on the Chief of Naval Operation’s Executive Advisory Panel and a Jeopardy Champion. 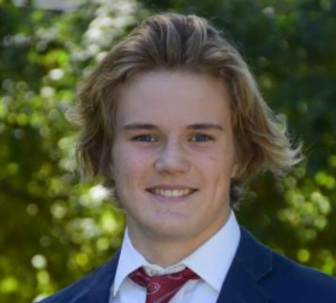 Friday’s event highlighted the winners of the 2020 Racial Justice Scholarships: Yolanda Lewis, a student at Greenwich Academy and Dante White from Brunswick.

Both are seniors and have devoted themselves to promoting racial justice at their respective schools and throughout the community. 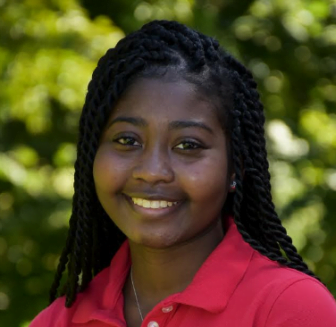