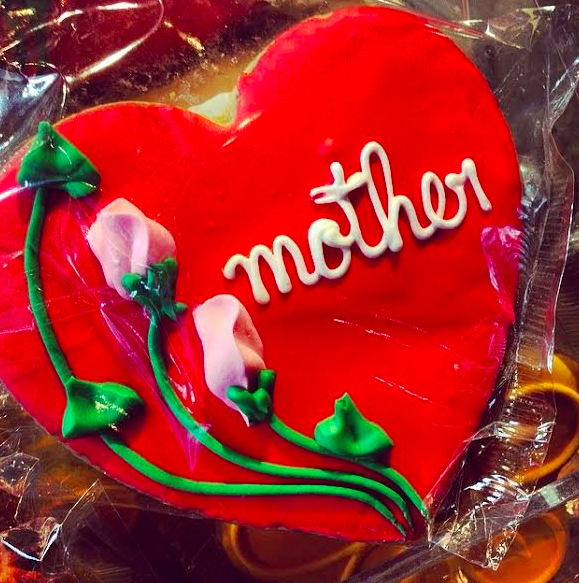 Today marks the 100th holiday, but the beginnings of the celebration goes back much earlier. Mothering Sunday began in Britain in the 17th century, which fell on the fourth Sunday in Lent. Mothering Sunday began as a day when servants could go home to visit their mothers. They often brought with them a “mothering cake,” which was a fruit-filled simmel cake.

By the 19th century Mothering Sunday fell out of practice, but was revived during World War II. The modern American holiday of Mother’s Day was first celebrated in 1908, when Anna Jarvis held a memorial for her mother in Grafton, West Virginia.

Her campaign to make “Mother’s Day” a recognized holiday in the United States began in 1905, the year her beloved mother, Ann Reeves Jarvis, died. Anna’s mission was to honor her own mother by continuing work she had started and to set aside a day to honor mothers: “the person who has done more for you than anyone in the world.” Anna’s mother, Ann Jarvis, was a peace activist who cared for wounded soldiers on both sides of the Civil War and created Mother’s Day Work Clubs in several Appalachian towns to help improve sanitation and provide health and medical advice to woman.

Due to the campaign efforts of Anna Jarvis, several states officially recognized Mother’s Day. In 1910 the first state was West Virginia (Jarvis’ home state). In 1914 Woodrow Wilson signed the proclamation creating Mother’s Day, the second Sunday in May, as a national holiday to honor mothers. Jarvis wrote a thank you not to Wilson that speaks of a “great Home Day of our country for sons and daughters to honor their mothers and fathers and homes in a way that will perpetuate family ties and give emphasis to true home life.”

In 1912, Anna Jarvis trademarked the phrases “Second Sunday In May” and “Mother’s Day,” and created the Mother’s Day International Association. She specifically noted that Mother’s should “be a singular possessive, for each family to honor its mother, not a plural possessive commemorating all mothers of the world.” This was also the spelling used by President Woodrow Wilson in his 1914 presidential proclamation by the U.S. Congress in relevant bills and by various U.S. presidents in their proclamations concerning Mother’s Day. Show love for your mother and also be sure to remember those who have been like a mother to you, whether she is a stepmother, mother-in-law or a friend. Happy Mother’s Day!