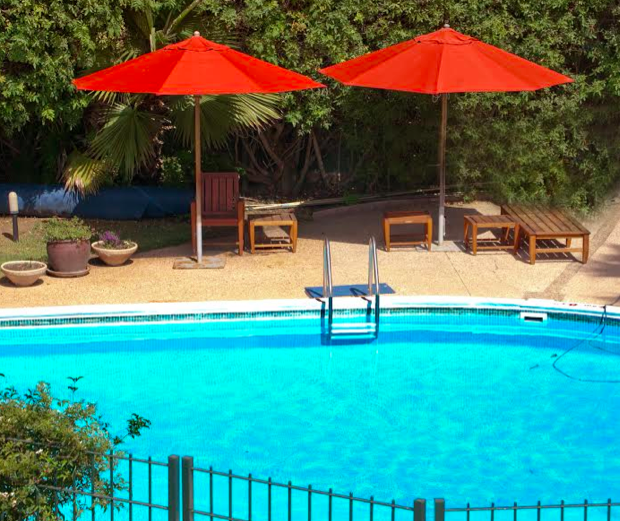 By Mary Knight, 2nd in a series

Rockets continue to fall on Tel Aviv and we run to the bomb shelter daily.

We’re in a holding pattern most days. I go out for quick trips to the store or to friends, but I really don’t leave the house very much. This is not out of fear.

It’s because I don’t want to drive and be obligated to leave the car and bolt for the nearest bomb shelter, when sirens sound again. I always have photo equipment in my car, and schlepping and running with multiple cameras (at my current age) would not be fun. But it was fun once upon a time.

Have continued to watch the news and receive updates from my husband, who is in and out of his work shelter all day. We commiserate about missiles being shot from Lebanon and landing in northern Israel, and worry that Hezzbollah might enter the fray. Since we were assigned to Beirut a few years ago, we hate to see these two countries go at it again.

Trips to the bomb shelter in our basement have not been as awkward as last week’s mistake, mentioned in my previous blog. Although, yesterday’s run could have been awkward if I hadn’t planned ahead.

I had been swimming in our back yard—temperatures are as hot as the politics. Alarms went off and I had to move quickly because our security guards will not safely secure themselves, without me inside. I grabbed an orange towel to cover my purple bathing suit, and my glasses, and started running. We all met in the shelter. 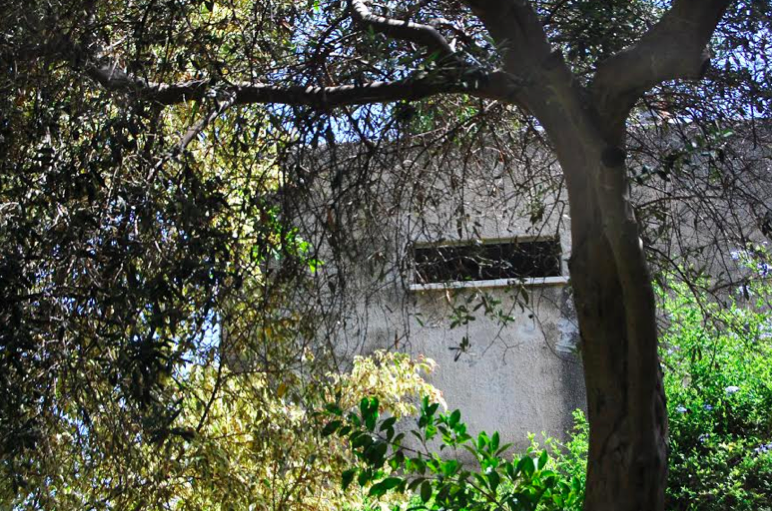 I should describe our guards. Not a single one is unfriendly and they always chat with us, at various times during the day. They are young, just out of their military service.

They know Israel, and because we have only lived here for seven months, they offer great tourism advice about where to visit and what to eat. And darn if they’re not handsome.

Once we are locked inside, they invariably try to cheer me up. Please don’t worry.

Our security guards care about my husband and I being newcomers to Israel–unaccustomed to daily life with Israeli-Palestinian tensions. They tell us that rockets come at them constantly–don’t worry. They describe what it was like before Iron Dome could blast Hamas rockets out of commission; when their parents relied on God to protect them. Trying to be jovial, they tell me of an old news clip they remember, about an Israeli who made a trip to the bathroom during a rocket attack, and came out to find his house split in two, lying on either side of him. I burst out laughing like a second grader watching a cartoon. Don’t worry.

So there I sat in the shelter, (being nearly the age of needing and feeding, that the Beatles sing about) with three very nice guys who are easy to look at. It’s a hardship I tell you.

Late yesterday, I was chatting while approaching a friend’s house, free at last from the bomb shelter. My husband was just ahead of me entering through the open door. He suddenly turned to shake the hand of ex-Prime Minister Tony Blair, who was trying to  exit the house.

“Thanks for opening the door, I’m Bill—are you the new doorman?” my husband asked.

Tony grinned his disarming grin, I swore at Bill, and took the Prime Minister’s hand.

Mary Knight blogs for Greenwich Free Press from Tel Aviv, Israel, where she is stationed for her husband’s work: