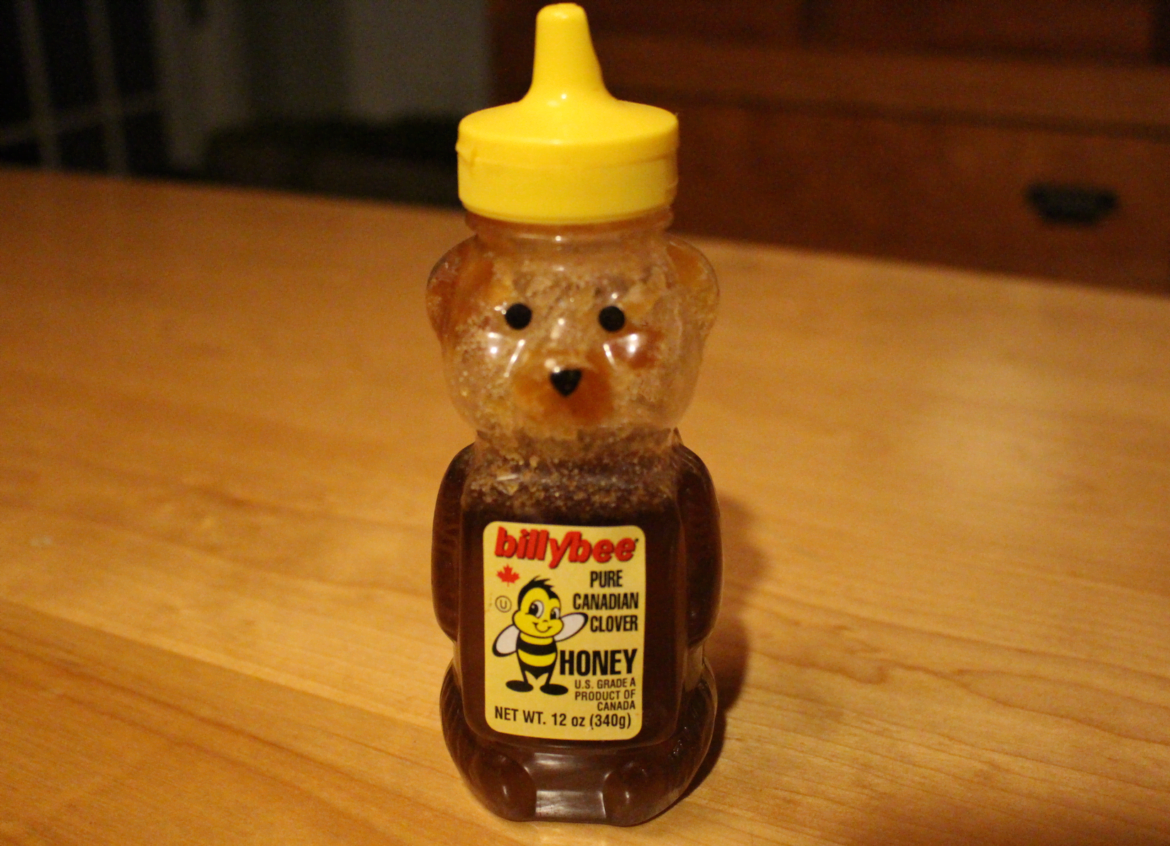 You’re use to hearing them buzz by, shooing them away whenever they get too close, and crying when they inevitable sting you. You may have questioned their existence or even wished that they would disappear all together. Well, your wish is coming true but we will be losing way more than just bees.

The incredible loss of honeybees in recent years is a result of our changing climate. Recent research that is being done shows that at this rate the bees will continue to die, and mass extinction will have a huge impact on our food industry.

From  recent data that has been collected, scientists have found multiple variables that have impacted this species.

The top effects that climate change is having on our environment are, increasing temperatures, inconsistent precipitation patterns, rising seal levels, and disturbed air quality.

The Connecticut government report on climate change tells us that temperature and precipitation changes are the riskiest for our agricultural systems. Air quality has a strong influence as well and although sea level rising is a huge issue on its own, it does not have much impact on farms due to the scarce amount of shoreline production. Parallel to the statewide issues, temperature and precipitation hold the biggest risk for bee survival. The Agriculture Risk Assignment chart that the government provided puts bees in the high-risk category.

In reference to higher temperatures, there are both positive and negative ways to view this change but the negatives will eventually dominate the system. On the positive side, this climate allows there to be a longer growing period for the crops, which results in high production. However, this longer growing season and warmer winters make it more likey for pest, pathogens and diseases to form. These outcomes create long-term issues that make livestock, crops, and other product companions to fail.

It’s important to now look at what our agriculture systems would look like once bees are overpowered by these climatic changes. We can start by understanding how critical bees, honeybees in particular, are to Connecticut’s crops. Such a complex ecosystem of biodiversity has formed that plants heavily rely on their pollinators, and bees are the primary pollinators of our agricultural crops. The decrease of domestic and wild pollinators has begun to impact national and local regions.

Honeybees are the top of the top when it comes to pollinators and are a critical component to the growth of about 75% of all crops that go directly to human consumption.

With the number of agricultural crops that are dependent on honeybees pollination increasing faster than honeybees themselves we are able to see both wild flowers and cultivated crops begin in suffer.

Loss of habitat is also thought to have a vital role in why bees are reducing diversity and population. They’ve been able to handle a good amount of habitat loss because of their strong capability of adaptation but are beginning to reach heir limit

of resourcefulness. The habitat loss itself is mainly due to over grazing, fires, urbanization, and agricultural intensification. These are all a result of the over involvement of humans in natural systems. We are trying to manipulate the land and animals to gain the most profit but by doing this, the consequences are going to cause large economic drops.

But instead of facing the root of the problem, climate change, human involvement only increases when trying to find a solution for the problem at hand. Some farmers have now turned to ‘renting’ bees or rely on the ‘free’ service of wild pollinators, but these are both short-term solutions.

Another more complicated process is the breeding of pest-resistant bees. This is a government-funded program that is being implemented in Connecticut to help the bees regain their population by building up their resistance to the pests and pathogens that have been working to destroy them.

The Connecticut State Government has been aware and taking action on this issue for years, but the decrease in bees continues.

The commodities that Connecticut farmers work so diligently to produce would go on an economic swing because production will become more difficult to cultivate with the reduction of pollination, while demand will stay the same.

Besides the commodities themselves, there are thousands of jobs that are either directly or indirectly dependent on the active agriculture industry and to lose such a robust system would create an increase in unemployment.

The little bee buzzing by could be responsible for the meal on your plate and the job that pays your bills. So instead of swatting them away forever appreciate how critical they are to our community and help work toward ending climate change, if not only for the bees, for us.