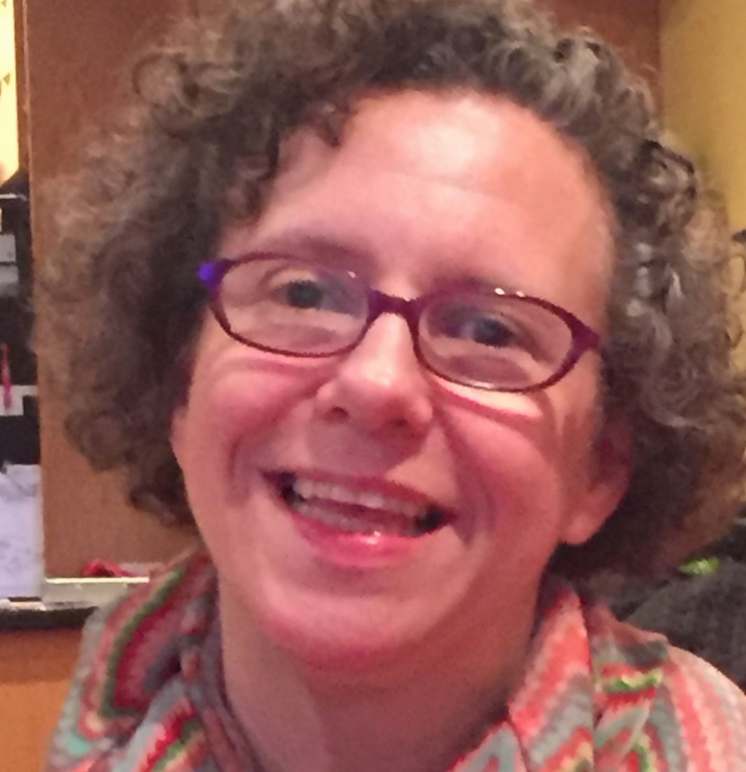 Ms. Durrell has been serving in the role of interim assistant principal at the school since March. She was selected after an extensive search and interview process yielding a strong pool of internal and external candidates.

“I am thrilled to welcome Ms. Durrell as Assistant Principal at Hamilton Avenue. She has done an outstanding job in the interim role,” said Principal Cindy Rigling in a release. “She shares our commitment to students and families and has already been a valuable resource to teachers and staff. I look forward to a long and strong partnership as we move forward with our STEM implementation.”

Ms. Durrell has been with the Greenwich Public Schools (GPS) since 2001, first as a teacher and then as the District Program Coordinator for the English as a Second Language (ESL) and Bilingual Programs for six years. She is also the administrator of the District-wide Advancement Via Individual Determination (AVID) program at Greenwich High School and Central and Western Middle Schools. As Tri-Chair of the Family and Community Engagement (FaCE) Committee, she has co-led the development of the District’s first set of standards for FaCE in the GPS.

Ms. Durrell said, “I am delighted to accept the position of Hamilton Avenue Assistant Principal! In my short time as interim, I have been impressed with the entire Hamilton Avenue community. HAS is home to a dedicated, professional staff, passionate, supportive parents and students who come eager to learn. I greatly look forward to beginning this next phase of my tenure in Greenwich as a permanent member of the HAS community.”

The search for a new ESL Program Coordinator will begin promptly.

An educator for twenty years, Ms. Durrell has been with the Greenwich Public Schools since 2001, initially as an English as a Second Language (ESL) teacher and since 2010 as the ESL Program Coordinator for the District. Prior to coming to Greenwich, Ms. Durrell spent five years (1996-2001) as an ESL Instructor at

Ms. Durrell received her BA in International Diplomacy and Soviet Studies from the University of Connecticut, Storrs, CT in 1990. She received a Masters in TESOL from Teacher’s College, Columbia University, New York, NY in 1995; and her Sixth Year Certificate in Reading and Remedial Language Arts from Southern Connecticut State University, New Haven, CT in 2000.