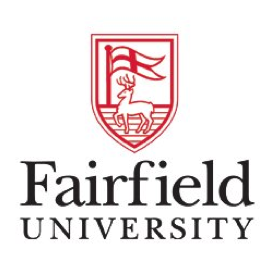 Fairfield University has announced that the following local residents have been named to the Dean’s List for the fall 2014 semester:

Fairfield University, a Jesuit university in Fairfield, prepares students for leadership and service in a constantly changing world through broad intellectual inquiry, the pursuit of social justice, and the cultivation of the whole person: body, mind, and spirit. To be selected for the Dean’s List, a student must attain a grade point average of at least 3.5, of a possible 4.0.