Those who qualified as semifinalists by scoring in the top one percent on the preliminary SAT, or PSAT, given to juniors last spring.

To become a finalist, students must submit a detailed scholarship application in which she provides information about her academic record, participation in school and community activities, demonstrated leadership abilities, and honors or awards received.

At King School in Stamford,  AJ Degrado who lives in Greenwich, was announced as a finalist. 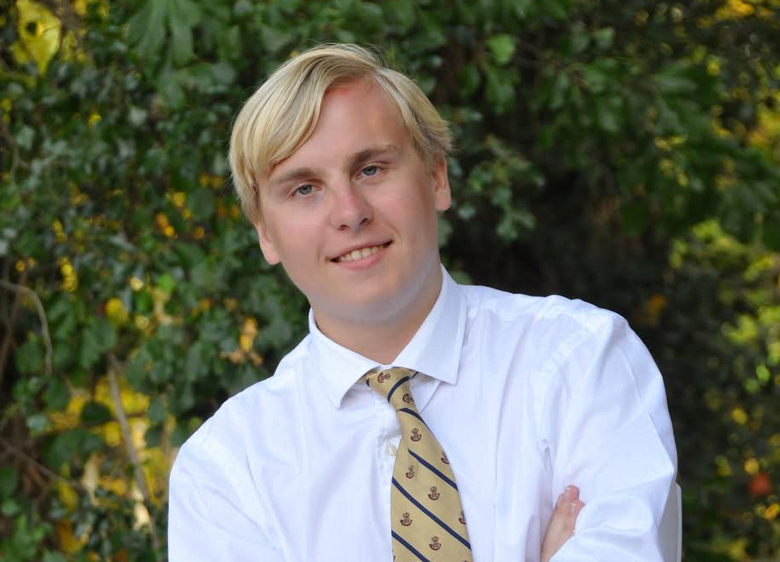 Finalists will go on to compete for 7,500 National Merit Scholarships, worth more than $32 million.

To become a finalist, students must submit a detailed scholarship application with information about their academic record, participation in school and community activities, leadership abilities, employment and honors and awards received. They must have an outstanding academic record throughout high school, be endorsed by a high school official, write an essay and earn SAT scores that confirm their strong PSAT performance.

Finalists will be notified in February 2017.