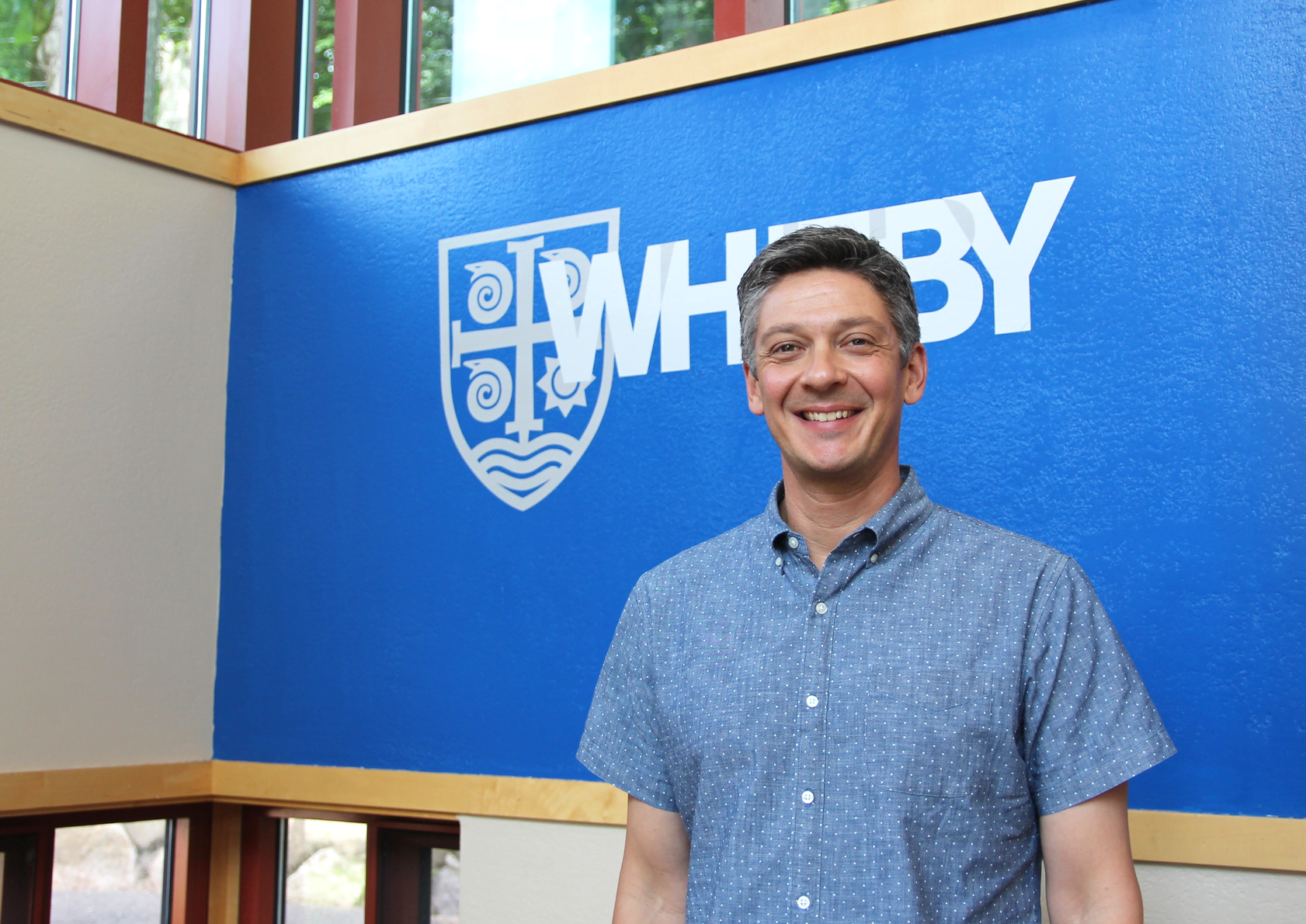 The Board of Trustees of The Whitby School announced on Wednesday that Jason Anklowitz, Head of School, has decided to step down from his position and will leave Whitby at the end of the 2018-2019 school year.

The Board of Trustees has accepted his decision and formed a committee to conduct an immediate search for an Interim Head of School while they conduct a comprehensive search for a permanent Head.

Bob Fricker of Carney, Sandoe & Associates has been retained to assist with this search process.

“We respect Jason’s decision and appreciate that he has agreed to stay on through the end of the school year to ensure a smooth transition,” said Bernadette Rohrbasser, Chair of the Board of Trustees. “We are grateful for Jason’s leadership and contributions to Whitby School and thank him sincerely for his work.”

“Whitby was founded 60 years ago on the principle that each child must be seen, valued, and understood for achievement to happen,” said Rohrbasser. “This core belief will continue to drive us every day, and our Board and dedicated faculty remain firmly committed to the teaching principles of both the Montessori Method and the International Baccalaureate. We will be firmly guided by these principles as we conduct our search for a future permanent Head of School.”

Mr. Anklowitz was hired in 2018 and was appointed after a national search. He made his way from California to Greenwich with his family for the job. Prior to the appointment of Mr. Anklowitz, Simone Becker, Assistant Head of School and Head of Lower School, and Michelle Summers, Chief Financial Officer and Dean of Business Affairs, led the school together during a transition period after the departure of Bryan Nixon, who left to take new position as Head of School at TASIS England.