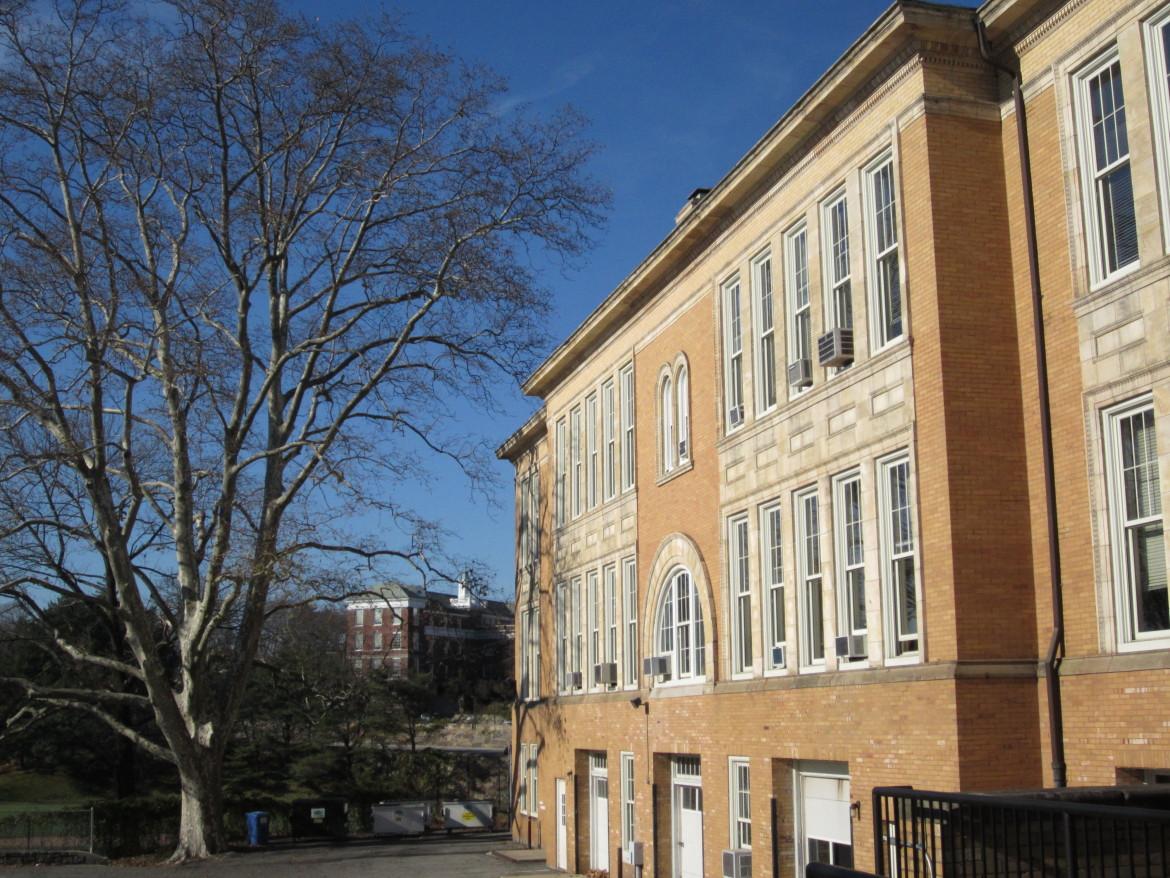 Ms. Coon has been with the Greenwich Public Schools since 1995, in roles including special education teacher, instructional coach, assistant principal, and District program coordinator for elementary special education services.

Superintendent of Schools Bill McKersie said, “Kudos to Kathy for her two decades of excellent, dedicated and spirited service to thousands of Greenwich students and families. She has had a life changing impact on so many. We will miss her, but we are thrilled she has landed a principalship in Wilton, a top-flight sister district.”

In her role as Program Coordinator for elementary special education, Ms. Coon supports schools with instructional strategies and with individual education plans (IEPs) for students. She has been very active at the District level as a member of the Superintendent’s Achievement Gap Committee, driving the need for teachers to have real-time access to meaningful data. She also participates on a number of other District committees including those developing curriculum, teacher evaluation plans, and professional learning opportunities.

“Kathy has held numerous positions in the GPS Office of Pupil Personnel Services. She always embraced each new responsibility with enthusiasm, humor, dedication and passion,” said Director of Pupil Personnel Services Mary Forde. “She is a consummate professional, and sets the standard as a learner, leader, colleague and advocate. Although she will be sorely missed, she leaves behind an amazing legacy of programs, procedures, systems, initiatives and most of all, the families and students she has touched.”

The search for a new Program Coordinator for Pupil Personnel Services will begin promptly.

An educator for twenty-five years, Ms. Coon began her career at Putnam Elementary School in Putnam, CT in 1991. After four years in Putnam, she moved to the Greenwich Public Schools as a special education teacher at Riverside School, and then as a part-time staff development coach and part-time special education teacher. In 2004, she transferred to Hamilton Avenue School in the same position and then became a full time special education staff development coach for the District’s elementary and middle schools. In 2007, she assumed the role of Interim

Assistant Principal at New Lebanon School. In addition to her administrative duties as an assistant principal, Ms. Coon has worked with the Home/School Partnership Committee and played an instrumental role in New Lebanon School’s magnet theme development committee. In 2008, she became a Special Education Program Coordinator for the District, overseeing special education services at the elementary level.

Ms. Coon is the recipient of the Greenwich Distinguished Teacher Award in 2001 and was awarded a SERC (State Education Research Center of Connecticut) grant that she co-authored, for enhancing the early intervention services offered in the Greenwich Public Schools.