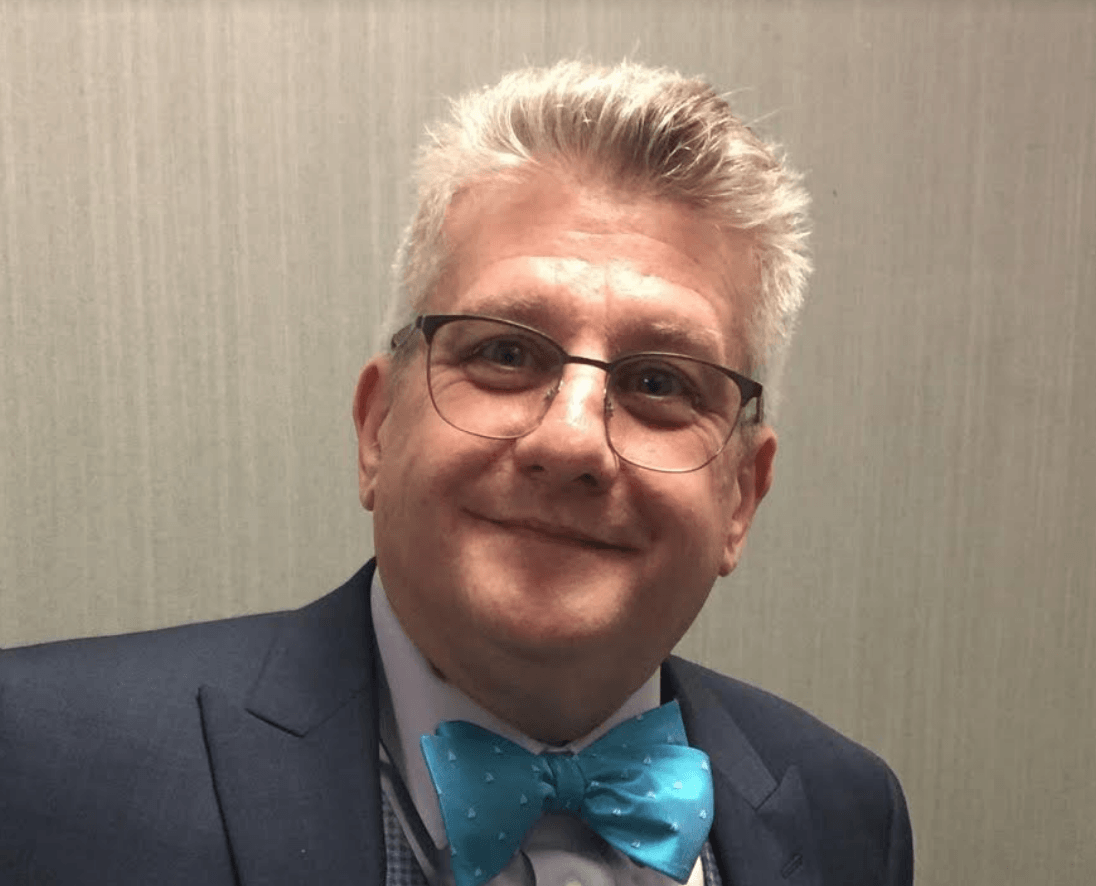 His last day with the GPS will be July 31.

Mr. Matten has been with the GPS since 2012, responsible for overseeing facilities, custodial and maintenance operations, as well as managing an approximately $10 million annual capital projects budget. In addition to the daily facility operations of the schools, Mr. Matten has supported the completion of the Greenwich High School Music and Instructional Space and Auditorium (MISA) project; the initial stages of the New Lebanon School new building project, and several school field environmental evaluation and remediation projects.

A search for a new Director of Facilities will begin immediately.

“It has been a pleasure to work for the Town of Greenwich,” Matten said in a release. “I have enjoyed and will miss working with my colleagues in the schools and with Town officials in service of maintaining and improving school facilities. I look forward to applying all that I have learned working in this community to my new position at Hunter College.”

Matten began his career at the Ethical Culture Fieldston School in New York, NY in 1988, responsible for the facilities operations of this midtown Manhattan day school.

In 2003, he began working for Aramark/Mercy College in Dobbs Ferry, NY as the Director of Facilities managing an $11 million operating budget and was the client’s representative for a $30 million construction project for the College’s new Bronx Campus. In 2006, Mr. Matten accepted a position as a Project Manager for GCA Services Group, a national provider of facility services for public and private organizations including K-12 schools and higher education. During his time with GCA Services, Mr. Matten became the Director of Engineering for Saint John’s University managing the mechanical and allied trades for four campuses encompassing over 3 million square feet of property. He was then transferred to Texas as a Regional Manager for GCA, responsible for four school districts, including Houston ISD in Southeast Texas, one of the nation’s largest districts.

He was responsible for over 200 employees, budgeting, contract negotiation, business development, training and operations. In 2010, he accepted a position at the Ramaz School, returning to New York in order to develop a best practices plan to address short and long-term needs for the school. He came to the Greenwich Public Schools in 2012 as Director of Facilities, overseeing fifteen schools, the central office and other offsite buildings.