Ms. Palumbo’s last day with the Greenwich Public Schools will be September 14. She assumed the leadership position at GHS in 2015, after eight years as Department Head for Special Education with the Connecticut Technical High School System. Ms. Palumbo said “For the past three years, it has been rewarding to serve the students in Greenwich. I have had valuable experiences working with students, colleagues and families. I will miss the Greenwich community, and am thankful for the connections I have made.”

Interim GHS Headmaster Rick Piotrzkowski noted, “Chantelle has been valuable member of the GHS Leadership team. We wish her the best of luck at Norwalk public schools.

Ms. Palumbo earned a Bachelor of Science degree in Special Education, and a Master of Arts degree in Education both from the University of Connecticut, Storrs, CT in 1996 and 1997 respectively. She received a Sixth Year Diploma in Educational Leadership from Southern Connecticut State University, New Haven CT in 2002.

The search for a new Special Education Program Administrator will begin immediately. 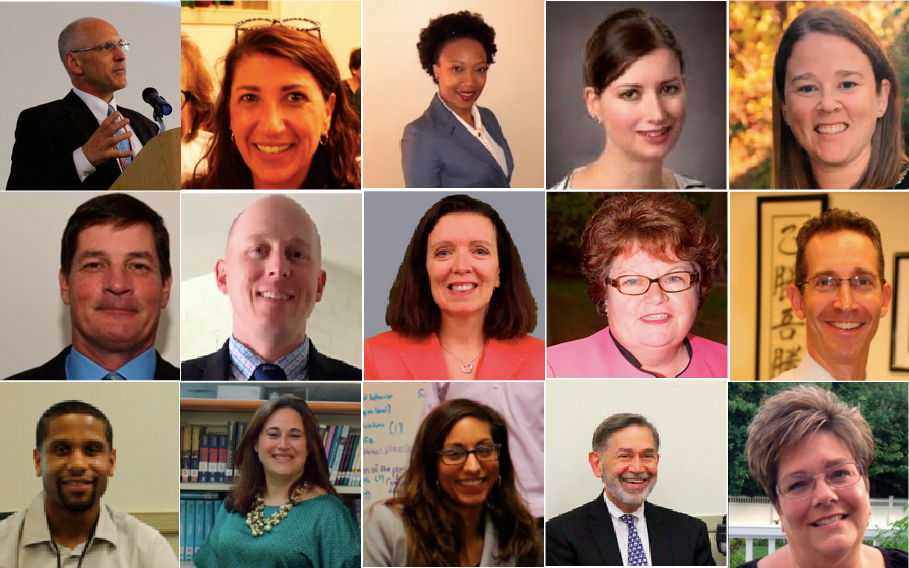 Your Guide to Recent Leadership Changes at Greenwich Schools