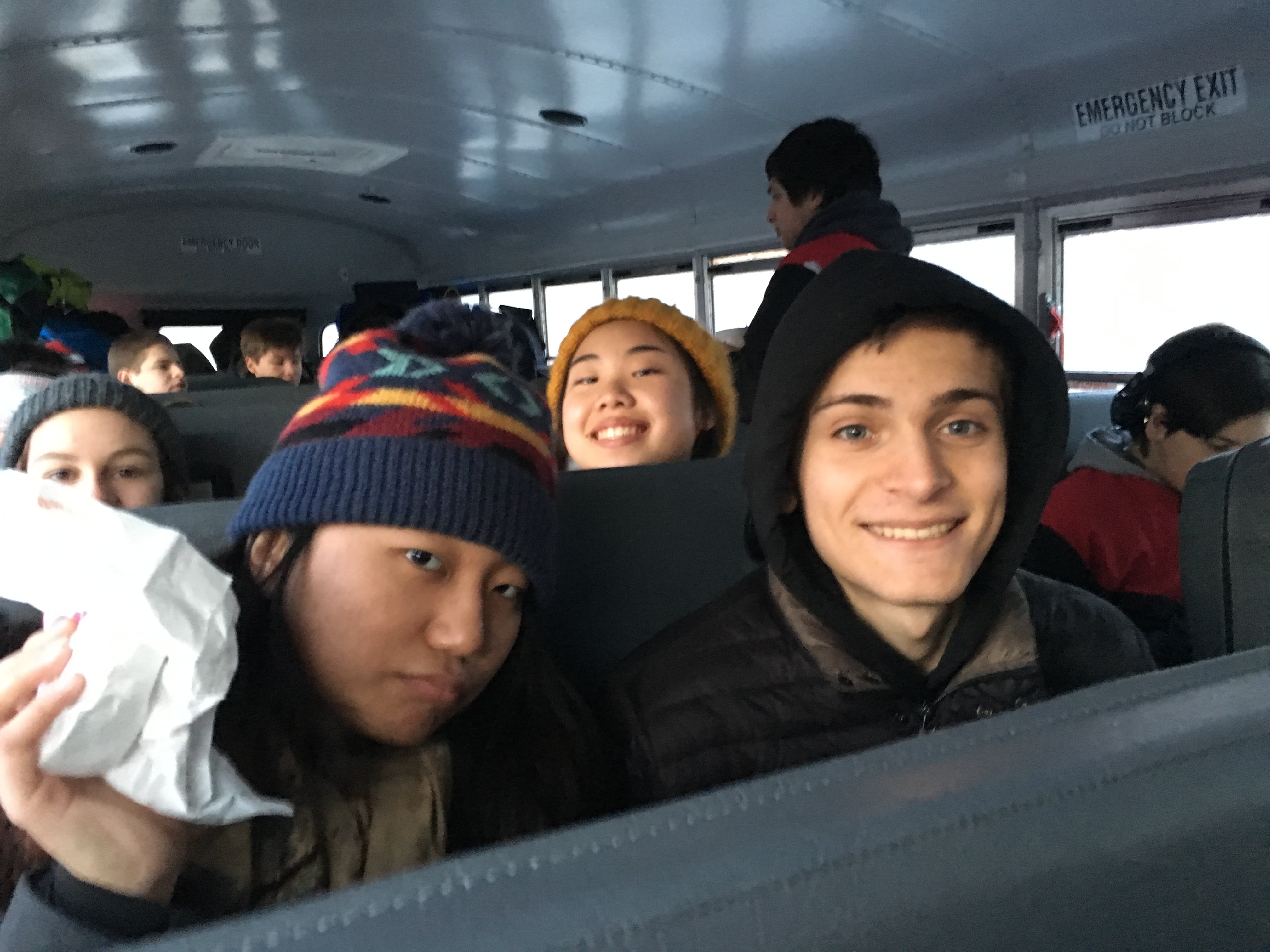 On January 6, 2018, the Greenwich High School Fencing team had their first big away meet of the year.

“I think it was a great way to start the year,” said senior GHS captain Koh Kobayashi. “We learned from our mistakes so that we can fix them for the next games.”

Although GHS did not go undefeated, the team was thankful for the rewarding experience.

“Waking up at 6:o0am wasn’t the best way to spend my Saturday, but I’m glad I got to wake up with the fencing team,” said GHS junior foil fencer Nina Hirai.

Although the first co-ed fencing meet for GHS was in January, the GHS team has been training since the start of the season in December.

“I’m proud of all my fencers and all the hard work they’ve put in so far,” said coach Donald Grunewald. “I thought we had a very productive meet. We had a very sound and strong performance against some of the strongest teams in the state. 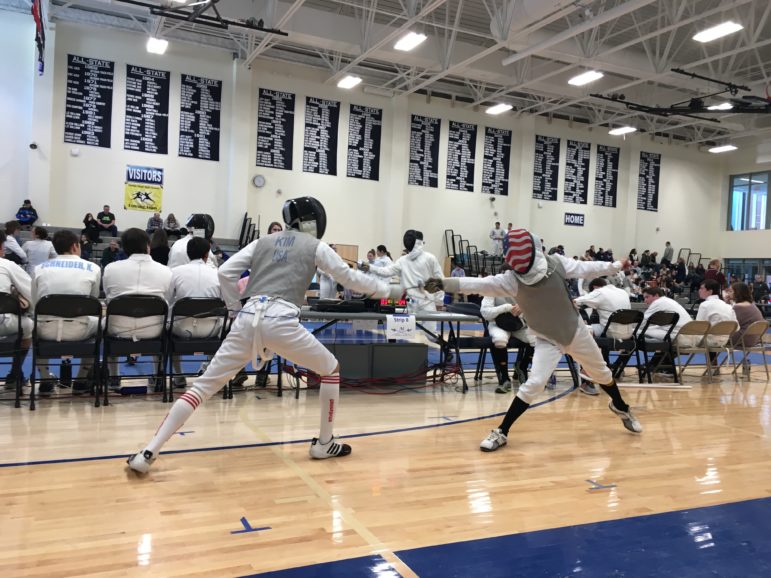 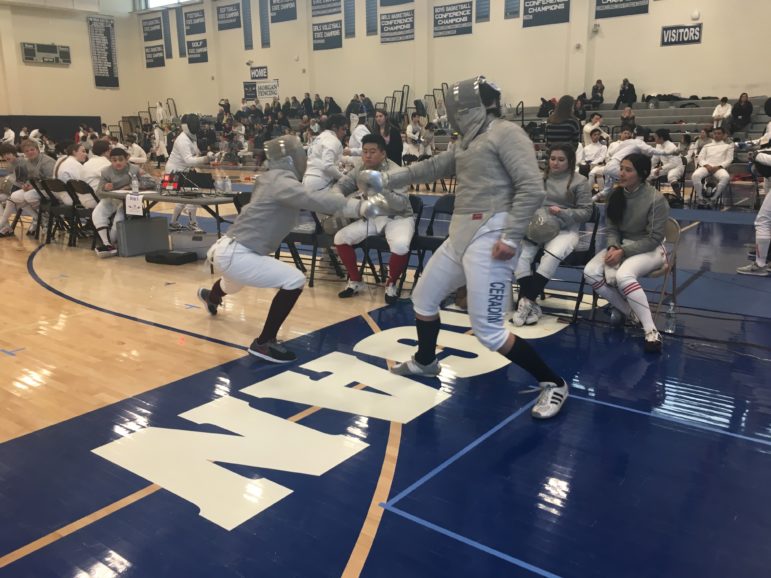