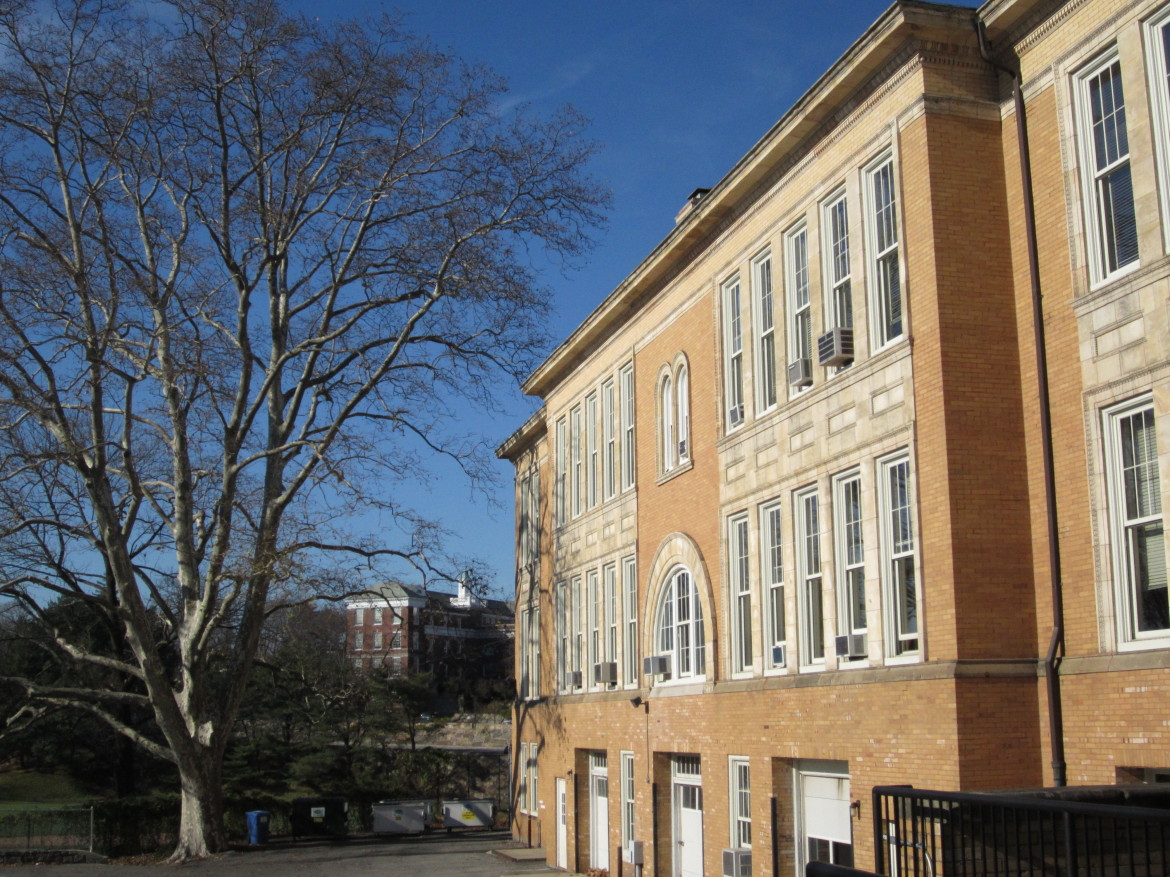 Superintendent of Schools William S. McKersie announced on Tuesday the appointment of James F. Hricay as the Managing Director of Operations for Greenwich Schools, effective no later than July 27.

Mr. Hricay has been working in Public Administration for 16 years and is currently the Director of the Office of Policy and Management for the City of Stamford.

In this role, he is responsible for developing and managing the $250 million operating and $45 million capital budgets. His oversight as Director includes the city’s purchasing department, and analysis for collective bargaining, benefits administration, pension funding, capital debt insurance and bond rating calls. Mr. Hricay has also been involved in aspects of the City’s oversight of the Stamford Public Schools’ capital improvement plan, payroll and Kronos time and attendance system, computer technology support and the self-insurance health fund.

Additionally, Mr. Hricay has served on the White Plains Board of Education for six years.

Dr. McKersie said, “In Jim Hricay we have secured a senior public sector manager, with expertise in business operations, large budgets, safety, capital and construction, and education. Jim has been positioning himself over the past several years through courses and certifications to move into a major educational leadership position. He received unanimous endorsement from the interview committee and in a subsequent interview by members of Cabinet. We look forward to working with Jim on the senior management team in moving the District Mission and Vision of the Graduate forward.”

Dr. McKersie continues, “With the addition of Jim, we now have secured three proven leaders and managers for the critical openings in the roles of Managing Director of Operations, Director of Human Resources, and Hamilton Avenue School Principal. It is a testament to the GPS that we have been able to attract expert, veteran talent for each of these vital positions.”

James Hricay began his career in Public Administration as Management Analyst for the City of Stamford from 1999 to 2003. He then became the Chief Deputy Budget Director for the City of White Plains, White Plains, NY. In 2006, Mr. Hricay returned to the City of Stamford as the Assistant Director for the Office of Policy and Management (OPM), and in 2013 assumed the position of Director for the OPM. Earlier in his career, Mr. Hricay worked for Pepsi-Cola North America (1993-1998) in Somers, NY as an analyst for accounts and suppliers, and as a consultant for Benchmarking Technologies International in Ramsey, NJ (1998-1999.)