On Tuesday around 1:00pm Greenwich Police officers on foot in central Greenwich observed a larceny in progress at 99 Greenwich Ave, which is the address associated with CVS.

Police arrested Shawana Smith, 48, of 1800 Putnam Ave, which is the address associated with the Hyatt Regency in Old Greenwich, and charged her with Larceny 6 and Criminal Mischief 3.

“We have arrested her before,” said Lt Mark Zuccerella, press information officer at Greenwich Police Dept. “She has had previous encounters related to shoplifting.”

In this instance Zuccerella said Smith was seen by store staff drinking a Starbucks Frappuccino product that was not paid for. Police caught up with Smith in the area of Lewis Street.

Zuccerella said the Criminal Mischief charge had to do with Smith having removed store signs and thrown them on the store floor. 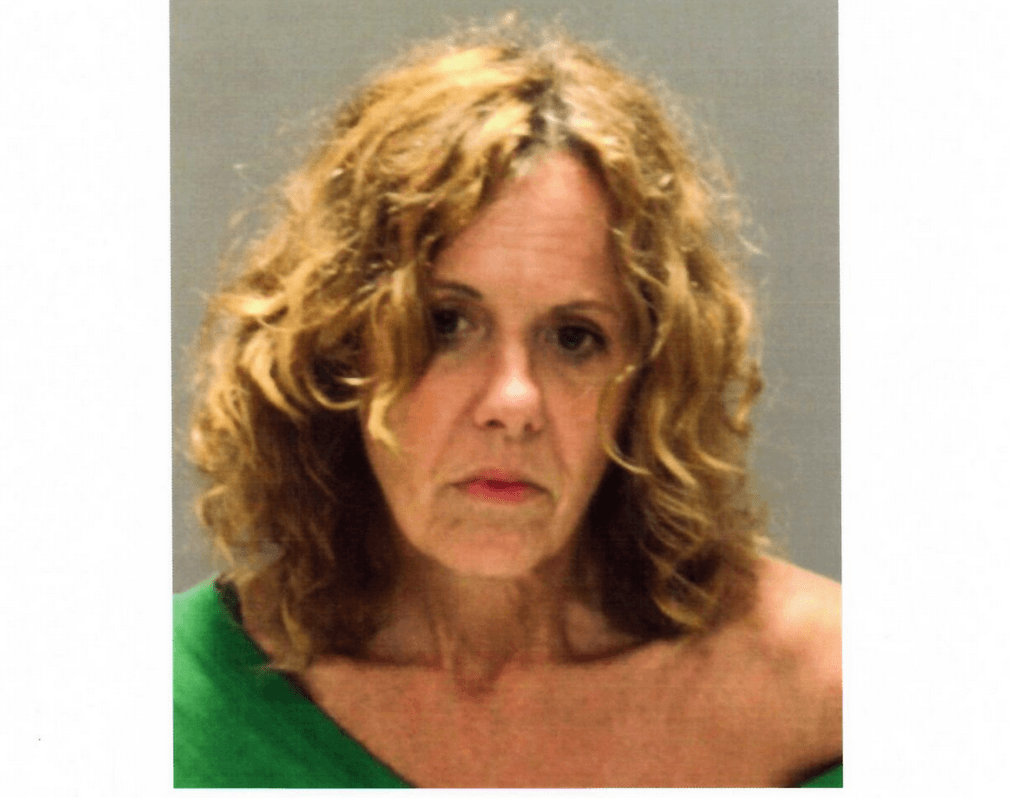 Smith was released on a promise to appear in Stamford Superior Court on March 24, 2020.