According to Greenwich Police, on May 15, 2015, Connecticut State Police received a 9-1-1 call from Clemente who was screaming. Greenwich Police were notified and units were dispatched to 9 River Rd in Cos Cob, where smoke was billowing out of an upstairs window. The suspect, Ms. Clemente, was on the scene, clearly distraught, but refused to leave the unit. Police had to remove her from the unit, which belonged to her former boyfriend. Greenwich Fire Dept responded as well as medics.

According to Lt. Kraig Gray at Greenwich Police Dept, Ms Clemente was very combative, and alleged that there were other victims in the apartment.

“Greenwich Fire Dept looked several times for alleged victims based on her statements,” Lt. Gray said. “None were located.”

The immediate investigation of the cause of the fire led to an extensive cause of origin investigation involving Greenwich Police, Greenwich Fire and the Fire Marshal’s office, as well as the CT State Fire and Explosive Division, who brought in a dog trained to detect accelerants.

Clemente was also charged on a warrant for Failure to Appear 2nd degree, for which bond was set at $5,000, and faces charges for a DUI charge (bond set at $2,500), plus additional charges of Interfering with an Officer and Unsafe Backing on Steamboat Road stemming back to Oct. 2 2011 at 7:15pm. 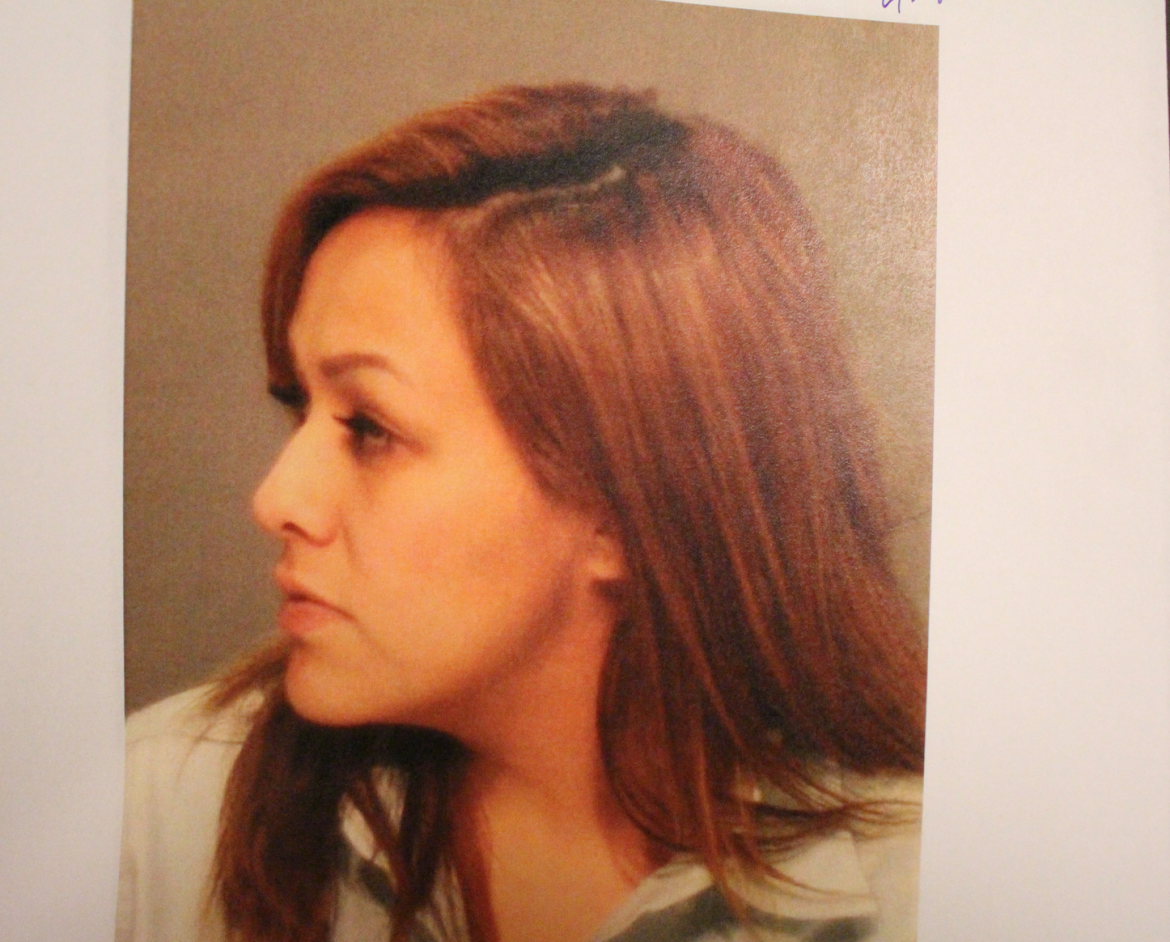