A 29-year old Gold Street woman who started her car to warm it up around 7:00am on Tuesday morning, was lucky that no one was hurt when her 2014 Red Toyota RAV, left in neutral, rolled backwards down the hill. Before it was over, the car traveled across both lanes of Byram Rd, hit a tree, stone wall and hedge before finally coming to a rest on private property at 187 Byram Road, where it finally came to rest on a three foot high stone wall and patio.

According to Greenwich Police Lt. Kraig Gray, the woman ran after to the car to try to stop it, but was unsuccessful. She was issued a warning ticket for failing to set the parking brake.

The car was removed by a 50 ton rotator truck vs an ordinary tow truck as it needed to be lifted up rather than dragged in order to prevent further damage. 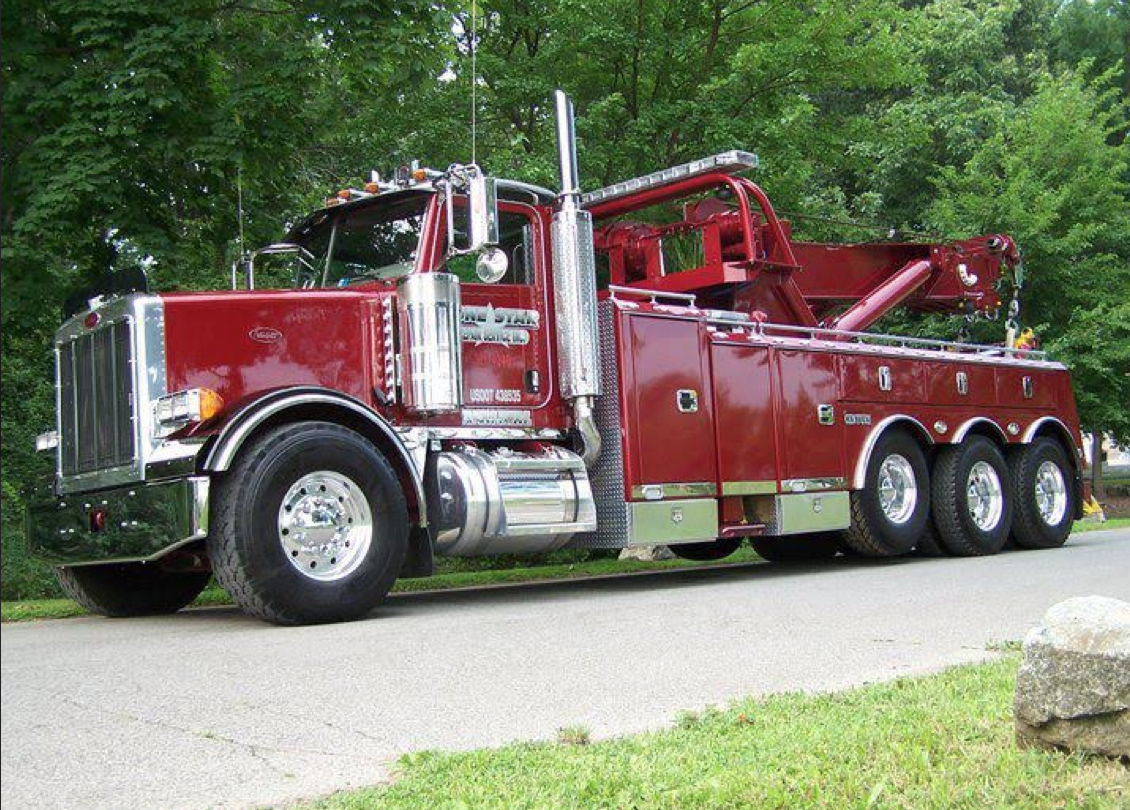