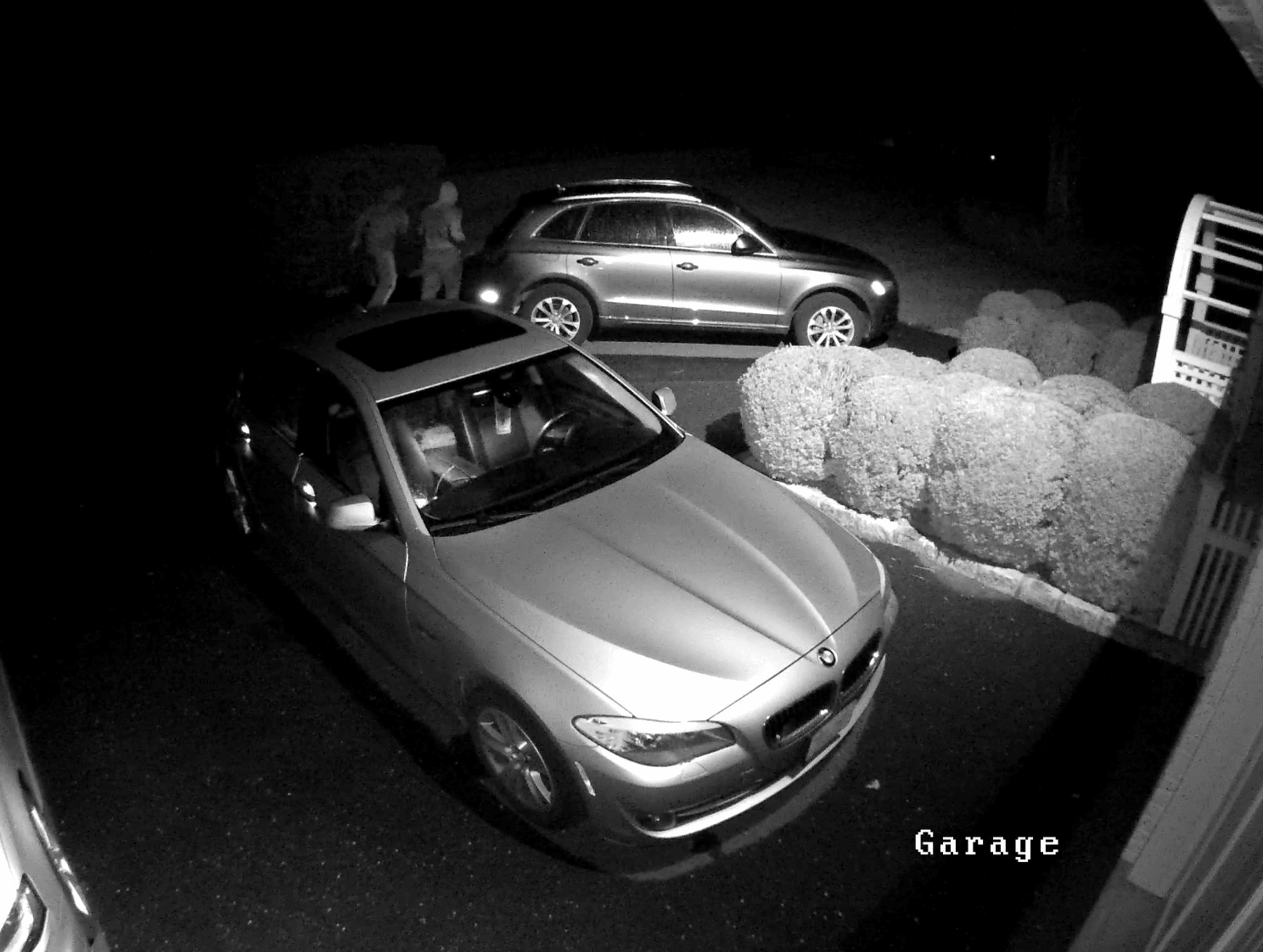 Greenwich Police Chief James Heavey issued a message to Greenwich residents on Thursday, asking for their help and cooperation following a rash of vehicle thefts.

Three cars were stolen last weekend from the west side of town, including two vehicles from Hollow Wood Lane – a 2008 GMC Sierra pickup truck and a 2012 Honda Pilot. Also, a 2017 Chevy Cruz was stolen from Monica Road.

“We urge all residents to always lock and alarm their vehicles, to not leave the keys, key fobs, or valet keys in unattended vehicles, and to report all suspicious persons or vehicles to 9-1-1,” Heavey wrote in the statement.

Heavey said that since his last message, three more cars have been stolen, all with the doors unlocked and the keys within. 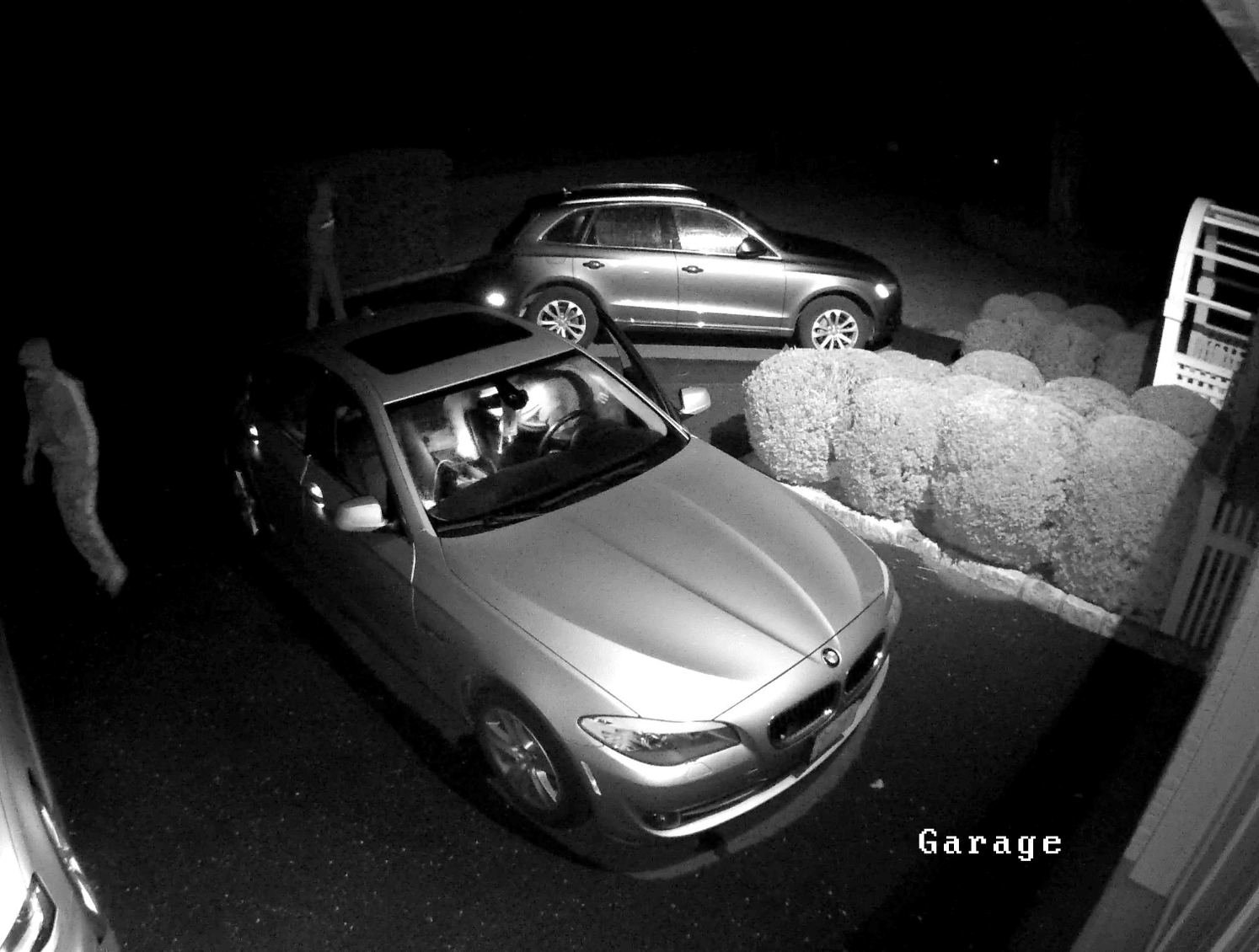 “Just last night our officer’s gave chase to a stolen car from Waterbury,” Heavey continued, referring to Wednesday night. “The reckless youths bailed out of the moving car and fled into the night on foot, leaving the car still running and rolling off the road.”

Heavey said these youths are operating as a vehicle theft gang and are committing crimes throughout Fairfield County, Westchester, and Duchess Counties in New York.

“While we have arrested some of these gang members, we need our residents to be diligent, and not make it easy for these criminals,” Heavey continued. “It appears that their primary motive is the cash and goods being left unsecured in our cars! Greenwich has become an easy and profitable target for these thieves.”

Heavey said theives close out their night by stealing the cars before heading home.

“They have become very discerning with which cars they will steal, taking only the finest and fastest. Often, these criminals use stolen vehicles to commit more crimes, which endanger the public and law enforcement.”

Greenwich Police remind residents: to “Lock it or lose it.”