Three Bronx, NY residents were arrested on Thursday after Greenwich Police received a report of suspects stealing mail from mailboxes.

Just after 2:00pm police responded to Byram after witnesses described the suspects’ vehicle as a 2004 Acura. 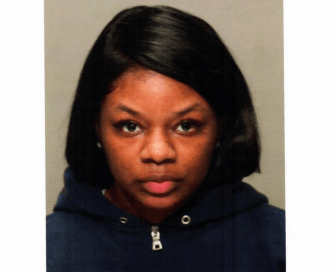 Police stopped the car which was being driven by Shawnique McCalla, 22, of Calhoun Ave in Bronx. Kelvin Cacho, 26, of 141st Street in Bronx, was in the front passenger seat. 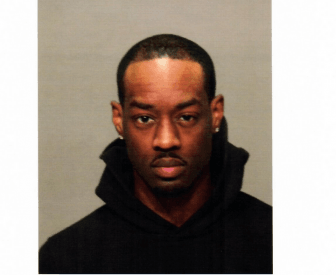 A third subject, Anthony Raheem Dixon, 27, of Hutchinson River Park in Bronx, was located in the vicinity.

Investigation revealed that the three suspects had come to Greenwich intending to steal mail.

“They were just grabbing mail out of mailboxes,” said Lt Slusarz. “There was some mail in the car. They had hit a couple houses.”

“They’re looking for all kinds of things: credit cards, checks that might come in the mail, checks you might be putting in the mail to go out,” he added.

Mr. Cacho was charged with Conspiracy to Commit Larceny 6, Interfering with an Officer, and Larceny 6.

After being processed and placed in the cell block, Police say Cacho damaged the sprinkler system in one of the cells and complained of being ill. He was additionally charged with Criminal Mischief 1 and transported to a local medical facility for treatment. He was released on a promise to appear in court on Jan 10, 2020.

Mr. Dixon was charged with Interfering with an Officer, Forgery 2, Identity Theft 3, Credit Card Theft and Larceny 6. His bond was set at $10,000 and he has a date in Stamford Superior Court on Jan 10, 2020.

Ms McCalla was charged with Conspiracy to Commit Larceny 6. Her bond was set at $1,000 and she shares a date in Stamford Superior Court on Jan 10, 2020.