This article was written by David Gurliacci and originally appeared on sister site Darienite.com on Jan 16, 2018

Two teenage men, both 19, were arrested just after midnight Saturday morning in an undercover sting operation by Darien police.

Police described what happened with this account, including accusations not proven in court:

Over the past few weeks, police, investigating drug use and sales among “numerous” students at the high school, found out that two men were selling very potent liquid marijuana, along with regular marijuana and vape pens to the students.

The sellers and buyers were using Instagram, Facebook, Snapchat and other social media platforms. Police identified the two as Kason Sumpter of San Vincenzo Place, Norwalk, and Gregory Goldstein of  Church Street in Wilton. 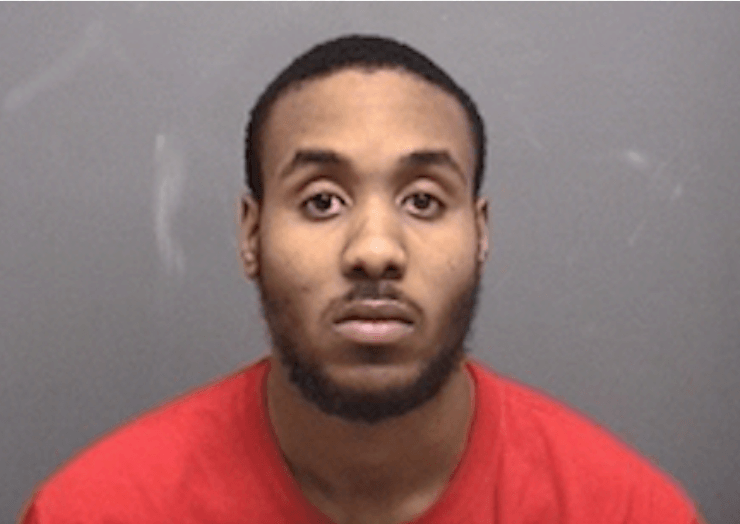 Just after midnight on Saturday, Jan. 13, an undercover officer arranged with Sumpter to meet for a drug sale in a parking lot of Holmes School at 18 Hoyt St. Sumpter said he’d be there in a black SUV. Several officers and a police dog waited at the scene or nearby.

At about 12:25 a.m., a black SUV pulled into the lot on the south side of the school. The undercover officer approached the vehicle and immediately recognized Sumpter in the front passenger seat.

The officer reached to make the transaction, but the driver, later identified as Goldstein, started to drive off. A number of officers then moved in and both teenagers were taken into custody without a struggle. 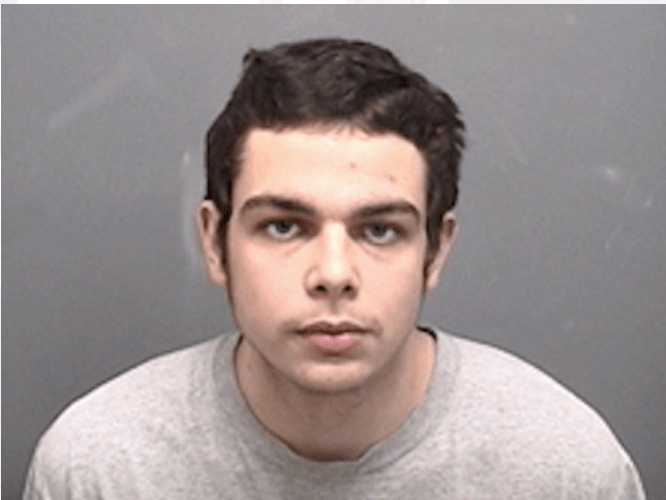 In the SUV, a 2005 Chevrolet Trailblazer owned by Goldstein’s father, police found a clear plastic bag with 13 grams of marijuana, several vaping devices and vape cartridges containing THC oil (that is, liquid marijuana; THC is the chemical compound in marijuana that makes users high). The SUV was towed away.

Sumpter and Goldstein were each charged with possession of less than half an ounce of marijuana, possession of a controlled substance within 1,500 feet of a school and possession of drug paraphernalia.

Each of the men is scheduled to appear Jan. 23 in state Superior Court in Stamford.