On July 18, around 1:00pm, multiple Greenwich Police officers responded to Saks Fifth Avenue at 205 Greenwich Ave on a report of two people who attempted to pay for merchandise with fake $100 bills.

The suspects – a man and a woman – later located at another clothing store nearby and were positively identified based on video surveillance footage at Saks.

Police say that when apprehended, the duo were in possession of several forged $100 bills, plus the merchandise from Saks.

The woman initially lied about her identity to police, but was later positively  as Justis Armanii Black, 22,of 287 Sumpter Street in Brooklyn, NY. She was arrested and charged with Larceny 6, Conspiracy to Commit Larceny 6, 8 counts of Forgery 1 and Interfering with an Officer/Resisting.

When police towed the Black’s car, they did an inventory and located a stun gun within the map pocket.

That led to an additional charge of Weapons in Motor Vehicle.

Her bond was set at $25,000, which she was unable to post. She was held in police custody.

Also charged was Shaquary Bryant, 22, of 300 Bainbridge St in Brooklyn, NY. He was charged with Larceny 6, Conspiracy to Commit Larceny 6 and 8 counts of Forgery 1. His bond was set at $1,000.

Both have a date in Stamford Superior Court on August 1, 2018. 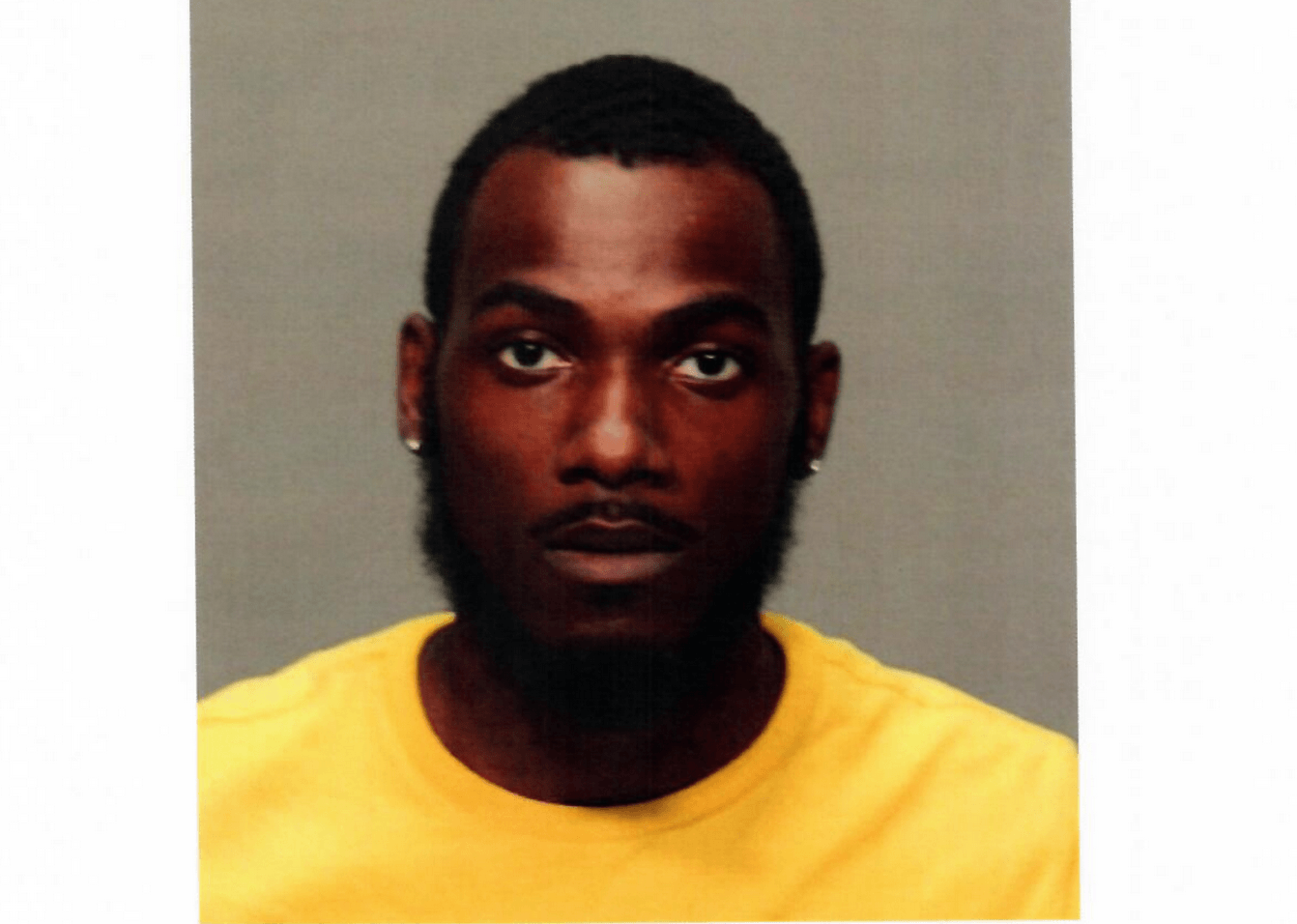