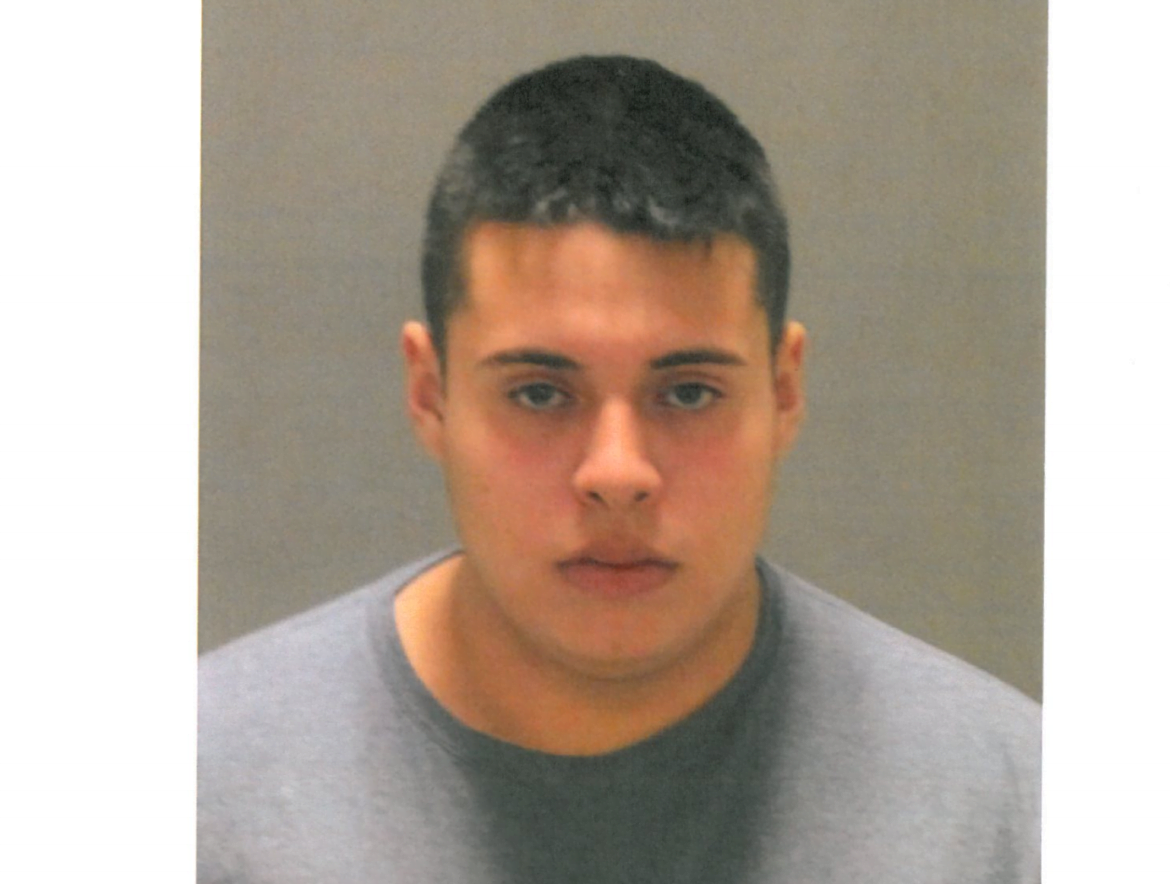 On Jan 15, Greenwich Police arrested Richard Victorio Salinas, 20, of 40 Mulberry Street in Stamford and Jason Octavio Aguilar, 18, and a juvenile for their roles in at least two larcenies from motor vehicles on the east end of Greenwich.

The trio were located by an officer on patrol in the area of Bonwit Road and Gerald Court which has recently been plagued by larcenies from motor vehicles.

According to Greenwich Police, the three were found to have stolen property from at least two cars in their possession.

“The officers have had their eyes peeled, and they saw something out of the ordinary around 3:30am,” said Lt. Gray. “The officer approached them and determined that they’d gone through the cars,” he continued, adding that the cars were unlocked. Gray said that thefts from motor vehicles will likely continue despite these arrests. “Lock our car doors. Remove anything of value. It doesn’t matter whether you’re on the east or west side of town.”

Mr. Salinas, who was also found to be in possession of a small amount of marijuana, was also charged with Conspiracy to Commit Burglary 3, Burglary 3 (2 counts), and Larceny 6 (two counts).  In addition he was issued an infraction for Possession of Less than 1/2oz of Marijuana. He has a court date in Stamford Superior court on Jan 23, 2017. His bond was set at $5,000 which he was able to post.