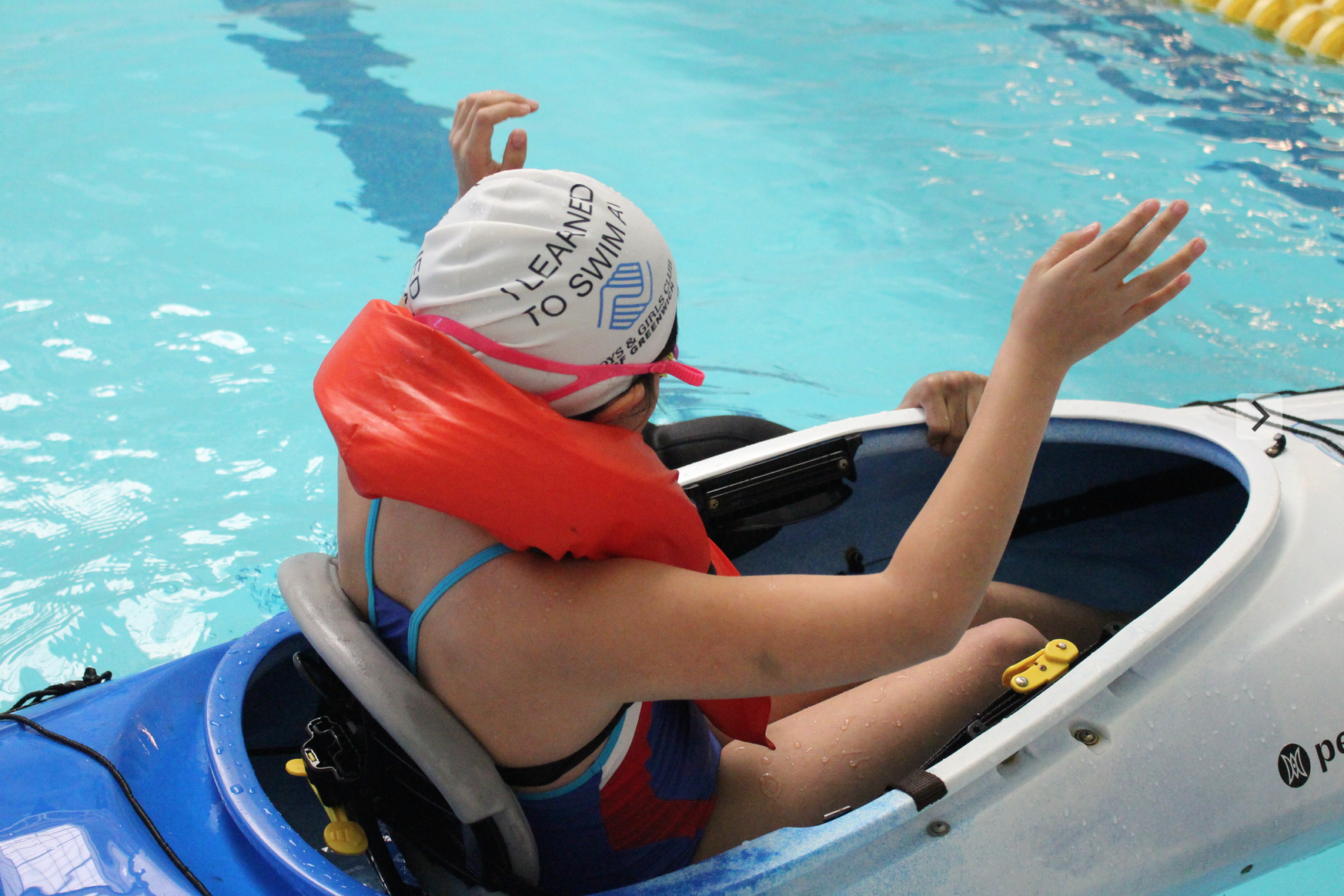 Drowning is the leading cause of unintentional death for children ages 1-4, according to the most recent data available from the Centers for Disease Control. In 2017, there were 17 deaths due to unintentional drowning in Connecticut.

“We know that addressing this crisis requires a ‘whole community’ approach that is informed by and reflects the realities specific to individual communities, and that, together, we can make a difference and save lives,” said Karen Cohn, co-founder of The ZAC Foundation.

Participants plan to better understand risks associated with drowning, develop an action plan, and determine goals and measures of success unique to Greenwich and Fairfield County. Learnings from the Taskforce Roundtable could also be used to inform the development of a first-ever national drowning prevention strategy.